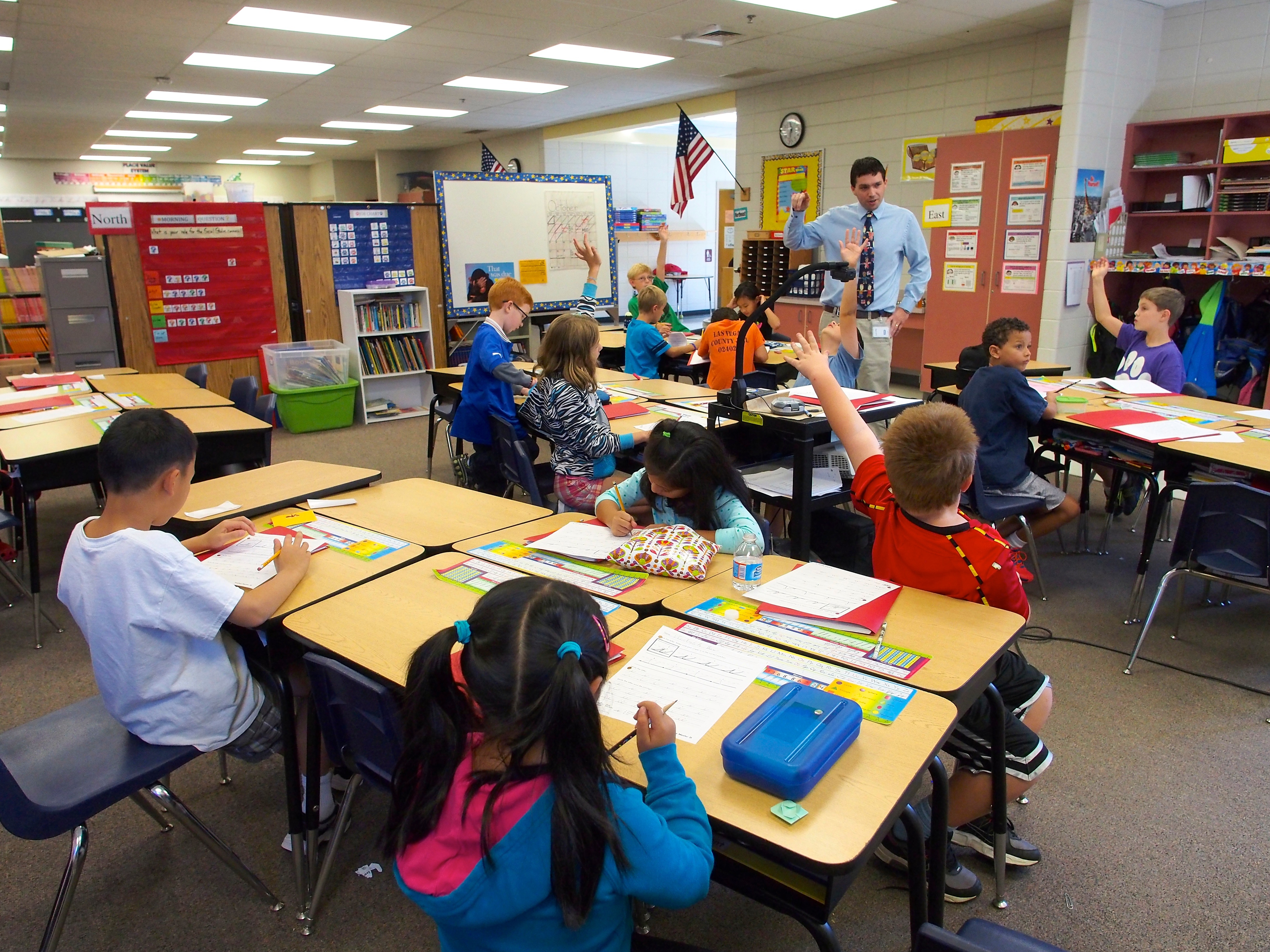 Support for Common Core educational standards has dropped as awareness of the program has spread over the past year, new polling finds.

Among Americans who have heard a great deal about the standards, just 33 percent support the standards while 59 percent oppose them, the annual PDK/Gallup Poll of the Public's Attitudes Toward the Public Schools reveals.

Democrats are much more likely to support Common Core. A majority of those who have heard a great deal about the standards (53 percent) favor them, while only 38 percent oppose them. On the Republican side, however, just 17 percent support the standards while more than three quarters of respondents (76 percent) oppose them. Independents tend toward disliking the standards, with 34 percent favoring them and 60 percent opposing them.

The most common reason parents gave for opposing the standards was a belief that they will limit teachers' flexibility to offer instruction on what they think is best, a view shared by 65 percent of respondents. The next most common reasons were that teachers in the community oppose the standards (51 percent) the fact that they were initiated by the federal government (40 percent) and the belief that it would result in a national curriculum and national tests (38 percent).

On the other hand, 73 percent of supporters say that they support Common Core because they will help students learn more regardless of where they attend school. They also say the standards will result in tests that help the parents better understand what their kids are learning (53 percent), are more challenging than previous standards (42 percent) and they are supported by teachers in their communities (40 percent).

Meanwhile, the new poll finds that awareness of the new reading and math standards is widespread, with eight in 10 Americans reporting they have heard at least a little about Common Core. Roughly a third (34 percent) have heard only a little, and 17 percent say they have heard a great deal.

Education remains one of the areas where Americans largely oppose federal involvement in the local school system, with 56 percent of parents saying that the local school board should have the greatest influence in what is being taught.

Just 15 percent say the federal government should have the greatest influence in deciding, and 28 percent giving preference to the state government.

The Common Core standards were developed by the states and they are backed by President Obama and Education Secretary Arne Duncan. The federal government is also giving $360 million to the group of states writing the new tests based around the standards.

Opposition to the standards has become a rallying point for many Republican politicians. Gov. Bobby Jindal, R-Louisiana, has been one of the fiercest opponents, despite his early support for the standards, attempting to halt implementation of Common Core in his state. In June, he issued an executive order withdrawing Louisiana from the group of states that were crafting new standardized tests based on the standards, only to find the move publicly rejected by the state superintendant of education. Jindal argued that Louisiana's involvement in the testing consortium violates state procurement laws.

A judge rejected that argument Tuesday, arguing that Jindal's actions had created confusion and uncertainty and that he had failed to prove a violation of state law.