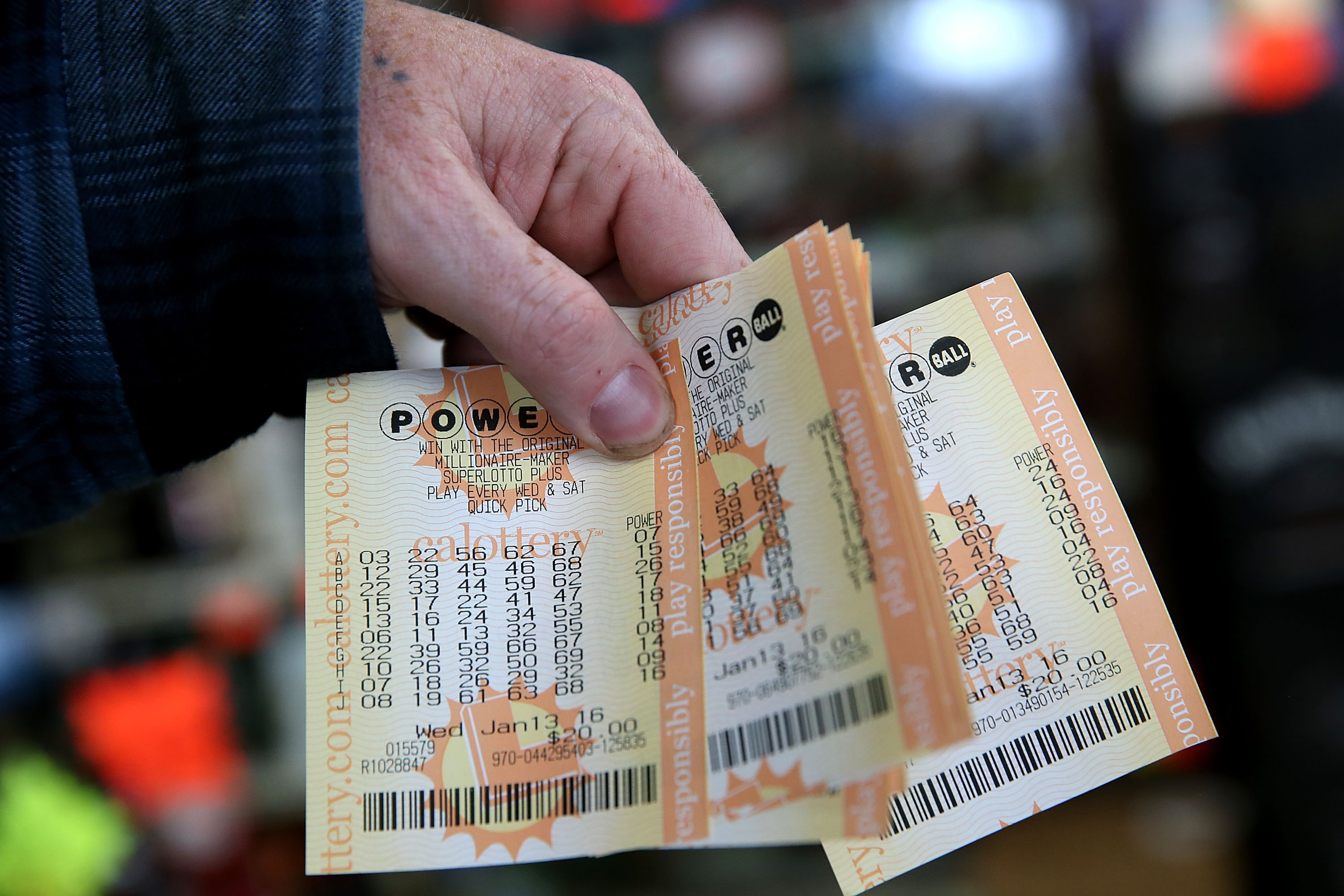 Powerball's jackpot reached an estimated $510 million early Thursday, the game's website said, after it was determined no winning tickets had been sold for Wednesday night's drawing. The new jackpot's cash value was roughly $324.2 million. The next drawing is scheduled for Saturday night.

Wednesday's jackpot was the ninth largest in Powerball history.

The odds of winning Powerball are a dismal 1 in 292.2 million.

But don't despair yet: A single ticket sold in Illinois matched all six numbers in Friday's Mega Millions lottery drawing with a jackpot worth $393 million.

The odds of winning both jackpots are 1 in 75 quadrillion -- that's 15 zeros -- according to data scientists at Allstate.