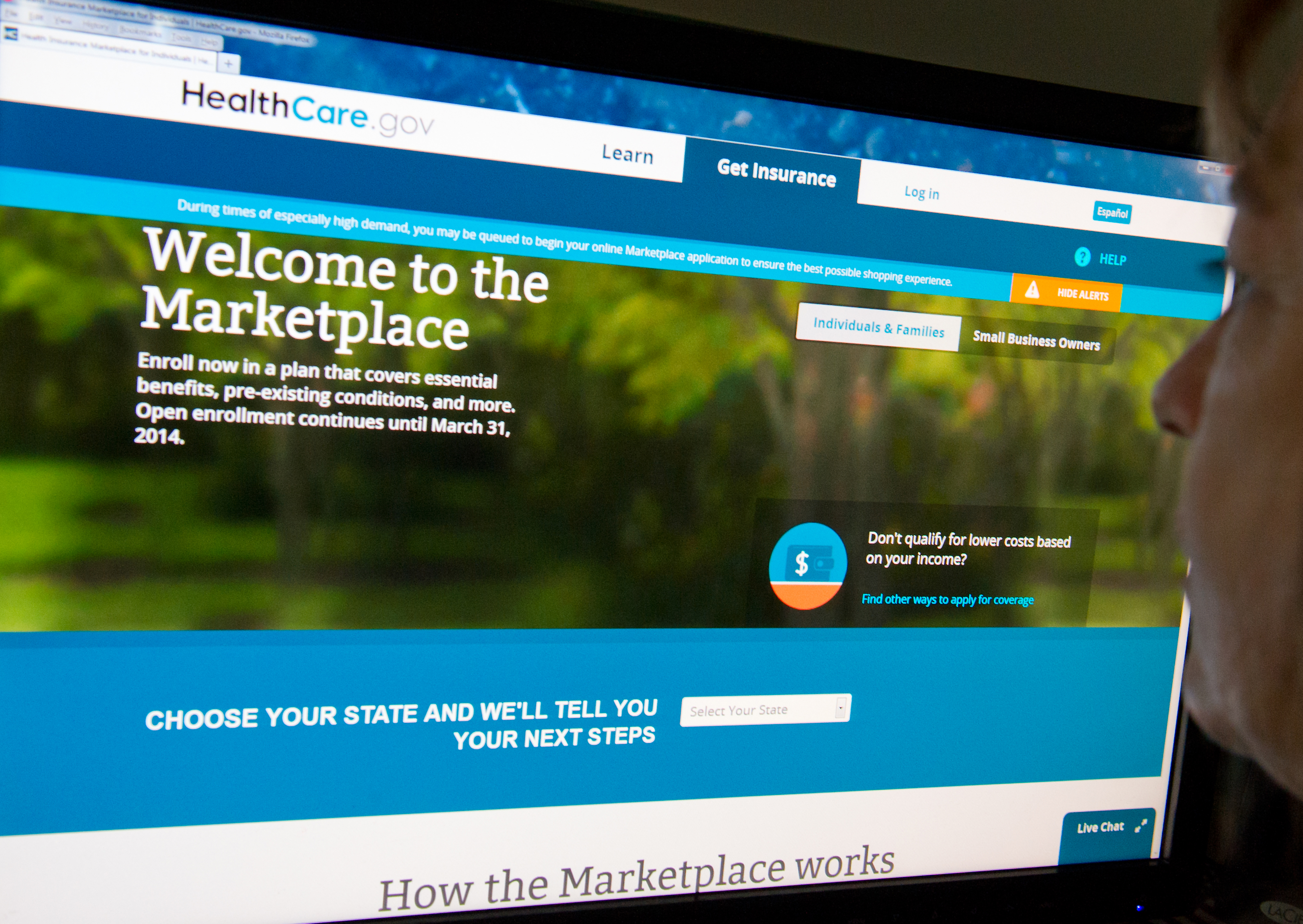 Around 29,000 people signed up for private health insurance plans on HealthCare.gov Sunday and Monday, a source with knowledge of the process confirmed to CBS News.

The unofficial tally for those two days is greater than the number of people who enrolled in the entire month of October, illustrating how much the user experience on the federal Obamacare website has improved.

At the same time, it's unclear at this point whether enrollee applications are successfully getting through to insurers. The 29,000 who signed up on HealthCare.gov successfully opened an account on the site and chose a plan. However, as recently as Monday, insurers were complaining they are in some cases receiving inaccurate or incomplete information from HealthCare.gov -- or in some cases, no information at all. The administration this week said it has fixed the bug primarily responsible for that problem.

Open enrollment on the new Obamacare marketplaces started on Oct. 1, but enrollment has been much slower than expected due to all the technical problems with HealthCare.gov (the portal to the marketplaces for 36 states) and some state-run Obamacare websites. The government reported that in the month of October, just about 26,000 people signed up for plans on HealthCare.gov.

Open enrollment lasts through March, but consumers have until Dec. 23 to enroll if they want coverage beginning Jan. 1. There's concern that if there isn't sufficient enrollment in the marketplaces -- particularly among younger, healthier people -- it could destabilize the new market.

Now that the "user experience" on HealthCare.gov is dramatically improved -- though, as mentioned earlier, significant concerns about the back-end of the website persist -- President Obama and his supporters are renewing efforts to get uninsured Americans to sign up. That continues Wednesday with a "Youth Summit" at the White House bringing together more than 160 young leaders with influence in their communities.

However, as these efforts get off the ground, new polls show that the uninsured -- including uninsured youth -- remain skeptical about the new marketplaces.

Among the estimated 17 percent of Americans without health insurance, 28 percent don't plan on getting insurance next year, a new Gallup poll shows.

The poll, conducted Nov. 20-Dec. 2, has a 5 percent margin of error. It shows that 81 percent of the uninsured say they are aware that if they don't have insurance next year, they'll have to pay a fine. (The fine, which the IRS will impose through a person's tax returns, will in 2014 be either $95 or 1 percent of a person's income.)

The biggest difference between those who plan to get insurance and those who will pay the fine, according to Gallup is party identification -- 45 percent of uninsured Republicans plan to pay the fine, while 31 percent of independents and 15 percent of Democrats are choosing that option.

A separate Harvard poll of young adults between 18 and 29 years old, conducted October 30 - November 11, shows that just 29 percent of uninsured young adults are likely to enroll in the new Obamacare marketplaces. Another 41 percent say they are undecided. The poll has a 2.1 percent margin of error.

As the president is stepping up his efforts to encourage enrollment, so are outside groups and insurers. Organizing for Action, the nonprofit that evolved from Mr. Obama's campaign organization Obama for America, began a campaign on Tuesday that it says will "create urgency" during the open enrollment period. Some groups like the Young Invincibles and Enroll America are reaching out specifically to young people. Meanwhile, Humana, which is offering plans on the Mississippi marketplace, is launching two buses equipped with Internet access and insurance agents that will encourage people in the state to enroll.