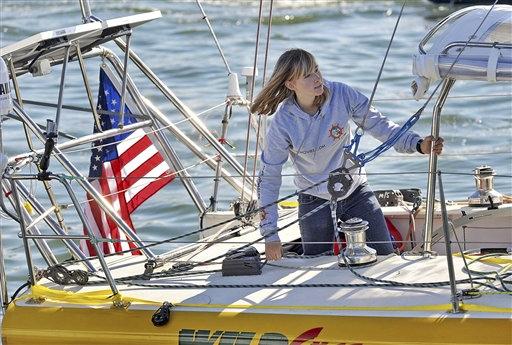 The Iraqi government Saturday brushed aside Sunni Muslim demands to delay the Jan. 30 election, and a spokesman for the majority Shiite community called the date "nonnegotiable." Insurgents stepped up attacks, blasting U.S. patrols in Baghdad and killing a U.S. soldier with a roadside bomb north of the capital.

There were also clashes north of Baghdad, where U.S. and Iraqi forces fought a three-hour gun battle with insurgents who overran a town hall and two police stations, local officials said.

Talk of delaying the election gained momentum after influential Sunni Muslim politicians urged the government to postpone the voting for six months to give authorities time to secure polling stations and to persuade Sunni clerics to abandon their call for an electoral boycott.

Sunni elder statesman Adnan Pachachi said Saturday that a movement to put off the elections was gaining traction. CBS News reporter Charles D'Agata describes Pachachi as "a much-respected elder statesman in Iraq, a Sunni moderate with the backing of the United States and the U.N."

D'Agata says 17 major political parties joined discussions at Pachachi's home, and 15 signed a petition seeking a postponement. A representative of interim Prime Minister Iyad Allawi's party was there, though he didn't sign the docoument, D'Agata reports.

A spokesman for Allawi, a secular Shiite, told reporters Saturday that the government was sticking by the Jan. 30 date after receiving assurances from the Iraqi Electoral Commission that an election could take place even in Sunni areas wracked by insurgency.

That position was strongly endorsed Saturday by politicians and clerics from the Shiite community, which comprises about 60 percent of Iraq's nearly 26 million people and has long been clamoring for an election.

"It would be a setback to President Bush's policy in Iraq, were the election to be delayed," notes CBS News Correspondent Mark Knoller, "but Iraq is now sovereign, and he cannot be seen imposing his timetable for a vote."