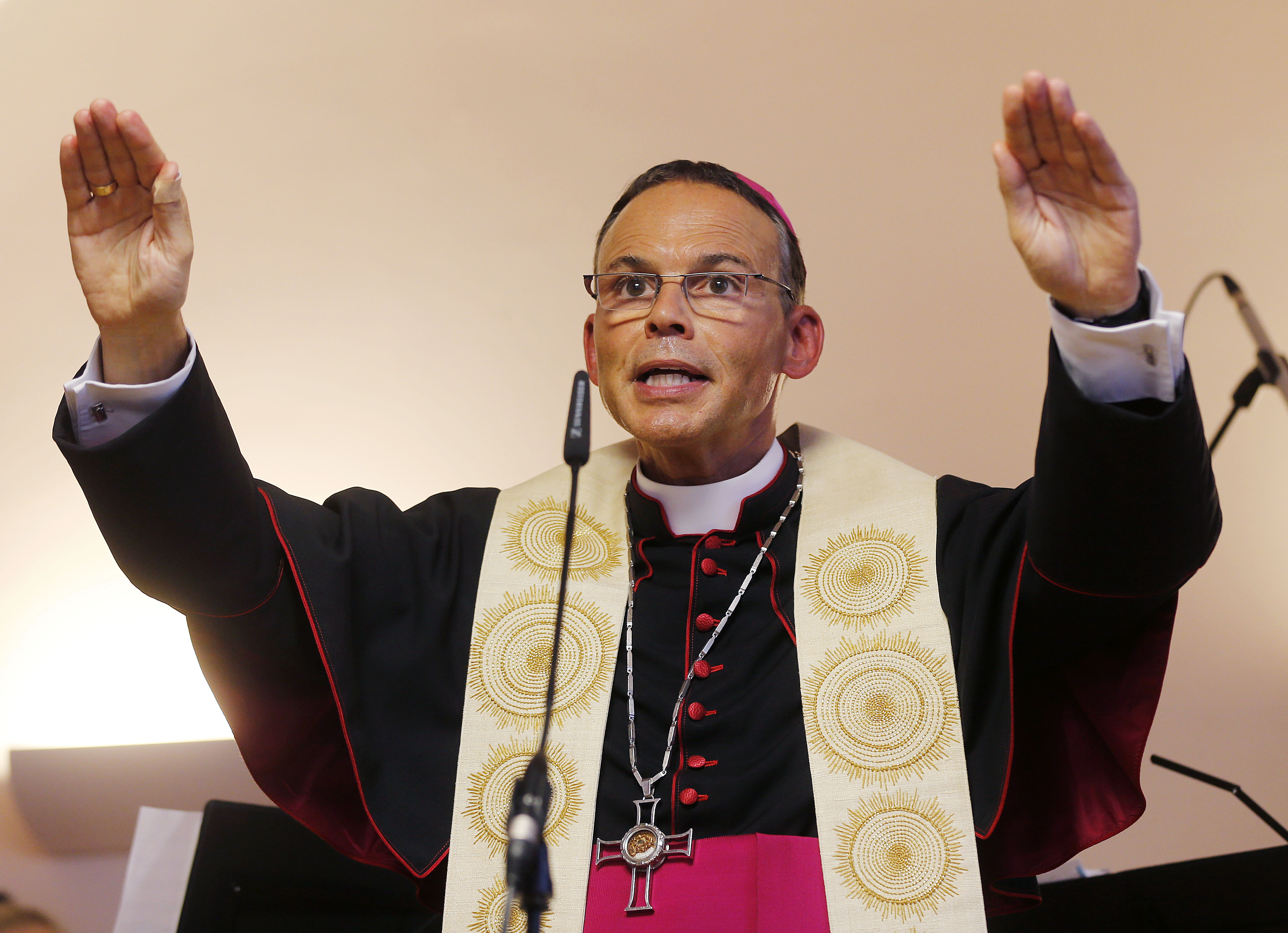 VATICAN CITY -- Pope Francis on Wednesday permanently removed a German bishop from his Limburg diocese after his $43-million new residence complex caused an uproar among the faithful.

At the center of the controversy was the price tag for the construction of a new bishop's residence complex and related renovations. Tebartz-van Elst defended the expenditures, saying the bill was actually for 10 projects and there were additional costs because the buildings were under historical protection.

But in a country where Martin Luther launched the Reformation five centuries ago in response to what he said were excesses and abuses within the church, the outcry was enormous. The perceived lack of financial transparency also struck a chord since a church tax in Germany brings in billions a year to the German church.

The Vatican said Wednesday that the inquiry into the renovation found that Tebartz-van Elst -- who's earned nicknames in the German press including the "bishop of bling" and the "luxury bishop" -- could no longer exercise his ministry in Limburg and that Francis had accepted his resignation, which was originally offered Oct. 20.

The Vatican said Monsignor Manfred Grothe, currently an auxiliary bishop in Paderborn, would take over but that Tebartz-van Elst would get a new job "at the opportune time."

It added that the pope hoped that the faithful of Limburg would accept the decision with "docility and willingness to rediscover a climate of charity and reconciliation."

In Berlin, Cardinal Reinhard Marx, the head of the German Bishops' Conference, told reporters he would do whatever he could to help the Limburg dioceses move on.

"For that we will need reconciliation, new trust and the power of prayer," he said.

Francis has called on his priests and bishops to be models of sobriety in a church that "is poor and is for the poor."