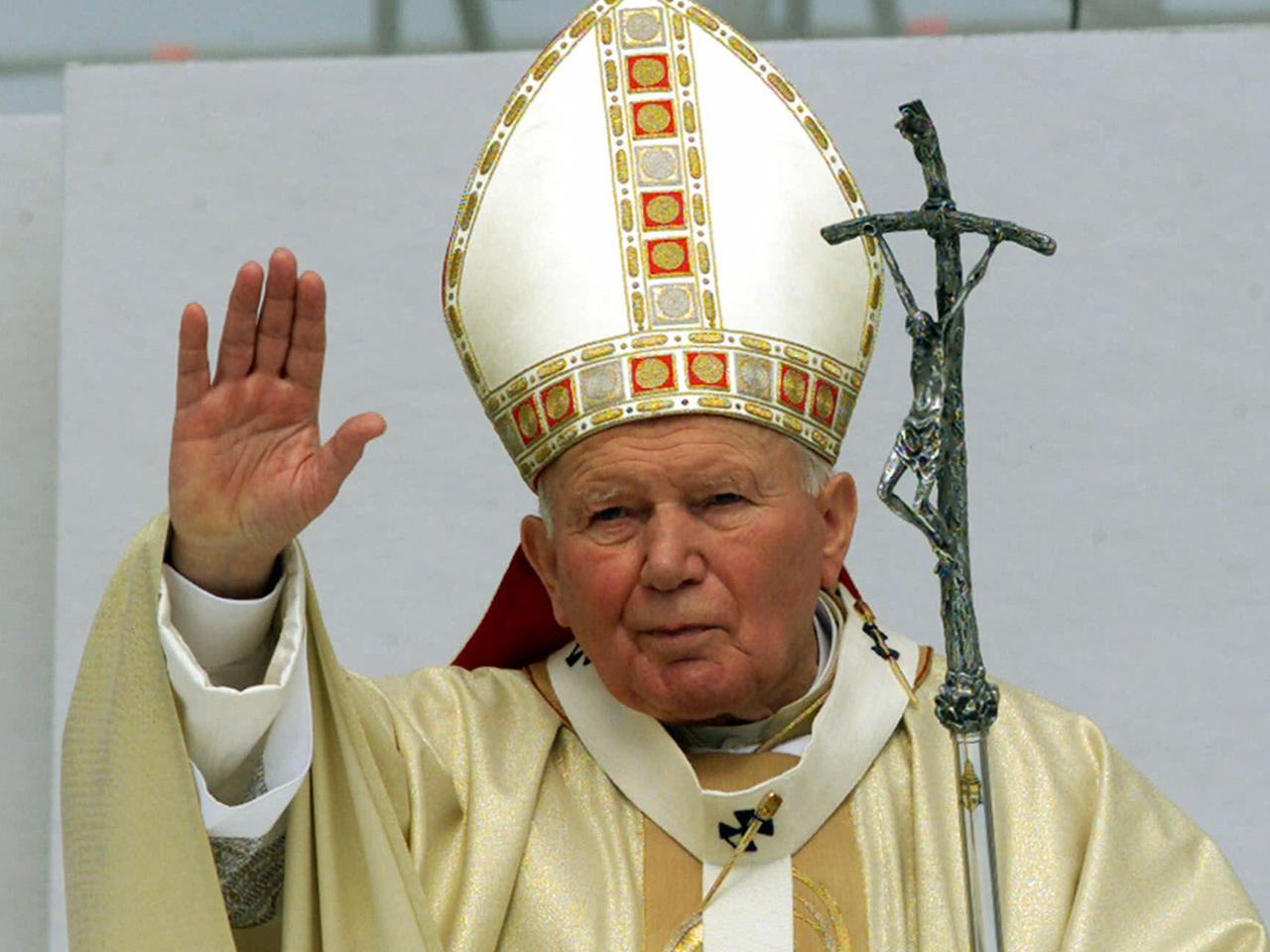 VATICAN CITY Two of the most-loved leaders of the Catholic Church, Pope John XXIII and Pope John Paul II, will be raised to sainthood together in a joint canonization ceremony -- the first such ceremony in the church's history.

At a consistory in the Vatican, Pope Francis announced Monday that the joint canonization will be held on April 27, the day on which the Catholics celebrate the Second Sunday of Easter, marking the feast day of Divine Mercy.

Italian and Vatican authorities have started to plan for an event expected to draws hundreds of thousands of faithful from around the world. Many intend to make the journey from John Paul's native Poland.

Pope Francis signed a decree on July 5 that gave the go-ahead to the canonizations of his two predecessors. Observers say the decision to canonize the two popes together appears designed to unify Catholics.

The Polish-born John Paul II was widely loved and popular with the young during his long 27-year papacy, which ended in 2005. Since then, when crowds in St. Peter's Square chanted "Santo subito," he has been on a fast-track to sainthood. John XXIII, known as "the good pope," was widely admired by progressive thinkers in the church. In many ways he is considered very similar to Pope Francis, an easy-going, humble, down-to-earth man.

Normally two miracles are required for someone to become a saint, but in a rare (though not unprecedented) break with the rules for canonization, Pope Francis waived the requirement of a second miracle for John XXIII. This means that the man who led the church from 1958 to 1963 and convened the Second Vatican Council, will be declared a saint despite having had only one official miracle attributed to his intercession.

In the case of John Paul II, two miracles have been approved and certified by the Vatican's Congregation for the Causes of Saints. The first miracle involved a French nun who is believed to have been miraculously cured from Parkinson's disease after she prayed to John Paul II. Doctors have also said a Costa Rican woman was inexplicably cured after suffering a cerebral aneurism. She was cured on May 1, the very day John Paul II was beatified.

For the first time, this double canonization ceremony will also be attended by two living popes: Francis, who will officiate, and Pope Emeritus Benedict, who retired in February of this year.