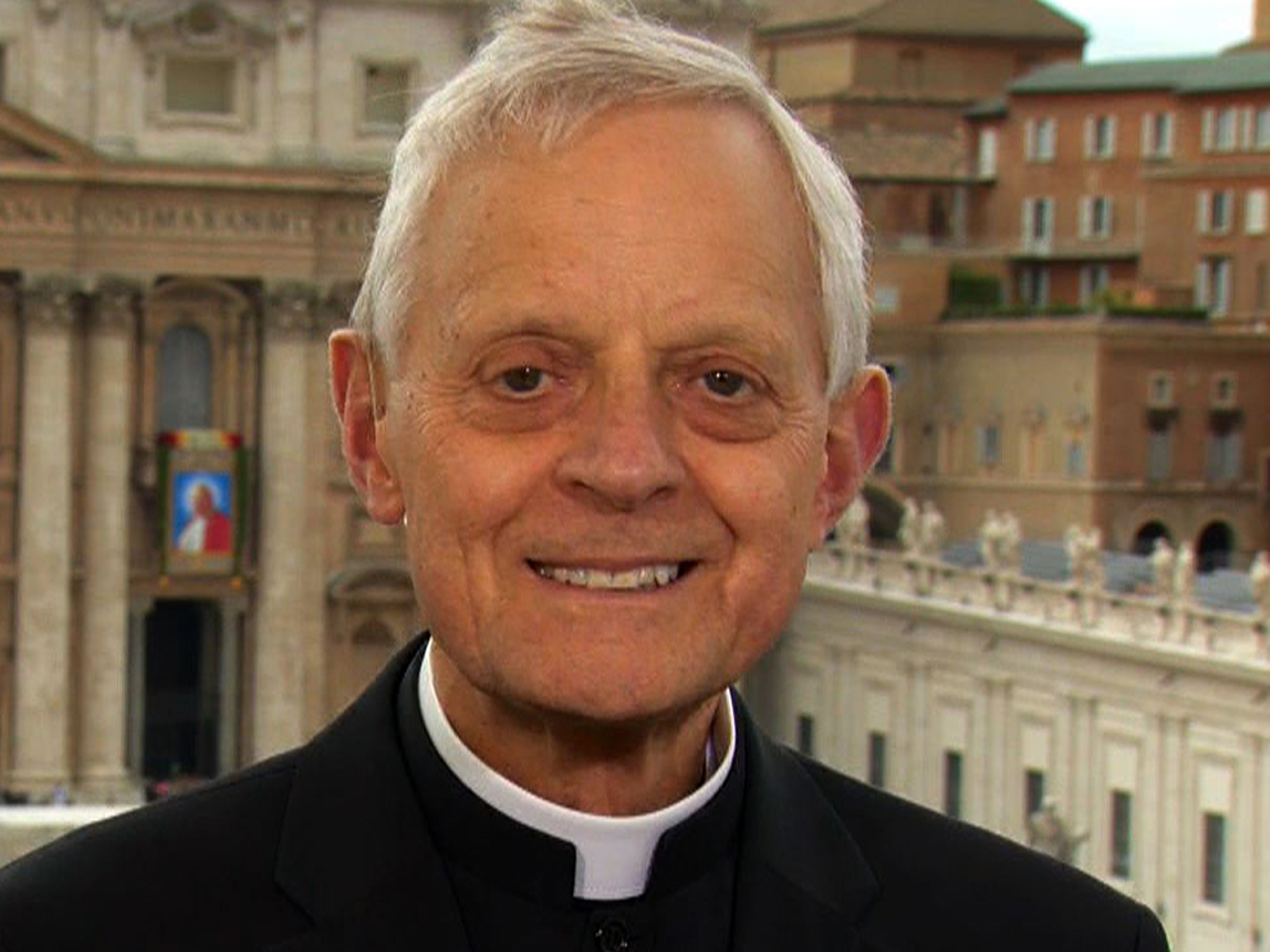 Cardinal Donald Wuerl, the archbishop of Washington, D.C., was there, and he said the occasion exemplified the "continuity of change" in the Catholic Church.

"The message may very well be that there's an enormous continuity in these 50 years since the calling of the council by John XXIII, and the implementation of it by John Paul II over all these years, and now, Francis saying we have to move forward with taking all of that and living it," Wuerl said.

"What I saw was this reaffirming of the focus of the church today on such things as peace, as human solidarity, bringing people together, dialogue, (and) inter-religious communication," Wuerl said. "I saw all of that being highlighted by Pope Francis, who is saying to all of us, 'Remember, at the heart of this message is the simple good news that God loves us.' And that was what was being underlined."

Wuerl also said the event is unlikely to be repeated in the history of the Catholic Church. He explained, "To have an emeritus pope, a retired pope, with the pope for the canonization of two popes at the same time, and all of them within the lifetime of some of the people standing there in the square, myself included -- to think, all of this is transpiring as a unique piece of history right before our eyes for all of us. It was truly exciting."

The event was especially personal for Wuerl, who worked directly with Pope John Paul II, one of the two popes sainted Sunday.

"To think that the pope, who is being declared a saint, was the same one who placed his hands on my head and consecrated me a bishop," he said. "And then, the same one who, as we worked together on a number of projects, you would sit across the desk from and talk to. It was a bit overwhelming to know that this man is now worthy of our veneration. But I felt the same when Pope Francis came in and walked over and greeted Pope Benedict. There was another pope that all of us had an opportunity to work with over the years. There's a personal tie with every one of them, Pope John Paul, Pope Benedict, and, of course, now Pope Francis. There was a lot of emotion."