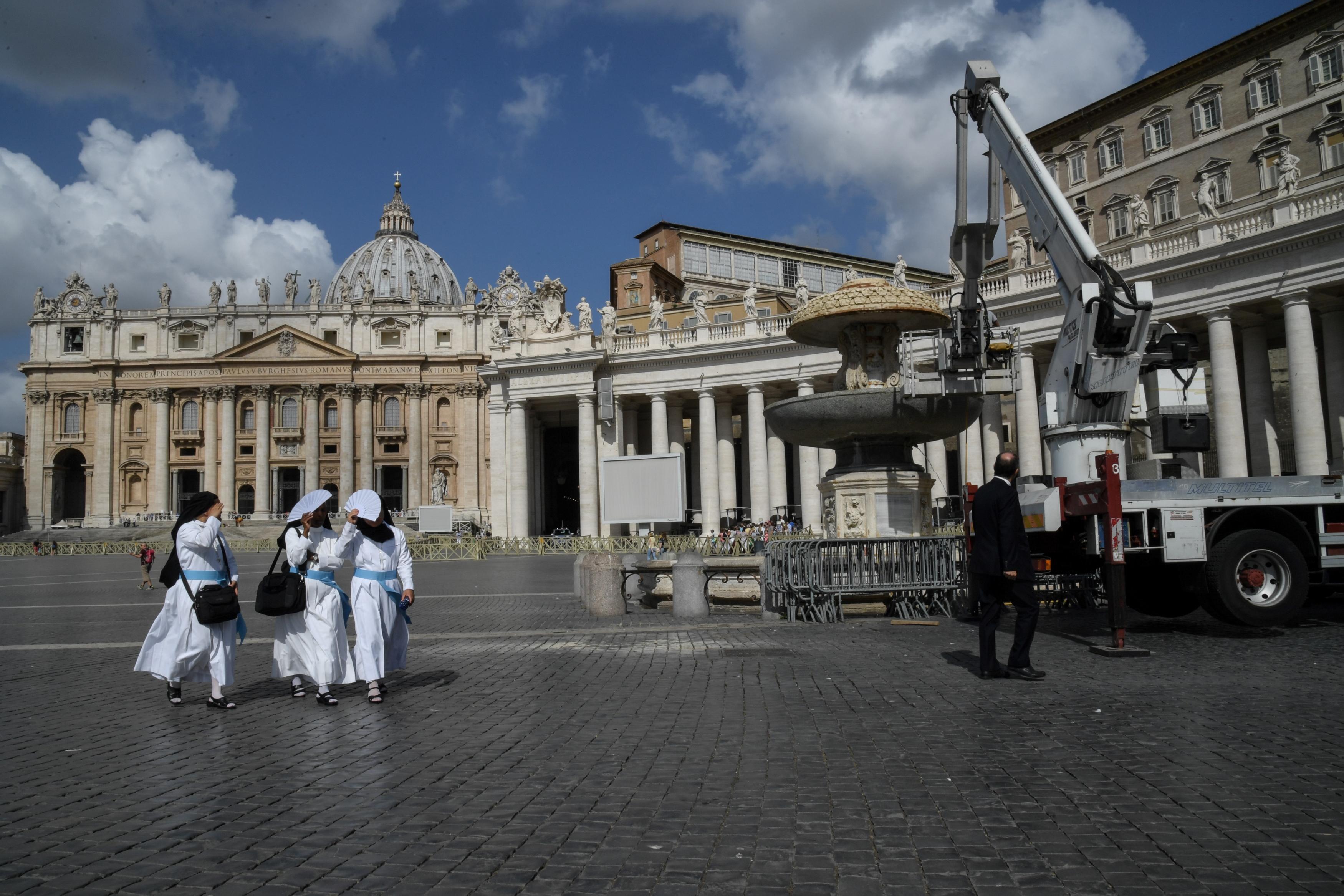 The Vatican began turning off its fountains due to an ongoing drought in Italy, the BBC reported Tuesday.

This spring has been Italy's third-driest in 60 years, and the lack of rainfall has cost the Italian agriculture sector nearly 2.3 billion dollars.

The Vatican has approximately 100 fountains, some of which are considered artistic masterpieces, and Vatican spokesman Greg Burke told the Reuters news agency that the move was the Vatican's way of standing side by side with the city of Rome during the crisis.

"As far as we know, at least in our memory, this is the first time we've had to shut the fountains down," he said.

"This is the Vatican's way of living solidarity with Rome, trying to help Rome get through this crisis. Essentially, the water that comes into the Vatican comes from the same place as where the water comes and goes to Rome, and this is our way of trying to help out the city," he continued.

A report on Vatican Radio said the decision was consistent with Pope Francis' teachings on the environment: The Pope has denounced waste and emphasized the importance of access to clean drinking water.

"This decision is very much in line with the pope's thinking on ecology," Burke said. "You can't waste, and sometimes you have to be willing to make a sacrifice. We have very beautiful gardens in the Vatican. They might not be as green this year, but we'll survive."