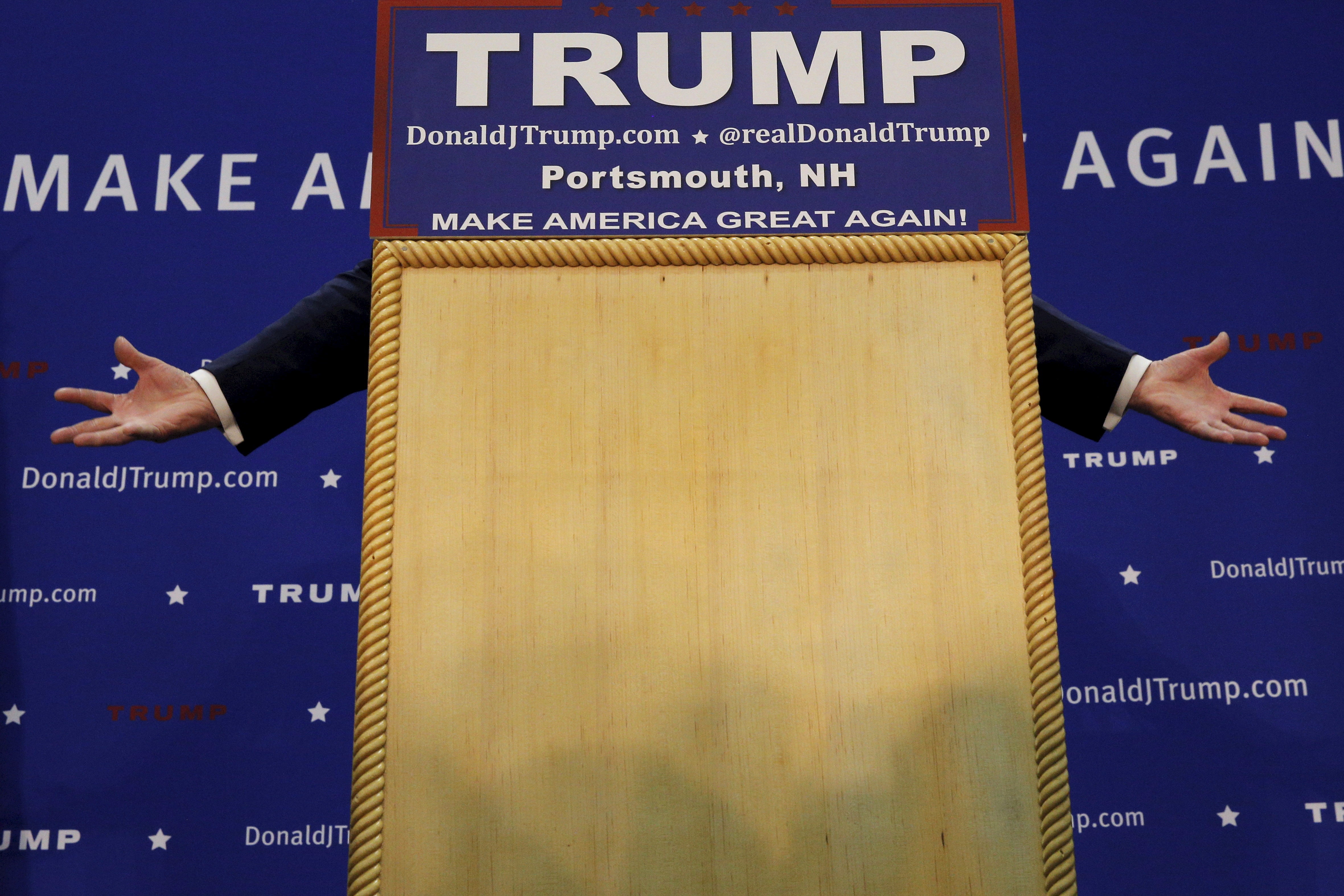 Leading up to the New Hampshire primary, a new poll shows Donald Trump continuing to dominate the Republican presidential field in the state, while four of his rivals are locked in a dead heat for second place.

According to a new Monmouth University survey released Sunday, Trump holds a considerable double-digit lead over his opponents, with 30 percent of likely Republican primary voters saying they would vote for the billionaire businessman.

Much of the polling was conducted before the final GOP debate before the New Hampshire primary, from Feb. 4-6, among 508 likely Republican primary voters. The margin of error is 4.4 percentage points.

Sixty percent of likely voters said they were completely devoted to their candidate choice. Twenty-three percent stated a strong preference but still considered themselves open to a change of heart. Only seven percent had a "slight preference." Ten percent remain undecided.