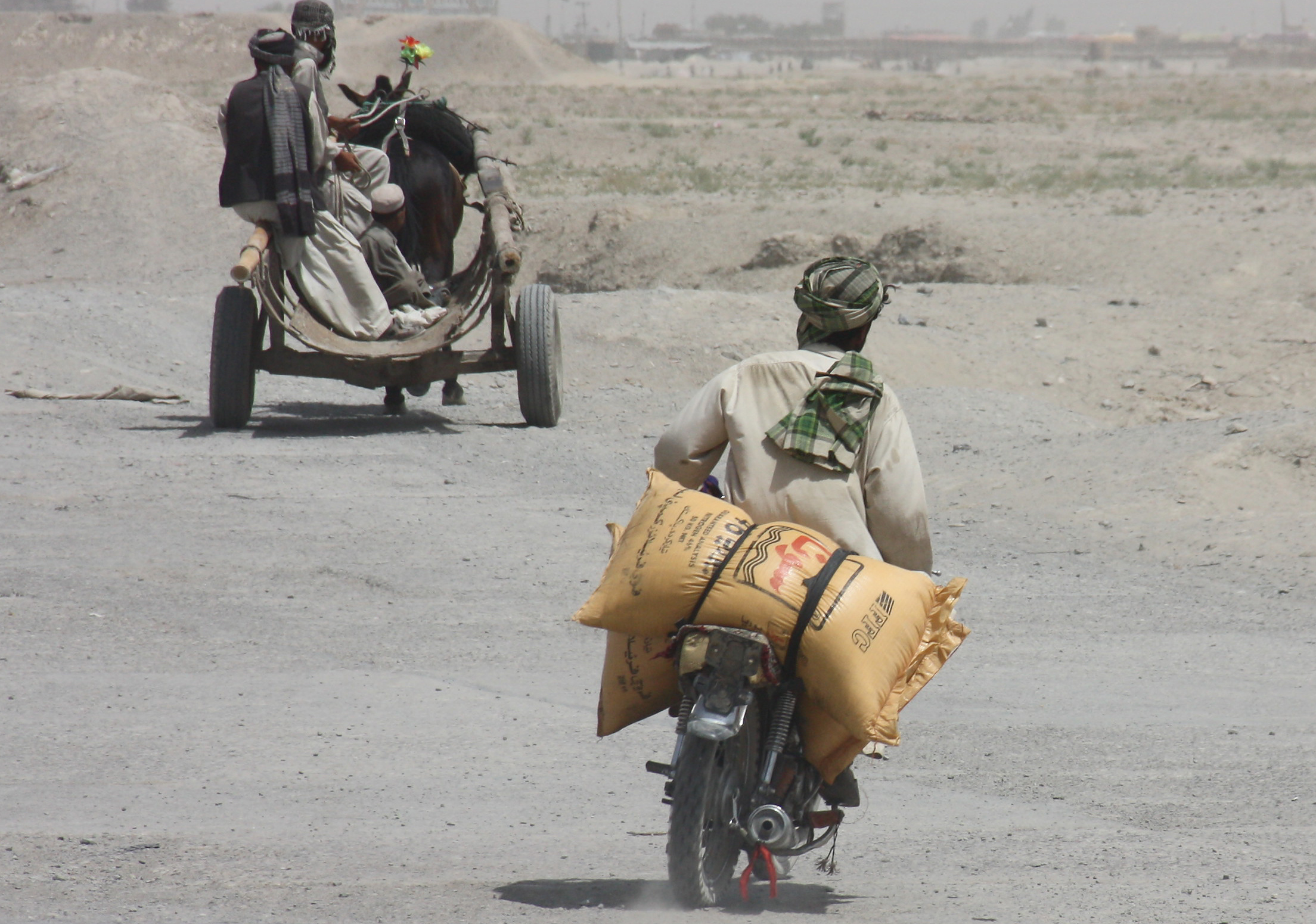 Ahead of the CBS News/National Journal Republican presidential debate on national security and foreign policy taking place on Saturday night in South Carolina, CBS News surveyed Americans to find out their views on Iran, China, Israel, North Korea and other countries; their feelings about whether the Afghanistan and Iraq wars have been worth the cost; and which of the Republican candidates are most ready to serve as commander-in-chief and to handle an international crisis.

Here are highlights from the poll:

Asked which GOP presidential candidate is most qualified to be commander-in-chief, Republican primary voters chose Mitt Romney more than any other candidate, at 26 percent. Close behind Romney was Newt Gingrich, who was chosen by 21 percent of respondents.

Gingrich was cited by GOP primary voters as the candidate they most trust to handle an international crisis, with 31 percent naming him; Romney came in at 19 percent. On both questions, none of the other candidates exceeded 11 percent support. (Read more from the poll on views of the candidates.)

Fifty-eight percent of Americans say troop levels should be decreased in Afghanistan, including 68 percent of Democrats. Twenty-seven percent want troop levels kept where they are, and 8 percent want them increased. President Obama announced in June that the 33,000 so-called "surge" troops he deployed to Afghanistan would be home by September 2012, though that would still leave nearly 70,000 troops in the country.

More than three in four Americans - 77 percent - approve of Mr. Obama's decision to withdraw U.S. troops from Iraq by the end of the year. That includes 63 percent of Republicans. Seventeen percent overall disapprove of the decision.

Two in three Americans, including half of Republicans, say the Iraq war was not worth the loss of life and costs that came with it. Just 24 percent say the war was worth it.

Forty-two percent of Americans say the United States and its allies are winning the war against terrorism - the same percentage that says no one is winning that war. Nine percent say the terrorists are winning.

Sixty-five percent say they support U.S. military action in countries like Pakistan and Yemen where terrorists are believed to be hiding, which is often achieved through drone attacks. Twenty-two percent disapprove.

A slim majority of Americans - 52 percent - want the prison at Guantanamo Bay, Cuba to remain open. One in three want to close the facility, which holds enemy combatants who have been captured in the war against terrorism. Though Mr. Obama has vowed to close the prison, he has yet to do so; only 44 percent of Democrats say they want it closed.

Forty-two percent of Americans support the establishment of a Palestinian state that is recognized by the United Nations, while 34 percent are opposed to it; 22 percent aren't sure.

One in four Americans say they have a favorable view of Islam, but a larger percentage - 32 percent - hold a not favorable view. That includes 52 percent of Republicans.

A majority of Americans - 55 percent - say the threat posed by Iran, which has been developing a nuclear capability, can be contained by diplomacy. Fifteen percent say the situation requires the United States to take military action now; 17 percent say Iran is not a threat. Republicans are more than twice as likely as Democrats to say Iran is a threat that requires military action.

Responses are similar when it comes to North Korea, which 65 percent of Americans say the threat can be contained. Sixteen percent overall say the threat requires military action now, while 12 percent say the nation is not a threat.

About half of Americans describe China, which holds more U.S. debt than any other country, as friendly but not an ally. Eleven percent says the nation is an ally, while 20 percent describe it as unfriendly and 12 percent call it an enemy.

A majority of Americans say Pakistan - the nation where Osama bin Laden was found hiding, and where the U.S. has been sending unmanned drones to attack terrorists - is either unfriendly (39 percent) or an enemy (24 percent). Twenty-one percent say the nation is friendly but not an ally, and two percent call it an ally.

The CBS News/National Journal debate on national security and foreign policy, from Spartanburg, S.C., begins at 8 p.m. ET on Saturday -- watch on the CBS Television Network or here at CBSNews.com.

This poll was conducted by telephone from November 6-10, 2011 among 1,182 adults nationwide. Phone numbers were dialed from samples of both standard land-line and cell phones. The error due to sampling for results based on the entire sample could be plus or minus three percentage points. The margin of error for the sample of registered voters could be plus or minus three points and six points for the sample of Republican primary voters. The error for subgroups may be higher. This poll release conforms to the Standards of Disclosure of the National Council on Public Polls.