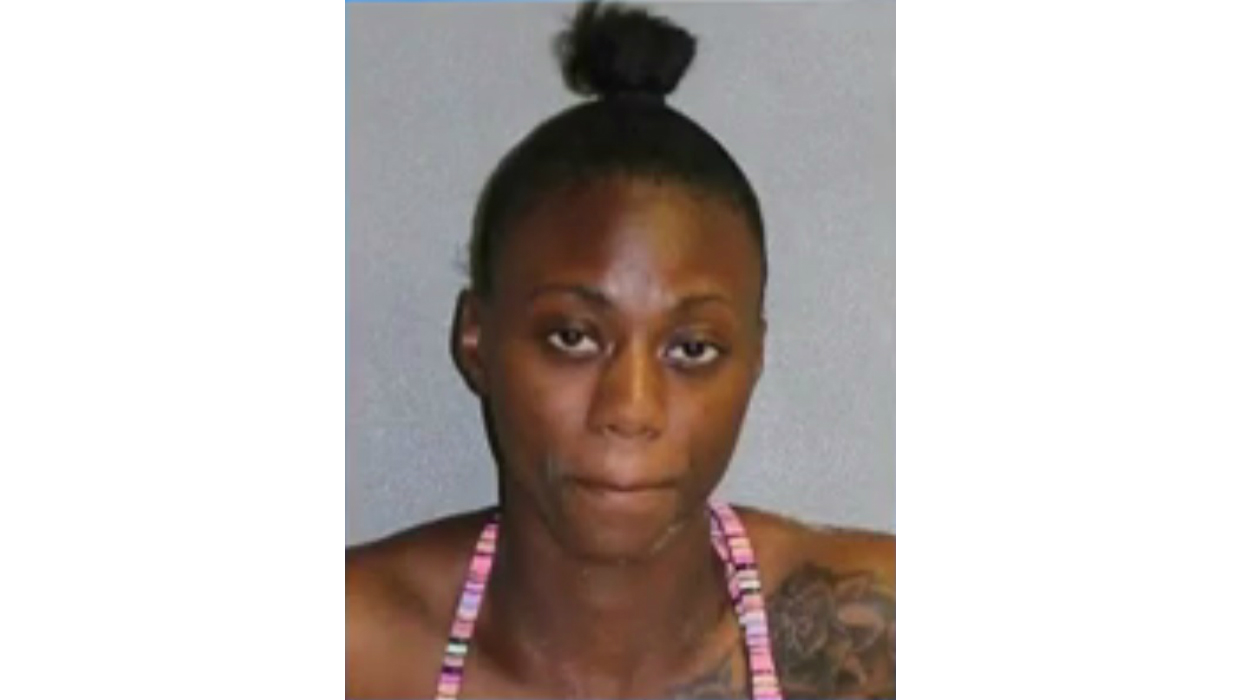 VOLUSIA COUNTY, Fla. -- A Florida woman was arrested Monday after allegedly using her infant son to attack her boyfriend during a fight on Daytona Beach, reports CBS affiliate WKMG.

Tatyana Allen, 18, was arrested and charged with battery and infliction of physical and mental injury to a child after the Monday afternoon incident, officials said.

She allegedly struck her boyfriend with the 6-month-old boy during the fight, at about 4:30 p.m. The baby was taken to a hospital as a precaution, but was not injured, officials said.

Allen's boyfriend was also unharmed during the fight.

She is being held without bail.