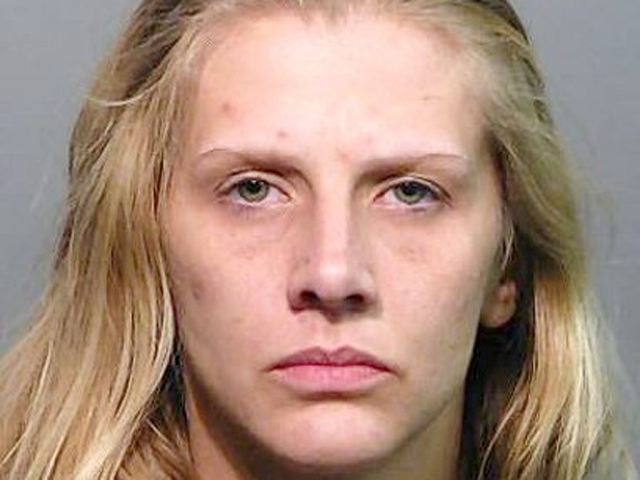 (CBS/AP) LONGWOOD, Fla. - Authorities say a Florida woman is in jail after she allegedly set fire to one of the world's oldest cypress trees while trying to use illegal drugs.

According to CBS affiliate WKMG, Sara Barnes, 26, told authorities that she and a friend were inside the hollow tree on the early morning of Jan. 16 and lit a fire so they could see better.

Investigators say two witnesses identified Barnes as the person who caused a 118-foot-tall bald cypress tree named "The Senator" to burn and collapse. According to the Orlando Sentinel, Barnes reportedly took photos of the fire with her cellphone.

According to WKMG, Barnes was arrested on charges of intentional burning of land, possession of methamphetamine with intent to sell, and possession of drug paraphernalia.

Deputies and agents served a search warrant Tuesday at her home near Winter Park, WKMG reports. They seized a cellphone and a laptop, which are still being processed to see if the photos of the fire can be retrieved, according to authorities.