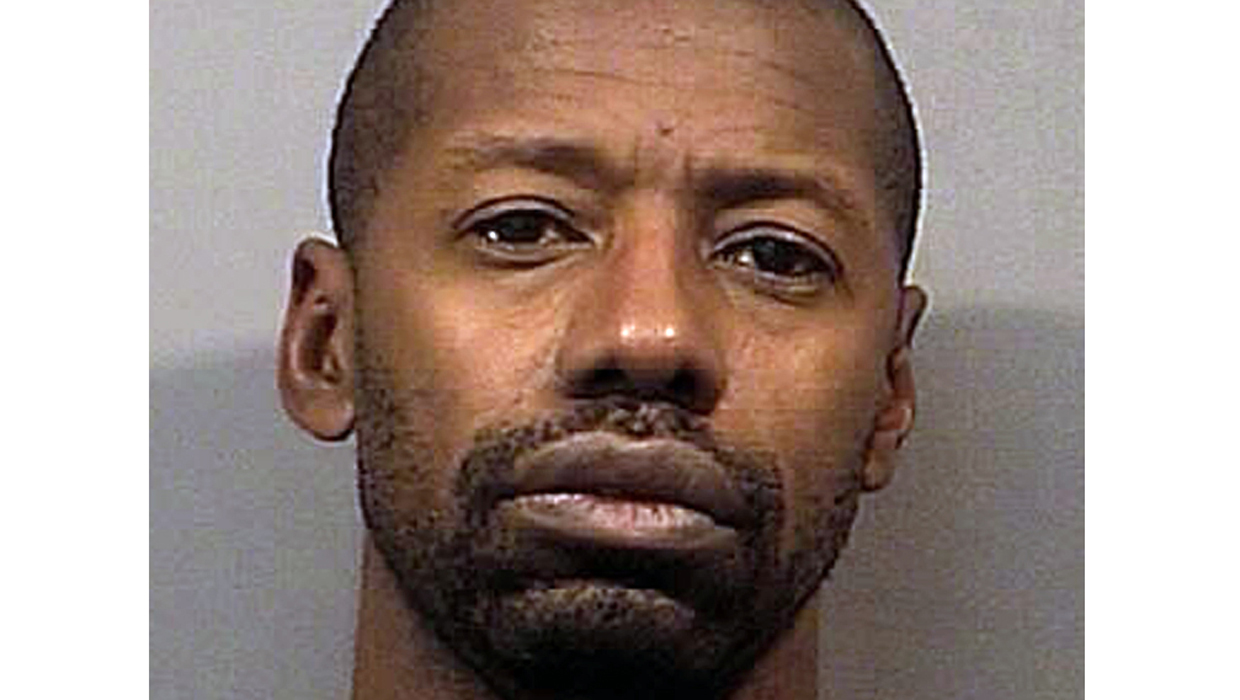 CROWN POINT, Ind. - Investigators are using the cellphone records of an Indiana man already charged in the slayings of two women to pinpoint his movements after he allegedly told police he liked to check on the status of bodies he'd previously stashed after a fresh kill, authorities said.

Illinois law enforcement officials told The Associated Press Wednesday that Darren Vann, 43, may have traveled to Chicago's south suburbs between the time 19-year-old Afrikka Hardy's body was discovered Friday in Hammond, Ind., and Saturday when Vann was arrested in nearby Gary. The officials spoke on the condition of anonymity because they weren't authorized to discuss the investigation.

Indiana police say Vann, a convicted sex offender, has confessed to killing Hardy and six women whose bodies were found over the weekend in abandoned houses in Gary. He has been charged with murder in the deaths of Hardy and 35-year-old Anith Jones, whose body was found Saturday in an abandoned home in Gary.

A judge ordered Vann be held in contempt of court Wednesday when the former Marine refused to even acknowledge his name during an initial court hearing in Hardy's slaying.

Lake County Sheriff John Buncich said Vann's demeanor has otherwise been "quiet, calm and collected," but that his silence, if it persists, could raise complicated legal questions that would slow the prosecution process.

The judge also issued a gag order barring investigators from interviewing Vann unless they first get his permission through his attorney, Buncich said.

Vann was arrested and charged Saturday in the strangulation death of Hardy, whose body was found Friday in a bathtub at a Motel 6 in Hammond, 20 miles southeast of Chicago. Authorities have said Vann connected with Hardy through a Chicago-based website where she advertised prostitution.

On Wednesday, Vann also was charged in the death of Jones.

According to an affidavit obtained by CBS Chicago, Vann told police he strangled Jones with a cord in her Merrillville home about a week-and-a-half before his arrest. He allegedly told police he used a metal trash can to move her body to a wooded area and then eventually to the vacant house in Gary where he dumped the body and covered it with teddy bears and tires.

According to the affidavit, Vann told police he killed Jones after his friend told him he wanted Jones to disappear "because of an upcoming legal matter" and offered to pay him $300 in cash and $200 worth of drugs. Vann allegedly told police Jones was an escort.

The affidavit also reportedly says authorities seized a computer and a tool bag from Vann's home which contained a belt for a bathrobe with two knots tied in it. Vann allegedly told police he had not used the belt to kill any of his victims, but planned to use it on his next one.

The five other bodies Vann led authorities to on Sunday were found in other abandoned homes, said Hammond Police Chief John Doughty, who identified two of the women as Gary residents Teaira Batey, 28, and Kristine Williams, 36. Police have not determined the identities of the other three, including two whose bodies were found on the same Gary block as Jones' body.

Investigators were searching 16 abandoned buildings in Illinois on Wednesday and Thursday as part of the investigation into Vann's movements after Hardy's body was found, authorities said. Police say Vann has hinted that his crimes stretch back 20 years.

Buncich said worried family members "from all over the Midwest" have asked whether their relatives are among Vann's victims.

Vann was convicted in 2009 of raping a woman in Austin, Texas. He was released from prison last year and moved back to Indiana. Before that conviction, he served a year in prison in Indiana after he grabbed a Gary woman in a chokehold in 2004, doused her with gasoline and threatened to set her on fire.

In both cases, the charges against Vann were reduced in plea bargains, and Texas officials deemed him a low risk for violence. Vann registered as a sex offender in Indiana and police checked in September that he lived at the address he provided.