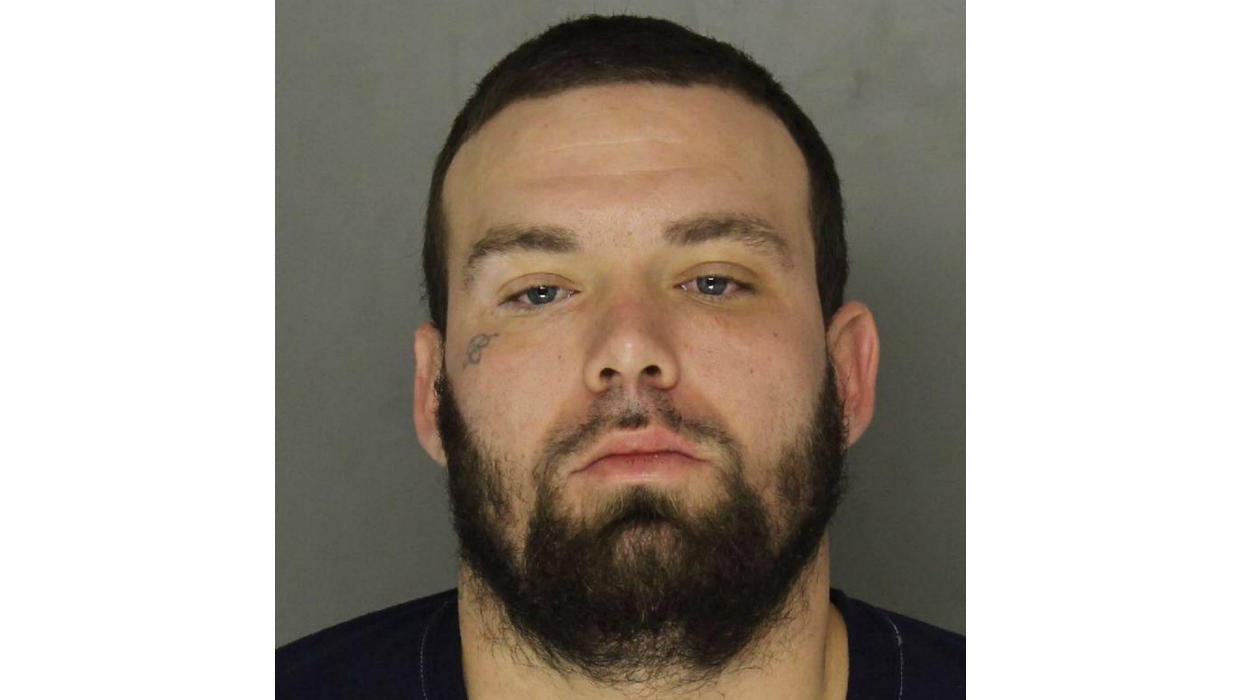 BRIDGEVILLE, Pa. — Police in one Pennsylvania town sent an armed robbery suspect a message on their Facebook page, and it’s not because they wanted to be friends.

Bridgeville police say 32-year-old Robert Watkins III was captured after the department identified him on the social media site as the suspect in a Thanksgiving Day robbery of a Gulf station.

In a post on the Bridgeville police page signed “Chief” on Saturday, the department wrote:

We have the video of you changing your clothes before, and after, the robbery. We have you stashing your clothes, your fingerprints were on the counter you slammed and, best of all, your hat is full of your DNA. You have the option to turn yourself in. Contact us as listed above. It’s only a matter of time before we find you. Make it easier on yourself now, because we WILL find you.

The post was accompanied by several pictures of Watkins and the department said he had been identified through surveillance video at the scene.

On Monday morning, the department updated the post, writing that Watkins had been apprehended.