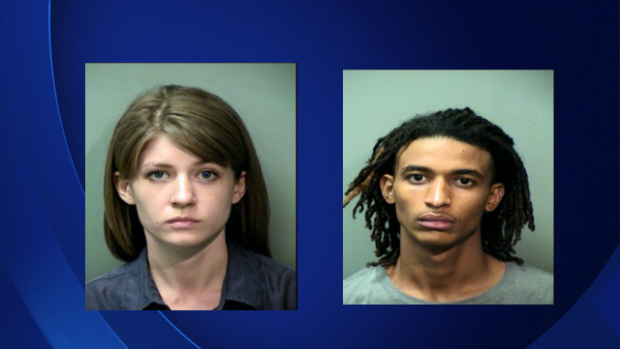 FORT WORTH -- Two suspects were arrested this weekend in connection with a Fort Worth murder in November, reported CBS Dallas-Fort Worth.

Law enforcement officials arrested 19-year-old Clarence Malloy and 25-year-old Carter Carol Cervantez in the murder of Ashlea Harris, the victim of an early morning fire. Both suspects were booked on charges of capital murder and have a $500,000 bond, according to the station.

Firefighters were called to the the victim's apartment around 8 a.m. on Nov. 28 after calls of smoke coming from her second floor unit. They found a small fire that had been contained by the sprinkler system and the victim soon afterwards, according to earlier reports.

Police had previously told reporters that she did not die of natural causes and were investigating her death as a homicide.

Family members told the station that Harris, who worked at American Eagle Outfitters at a local mall, left a Black Friday sale around 4 a.m. In August, Malloy and Cervantez were arrested for stealing approximately $18,000 worth of merchandise from the same store, according to CBS DFW.

Police did not say whether there was an connection between the victim and the suspects.