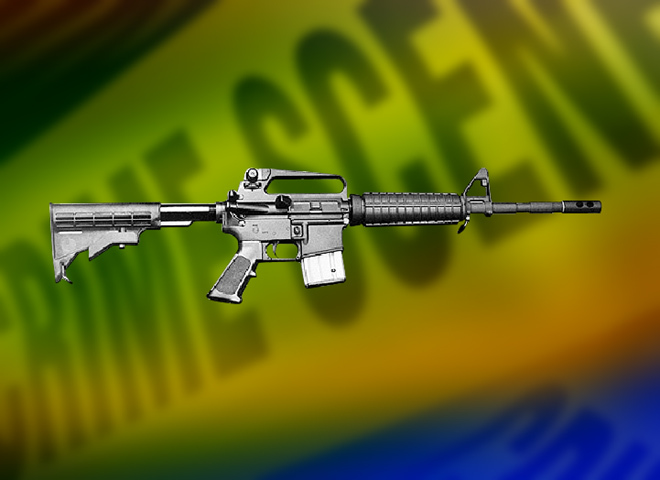 (CBS) BALTIMORE COUNTY, Md. - Baltimore County police are investigating a shooting early Wednesday in which officers critically wounded a man at a motel.

According to CBS Baltimore, the shooting occurred at 3:40 a.m. after police responded to a 911 caller who said a man was naked in his room at the Beltway Motel, shooting a rifle toward the outside.

When officers arrived and ordered the man to drop the gun, the 42-year-old suspect walked toward the officers, before they shot him multiple times, the station reported.

The suspect was taken to a trauma unit and was listed in critical condition.

The officers involved in the incident will be placed on routine administrative leave and the incident is under investigation, CBS Baltimore reports.