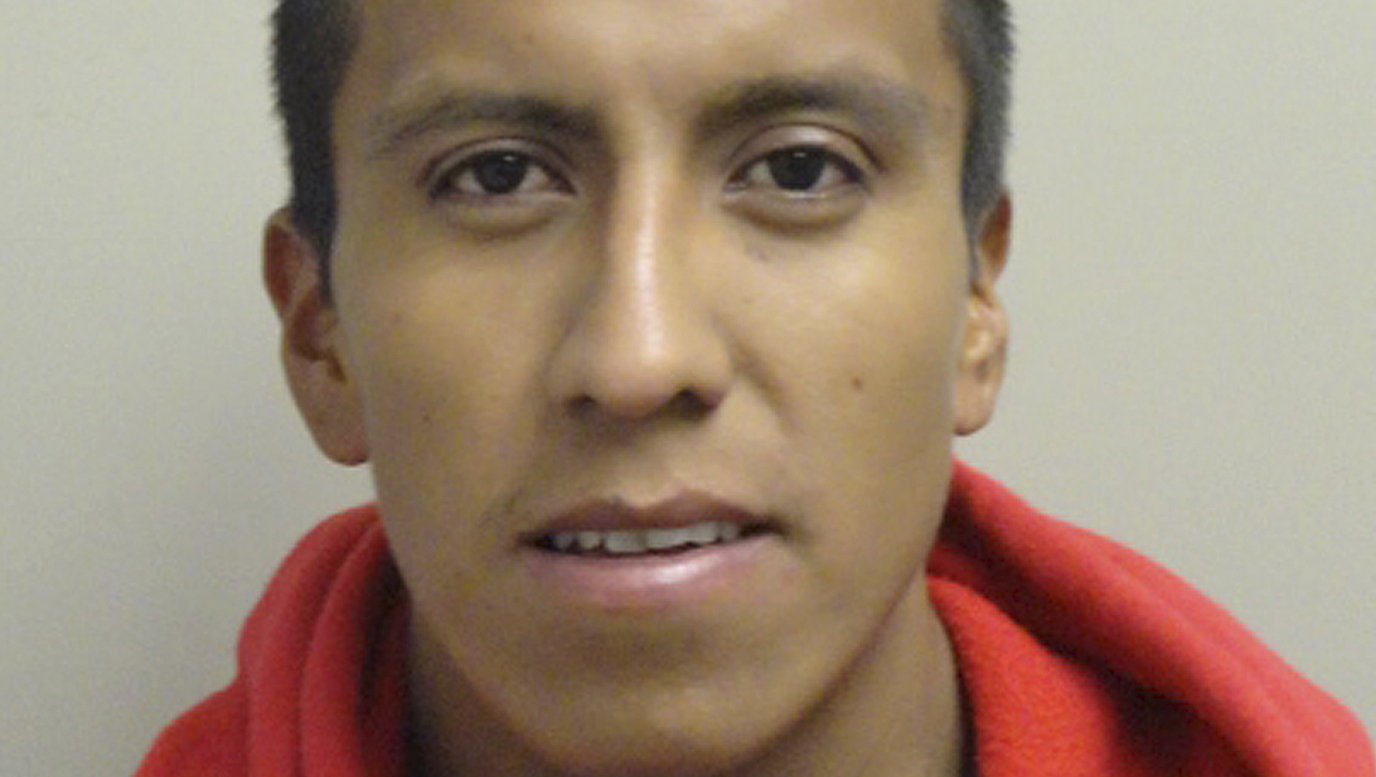 STOCKTON, Calif. - Prosecutors in Northern California said Thursday that they have obtained an arrest warrant for a tuberculosis patient who has refused treatment and may be contagious, putting those around him at risk.

Eduardo Rosas Cruz, a 25-year-old transient, went to the San Joaquin General Hospital's emergency room in March, complaining of a severe cough. Diagnosed with tuberculosis, medical staff told him to stay in a Stockton motel room, where a health worker would deliver his medication and watch him take it. But officials say he took off.

"He could be in a homeless shelter. He could be around the corner from the courthouse," Taylor said. "We don't know."

Tuberculosis spreads through the air when an infected person coughs or sneezes. The disease most commonly infects a person's lungs. It can cause death if left untreated.

Catching tuberculosis requires extended contact with a contagious person, said San Joaquin County's public health officer, Dr. Alvaro Garza, adding that it is unclear if Rosas Cruz is contagious. Rosas Cruz needs a nine-month regime of medicine, which Alvaro said the patient is not near to completing.

"If you stop taking it, it comes roaring back," Alvaro said.

In court papers filed in support of the warrant, public health officials say Rosas Cruz resisted treatment from the start. He also uses crack cocaine and methamphetamine, officials said, adding that he could develop the drug resistant strain if he hasn't already.

"We need help getting him in," Alvaro said. "We've not been able to find him in places he's told us he's going to be."

Rosas Cruz initially went to the hospital after feeling shortness of breath for two weeks, had a high fever and had lost considerable weight, in addition to the cough, according to court papers.

Taylor, who prosecutors public health cases, said he seeks arrest warrants like this once or twice each year.

By law, health officials can't force a patient to be treated for tuberculosis, but officials can use the courts to isolate him from the public. That is when officials offer treatment.

Taylor, who did not know the status of Rosas Cruz's residency, said he is not interested in punishing him through the criminal court system. Rather, Taylor said he is using the courts to protect the public's health.

"We're interested in this guy because he broke the orders of the health officer," Taylor said. "It's all that's left on the shelf."