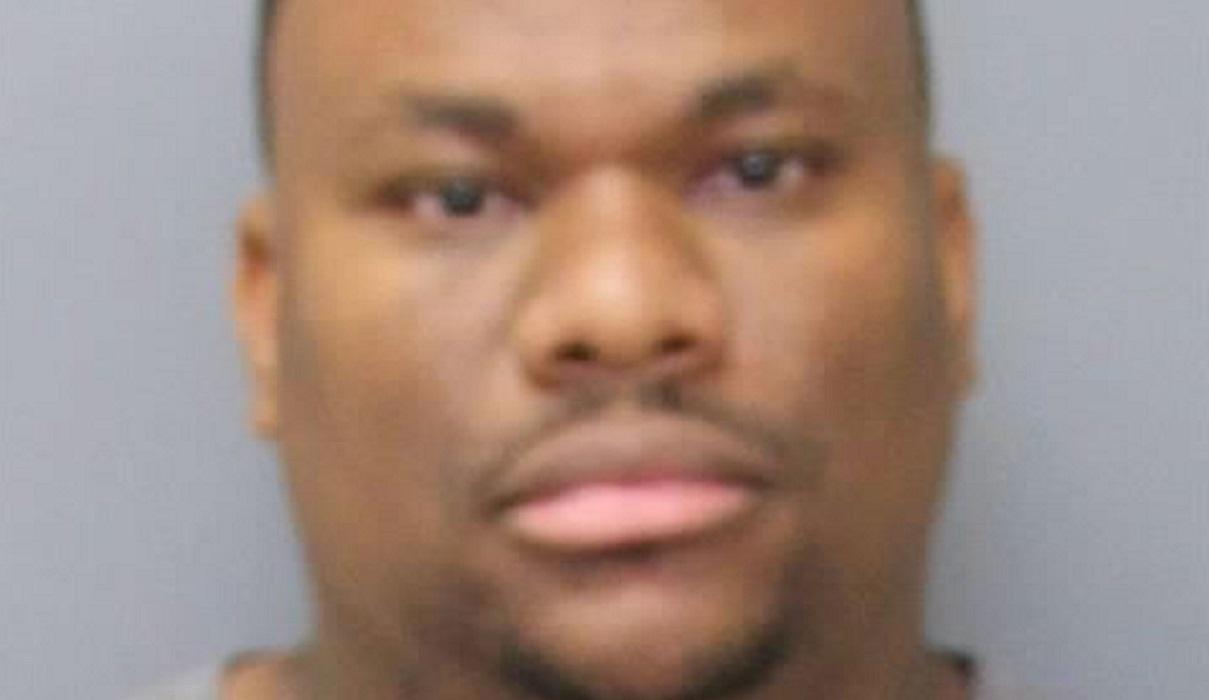 LA PLATA, Md. — An HIV-positive former teachers' aide and track coach in eastern Maryland has been charged with sexually abusing scores of children.

A 206-count indictment returned against 30-year-old Carlos Deangelo Bell on Oct. 20 lists a total of 42 victims ranging in age from 11 to 17 years old. Included in the charges are five counts accusing him of attempting to transfer the HIV virus to victims, reports CBS radio affiliate WTOP. Some students have been tested, but the state's attorney's office said it is not aware of any victim having tested positive.

Bell was removed from his position at the middle school in December 2016 after authorities began investigating inappropriate texts allegedly sent to a student. But it took Maryland State Police several months to clear through a backlog at its computer forensics lab before the evidence of the assaults was discovered on Bell's cellphones and he was arrested, authorities have said.

Between the time Bell's digital devices were seized by police in December 2016 and the time he was arrested in June 2017, Bell is accused of sexually exploiting three children and soliciting a fourth, according to a WTOP analysis of court documents.

Bell is accused of recording some assaults on his cellphone over a nearly two-year period between May 2015 and June 2017. Some of the assaults took place on school grounds, according to the indictment. Police know the identities of 28 of the victims, but have not identified 14 victims who are covered in the indictment.

Bell's trial date has been set for Jan. 8, 2018. Charles County State's Attorney's Tony Covington has said he intends to seek a life sentence if Bell is convicted on the most serious charges.