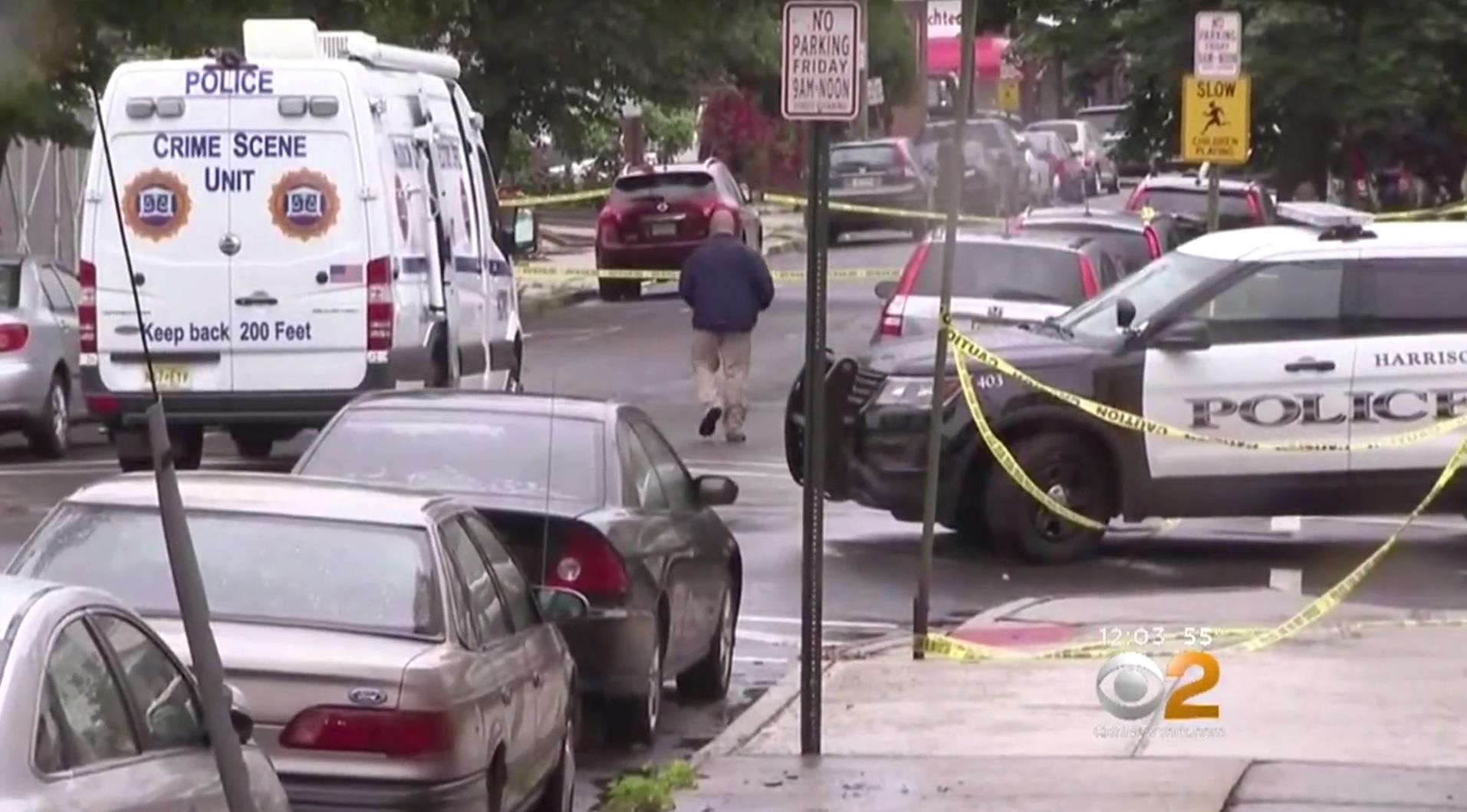 HARRISON, N.J. -- A Harrison police officer was rushed to the hospital after being hit by a vehicle during a traffic stop Tuesday morning, CBS New York reports.

The Hudson County Prosecutor's Office says the vehicle initially stopped, but when the officer approached the driver, the driver sped off, striking the officer.

Authorities said the officer discharged his service weapon during the incident. Nearby residents described hearing shots.

"I heard shots, 'pop, pop, pop,'" resident Dorothy Agosto told CBS New York. "The wall in the bathroom vibrated and I bent down. I didn't want to get shot."

The officer was taken to St. Michael's Center Newark, where he was treated for minor injuries and released.

"I hope they found who these people were and hopefully this town starts becoming safe again," said resident Imene Vasquez.