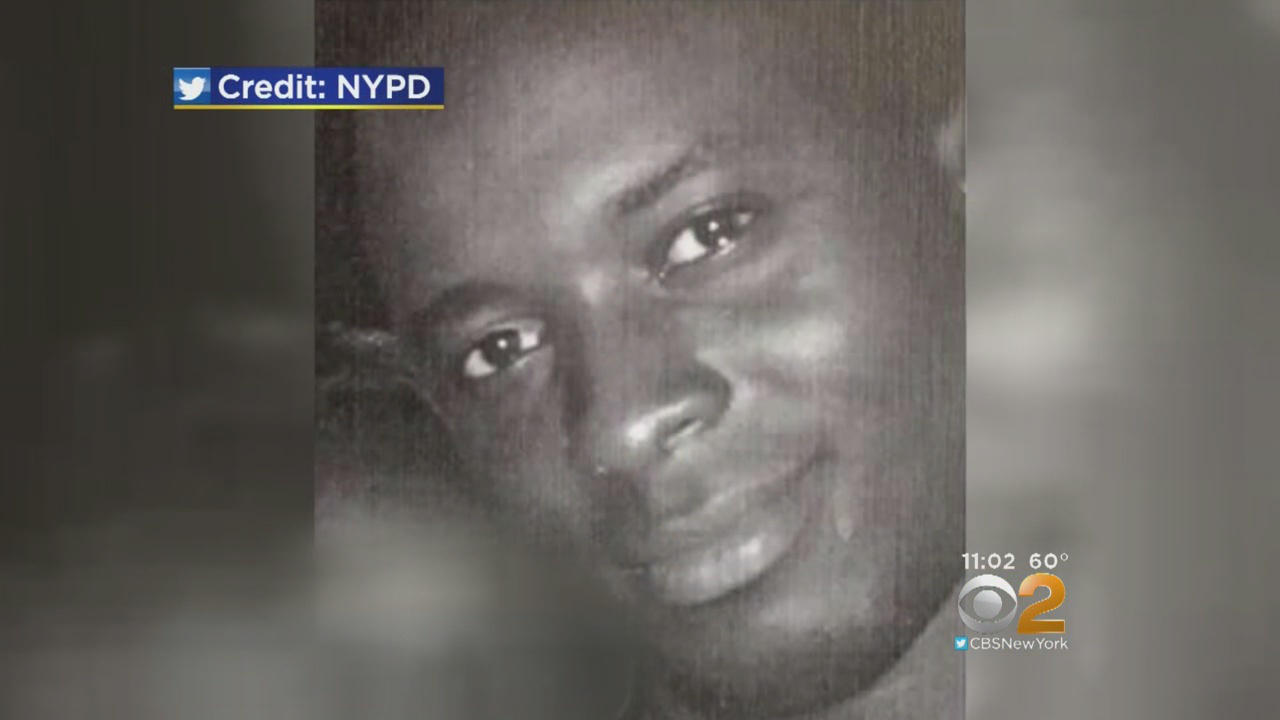 NEW YORK -- The NYPD officer dragged by a car in Brooklyn over the weekend was fighting to stay alive Monday, while two of the teenagers who are allegedly responsible were due in court.

Investigators said it all began just before midnight Sunday when officers responded to 911 calls of shots fired at Tilden Avenue and East 53rd Street in East Flatbush -- where a party was going on at the time.

What they thought were shots turned out to be fireworks. But when Officer Veve approached a black car parked at a fire hydrant, which had been stolen from Long Island in May, the 15-year-old driver hit the gas, dragging Veve for two and a half blocks, police said.

"We believe he's holding onto the door. At some point, he was inside ... and he was dragged quite a distance, said NYPD Chief of Detectives Robert Boyce.

O'Neill said it appeared that Veve was able to discharge his service weapon twice while being dragged.

New surveillance video shows the speeding black sedan barreling down East 53rd Street and crashing into a pickup truck. Seconds later, Officer Veve, who was being dragged, is seen rolling on the ground.

The underage driver then rummages through the back seat before bailing, CBS New York reported. He sprints away, turns back to the car, and runs away again.

"Someone yelled, 'Go! Go! Go!" and everyone started running that way," a witness said.

The teen driver was shot in the face, but once the car crashed, he and his passengers ran off.

"When the guy flipped him over to look at him, it looked like he was trying to cut his shirt open to see -- and he looked like lifeless; like a doll," a witness said.

The unidentified driver was arrested shortly after when he showed up at nearby Brookdale University Hospital Medical Center. He remained in critical condition Monday, and police had not yet been able to interview him.

Sources said the boy is a known gang member, has 11 prior arrests, and was on probation for robbery at the time of the incident.

"You shouldn't have 8, 9, 10 (prior arrests) and the numbers keep growing, and be allowed to go on the street, where a police officer has to put herself or himself at risk to protect all of you," said Patrolmen's Benevolent Association Pat Lynch.

Veve is a 9-year veteran of the NYPD and has a 2-year-old daughter.

"This is an exemplary police officer who for the last nine years has devoted himself to protecting the men and women of New York City, and took his job very, very seriously," Mayor Bill de Blasio said.

Officer Veve, a native of Haiti, came to the U.S. as a small boy. His neighbors are joining his wife and daughter in praying that he pulls through.

"It is great to have a neighbor like him," said neighbor Enzo Gioia. "You couldn't ask for more."

Two women who were in the car, 18-year-old Jeronda Oliver and 19-year-old Eboni Clinton, have both been charged with hindering prosecution. A fourth teen who was in the car has not been charged and his cooperating with police.