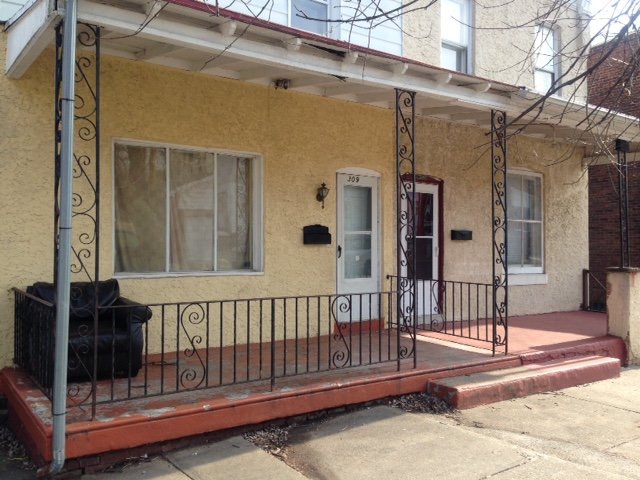 DARBY, Pa. -- Authorities near Philadelphia say a trio of pet ferrets chewed off a newborn's nose, top lip and part of her cheek when her mother left her alone.

CBS Philadelphia reported the month-old baby was attacked Thursday by ferrets that escaped a cloth cage while the girl's mother went upstairs, leaving the baby in her car seat. The child's father was home but sleeping.

The mother, who has not been identified, came back downstairs once she heard screaming and found most of the baby's face had been eaten off, according to Darby Borough police.

Authorities say the baby was in stable condition in intensive care Friday after emergency surgery at Children's Hospital of Philadelphia.

Four other young children have been placed with relatives amid concerns about their parents' ability to care for them.

"The parents, I believe, have problems," Darby Borough Police Chief Robert Smythe told the Delaware County Daily Times. "They are challenged. They can't take care of these kids."

Smythe said investigators found the family's home in disrepair and more food for the family's ferrets and cats than for the children. Police have asked prosecutors to approve charges against the parents.

"Just imagine that 1-month-old baby, that can't help herself, (and) two or three animals are eating it alive," he said. "Imagine the pain."

Several child service agencies were already working with the parents before the ferret attack, according to CBS Philadelphia.