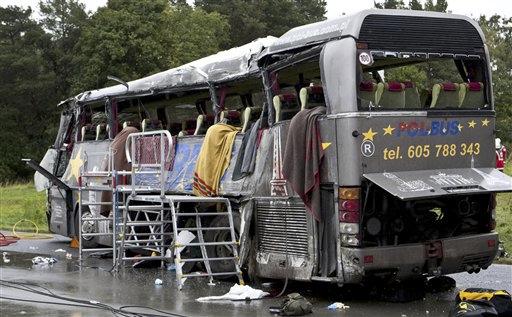 A man who told police he hid his mother's body in his freezer for years said his money was running out and that he planned to kill himself or get arrested, according to court documents.

Philip Schuth, 52, was taken into custody April 23 after he allegedly shot his neighbor, and authorities later discovered what they believe is the body of Schuth's mother in his freezer.

Autopsy results showed the woman appeared to have died naturally from kidney and heart failure.

According to a court affidavit, Schuth said he had not been regularly employed for years and he figured he could live five more years on $10,000 he had in cash and another $25,000 he had in a joint account with his mother.

Schuth said he continued to receive his mother's Social Security funds even after her death, which he said was in August 2000.

When the money ran out, he planned to commit an armed robbery so he would be arrested, or give himself "a 12-gauge lobotomy," the court records said.

District Attorney Scott Horne has said he plans to charge Schuth with attempted homicide and reckless endangerment for the shooting, as well as having improvised explosives and concealing a corpse.