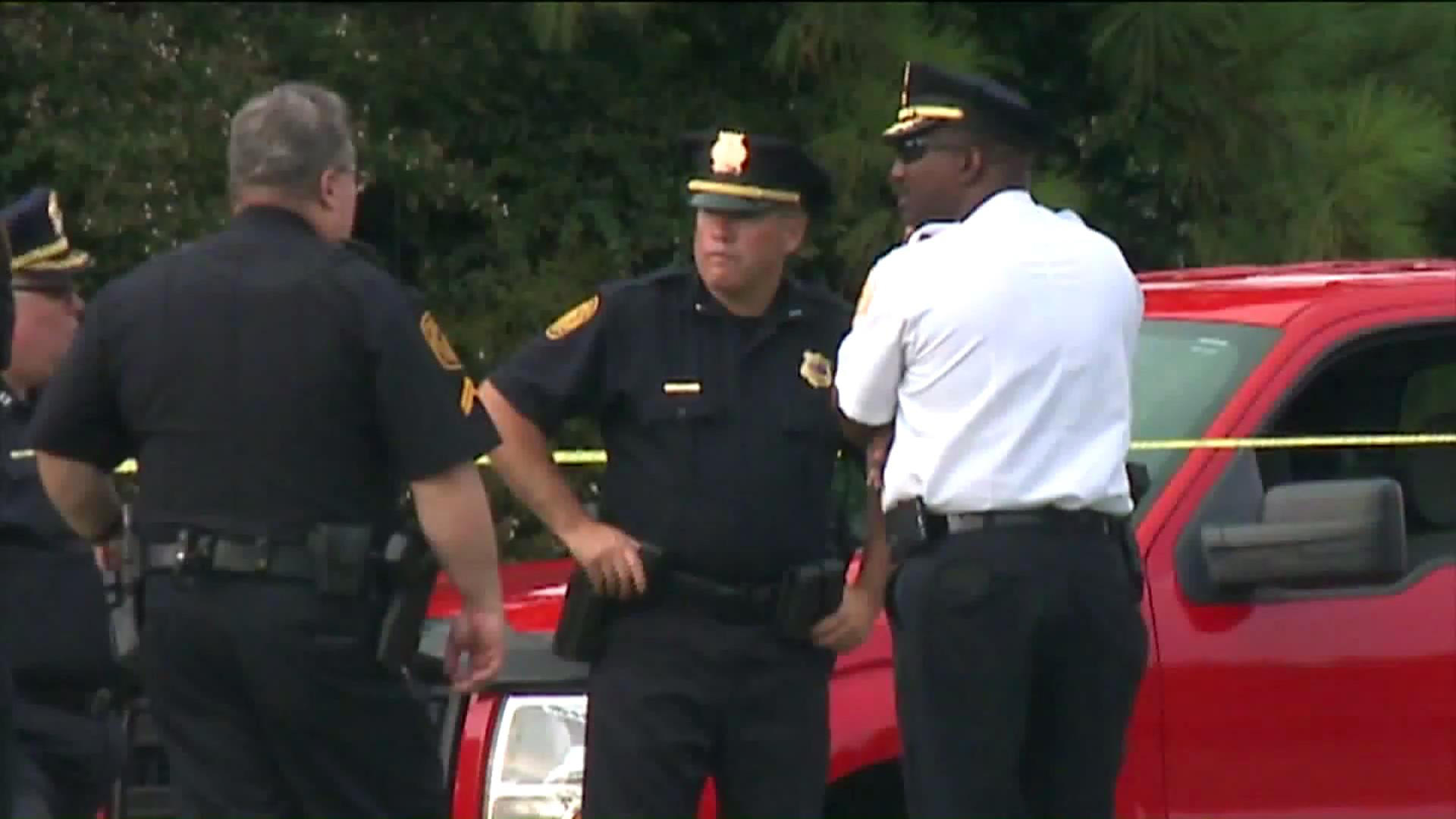 NORFOLK, Va. -- A police officer fatally shot a woman after she shot and wounded her husband at the scene of a car crash, authorities in Virginia said Tuesday.

Virginia State Police said that 25-year-old India N. Nelson had been in a domestic dispute with her husband on Monday in Norfolk. At about 7:10 that evening, she and her husband were driving separate cars when they crashed into each other near a gate at Norfolk Naval Station, CBS affiliate WTKR-TV reports.

Nelson was pronounced dead at the scene. Her husband was in critical condition. He has not been identified.

The officers involved have been placed on administrative duty, pending the outcome of the investigation. Virginia State Police are investigating the shooting of Nelson. Norfolk police continue to investigate Nelson's alleged shooting of her husband.

Hughes added that Norfolk patrol officers typically wear body cameras, although it's unknown if they captured this incident. She said such footage would be turned over to state police for their investigation.

Kelly Wirfel, a Navy spokeswoman, said gate cameras at one of the main gates into the Naval base did not capture the shooting.