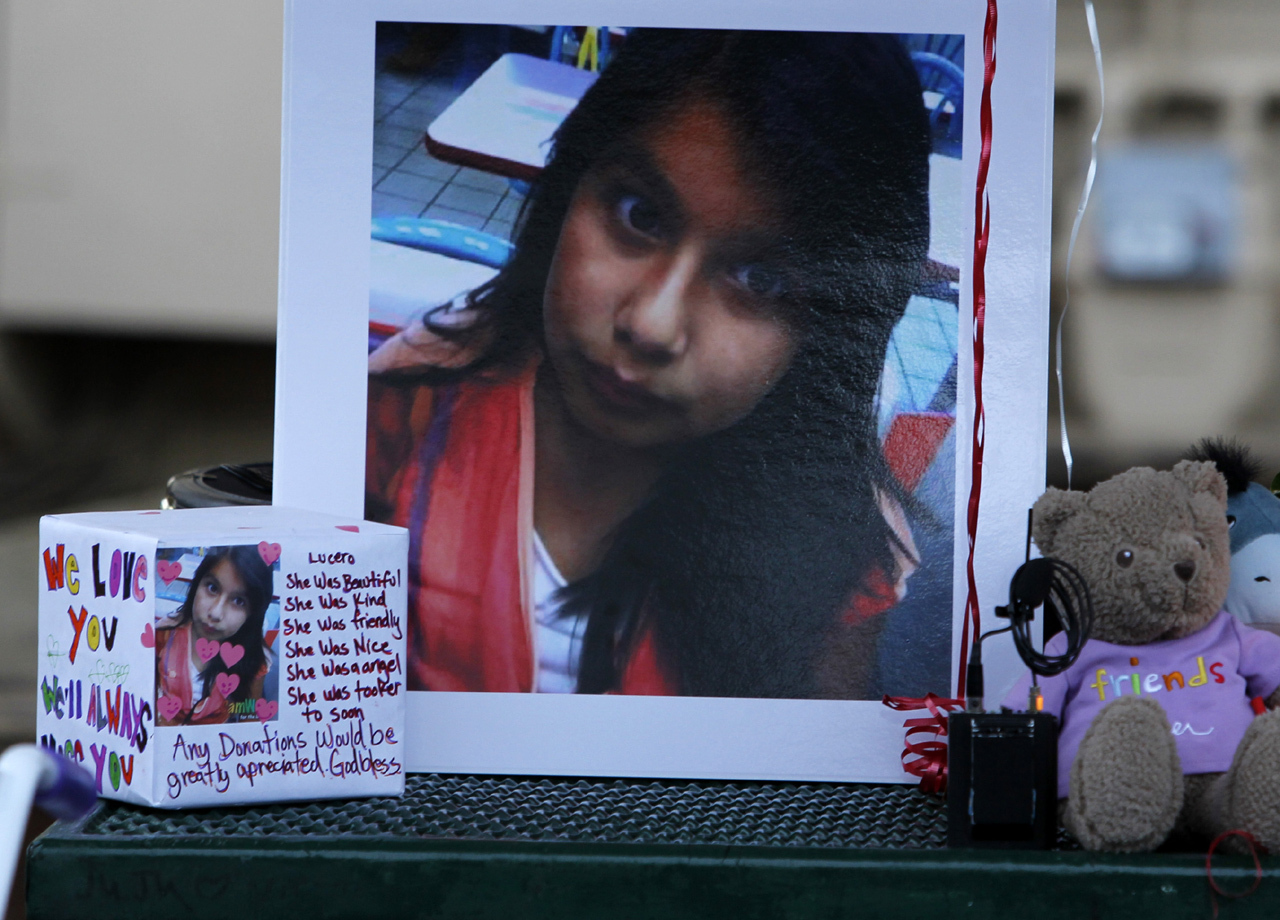 (CBS/AP) GILROY, Calif. - Investigators are calling the case of a 27-year-old Iraq War veteran found dead from a self-inflicted gunshot wound near the body of his sister a murder-suicide, police said Thursday.

Gilroy police said Abel Gutierrez may have been suffering from post-traumatic stress disorder. They say he shot and killed his 11-year-old sister, Lucero Gutierrez, before taking his own life. The two were found inside their apartment Wednesday night.

Investigators said they are also frantically searching for the man's missing 52-year-old mother, Martha Gutierrez, who lives at the same address. Sgt. Chad Gallacinao told CBS Station KPIX that Abel may have removed her from the apartment and that she may be critically injured or dead.

Police were called to the apartment around 9 p.m. Wednesday after a roommate who lived with the family called suspecting something was wrong.

Officers found at least two firearms used in the killings, but they won't say whether Gutierrez left a suicide note.

Anyone with information about Martha Gutierrez's whereabouts is asked to call Gilroy Police at (408) 846-0350.

Gilroy police had responded to several calls at the apartment recently, KPIX reports.

Family members had suspected that Gutierrez was suffering from PTSD, and police were helping the family coordinate treatment services with the Office of Veterans Affairs.

PTSD is a condition which results from experiencing or seeing a traumatic event, such as a battlefield casualty. Symptoms can include recurrent nightmares, flashbacks, irritability and feeling distant from other people.

Family members told the newspaper that Gutierrez often said that he wanted to kill himself "all the time" and would ask if that would hurt them.

Residents of the neighborhood held a candlelight vigil for the young girl on Thursday.