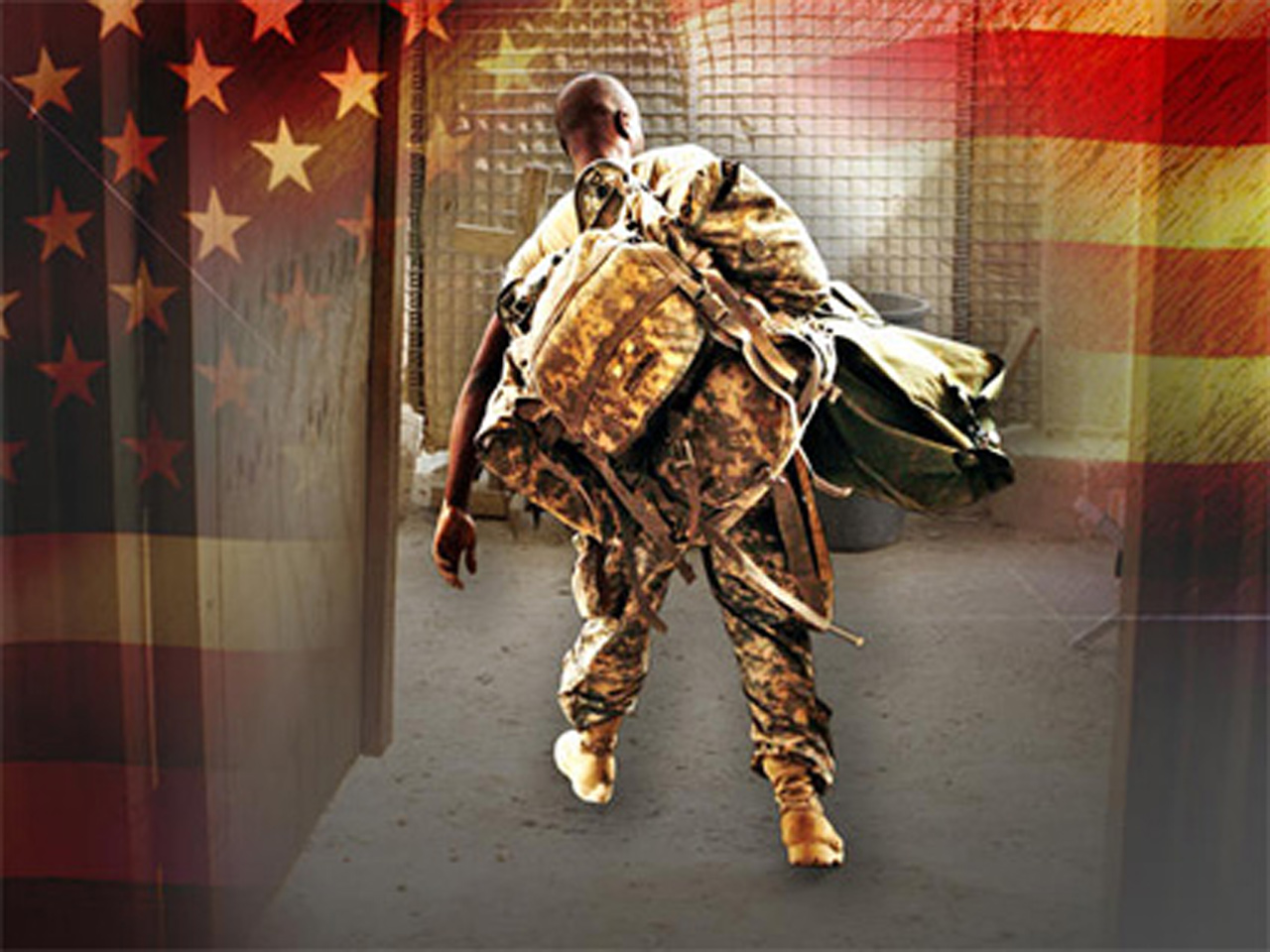 (CBS/AP) Diagnoses of post-traumatic stress disorder at an Army Medical Center located at the home base of the soldier accused of fatally shooting 16 Afghan civilians has been under scrutiny by Army investigators.

The forensic psychiatry unit at Madigan Army Medical Center had come under fire for reversing diagnoses of PTSD for nearly 300 service members during the past five years. The head of Madigan Healthcare System was recently placed on administrative leave.

The Army initiated an investigation following an Army ombudsman's memo indicating that hospital officials were encouraging psychiatrists to limit diagnoses of PTSD in order to reduce costs.

Madigan is located at Joint Base Lewis-McChord near Tacoma, Wash., which has sent tens of thousands of soldiers to Iraq and Afghanistan.

It is home base not only of the soldier accused in this weekend's shooting of civilian women and children in Afghanistan, but also Staff Sgt. Calvin Gibbs, who was recently convicted of killing Afghan civilians for sport.

It's also the base of Iraq War veteran Benjamin Colton Barnes, the suspect in the killing of a Mount Rainier National Park ranger on New Year's Day. (Barnes' body was later found in the park.) "Beltway Sniper" John Allen Muhammad - executed in 2009 for killing 10 people around Washington, D.C. - was also stationed at Lewis-McChord.

It is unknown what, if any, role PTSD played in the case of Sunday's attack.

PTSD is a condition which results from experiencing or seeing a traumatic event, such as a battlefield casualty. Symptoms can include recurrent nightmares, flashbacks, irritability and feeling distant from other people.

Soldiers are often diagnosed with PTSD as they move through the Army medical system. The forensic team at Madigan was charged with making a final diagnostic review of soldiers under consideration for retirement.

In 2008 the Rand Corporation had estimated that one in five veterans of fighting in Iraq or Afghanistan suffers from major depression or PTSD.

The ombudsman's memo, as reported in The Seattle News-Tribune, quoted a Madigan Army psychiatrist telling a September 2011 meeting of medical center clinicians not to simply "rubber stamp" a soldier's PTSD diagnosis, which could allow the service member to retire with disability and lifetime health benefits ranging between $400,000 and $1.5 million.

The psychiatrist stated that "we have to be good stewards of the taxpayers' dollars," and warned PTSD diagnoses could lead to the Army and Department of Veterans Affairs going broke.

In February the Seattle Times reported that the head of Madigan Healthcare System, Col. Dallas Homas, was administratively removed from command less than a year after taking over.

"This is a common practice during ongoing investigations and nothing more," Maj. Gen. Phillip Volpe, head of Western Regional Medical Command, told the Associated Press.

The staff at Madigan has denied they were pressured by commanders to limit PTSD diagnoses.

The soldiers will be invited to undergo new evaluations, either at Madigan or at other military facilities.