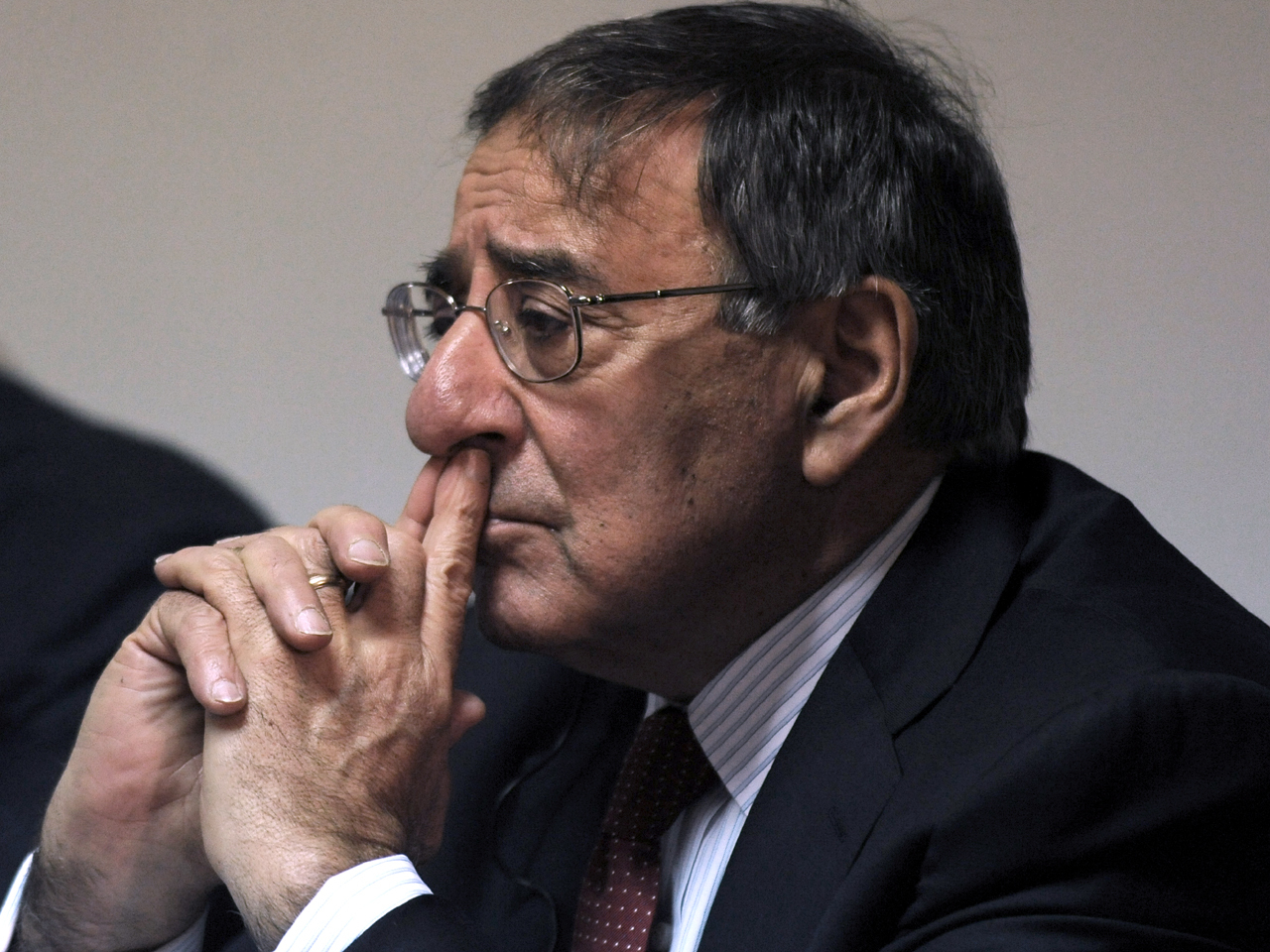 (CBS News) The U.S. Army staff sergeant being investigated in the massacre of 16 Afghan civilians was flown out of Afghanistan today.

A military spokesman said the U.S. does not have an appropriate detention facility in that country. It's not known where he was taken.

Defense Secretary Leon Panetta flew to Afghanistan Wednesday, and there was a security breach. An Afghan stole a NATO truck and crashed it on a runway at a British airfield, just as Panetta was landing. The Pentagon said it does not believe Panetta was being targeted.

Panetta spoke to soldiers at Camp Leatherneck. On the agenda were the massacre of 16 innocent Afghans last weekend, the mistaken burning of the Koran by U.S. troops, and the death of 6 Americans in the riots that followed.

"Each of these incidents is deeply troubling, and we have to learn the lessons from each of those incidents so that we do everything possible to make sure they don't happen again," Panetta said.

Later he spoke with CBS News correspondent Chip Reid about his visit and what he hopes to learn from the recent incidents.

The Pentagon wants to know whether the Afghan rampage shooter "was on the edge, what kind of group counseling he received, really try to understand the kind of stress our troops go through."

Reid: "Do you think there will be specific changes in procedures as a result of this incident?"

Sec. Panetta said he is concerned about the effect of frequent tours of duty on soldiers.

Reid: "Do you think it is time to change the policy?"

Panetta: "I've always thought that shorter deployments made better sense. You know that you are not going to be there that long and you will be able to get back to your family."

Panetta said he disagrees with administration officials who now want to accelerate the pace of the withdrawal. He insisted the war effort is succeeding. He called the last 15 months a turning point.

Panetta: "I think because of those that have paid the price for this war we owe it to them to stick to this mission and get it finished."

As for the strained relationship between Americans and Afghan troops, Panetta said there are no guarantees but for now cooperation is holding.