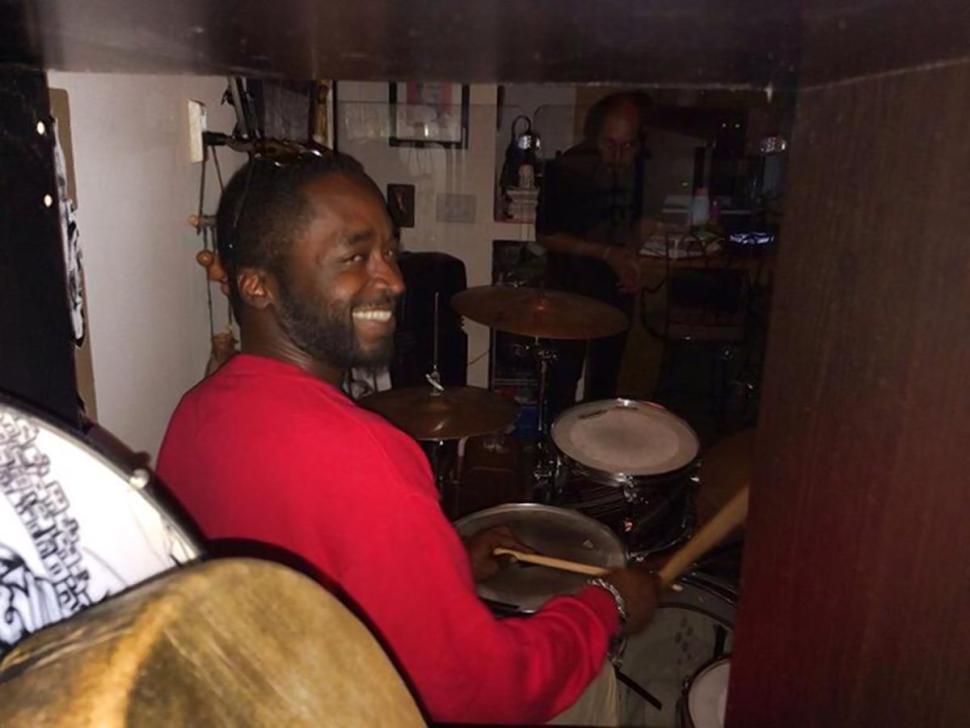 Police in Florida are investigating the deadly shooting of a Delray Beach city employee. Corey Jones had car trouble early Sunday morning and was waiting for assistance when he was approached by an unmarked squad car and shot by a plainclothes officer, reports CBS News correspondent Michelle Miller.

Family members say they knew something was wrong when Jones didn't show up for Sunday church services.

"Anything you need, Corey would be right there," said Jones's aunt, Dale Banks. "If you needed his shirt, he would give you his shirt. He would be cold just to keep you warm."

They say the 31 year-old had a rhythm all his own. He played drums at the Bible Church of God in Boynton Beach, where his grandfather serves as bishop. Jones is also the first cousin of San Francisco 49er receiver Anquan Boldin.

After he left a gig in Jupiter, Florida, Jones's SUV broke down on an Interstate 95 exit ramp. He called a band mate for help, and the band mate then called roadside assistance.

In a statement on Facebook, the Palm Beach Gardens Police Department said, "Nouman Raja, on duty in a plain clothes capacity, in an unmarked police vehicle, stopped to investigate what he believed to be an abandoned vehicle. As the officer exited his vehicle, he was suddenly confronted by an armed subject. As a result of the confrontation, the officer discharged his firearm, resulting in the death of the subject."

Thirty-eight-year-old Raja, who joined the force in April, was not wearing a body camera, and none of the department's squad cars are fitted with dashboard cameras.

Jones was a graduate of the University of Akron in Ohio and worked for the Delray Beach Housing Authority.

With no cameras and no witnesses, the family wants answers.

"He grew up on the drums over there. We taught him a few things about life and about being a gentleman. We really just need to get more information," said Jones's uncle, Kenneth Terry Banks.

Palm Beach Gardens police have not said what type of weapon Jones allegedly had. Relatives said they don't think he owned a gun.

Officer Raja has been placed on paid administrative leave, in keeping with following departmental policy.

The rise of sneaker culture