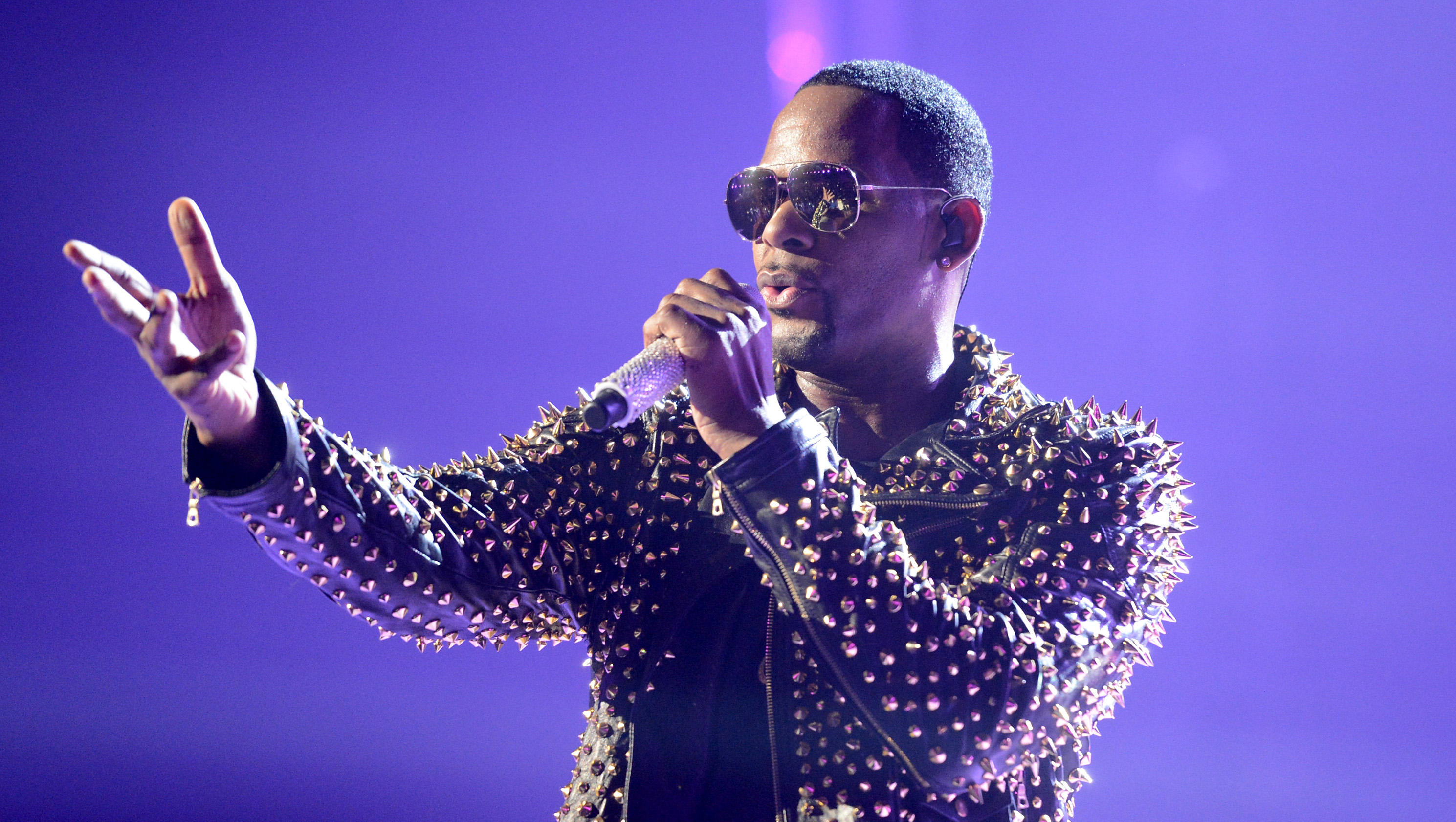 Police are looking for a suspect after R. Kelly's homes in the Atlanta suburbs were ransacked. Johns Creek Police told CBS 46 that they are looking for a man accused of stealing items from two houses rented by the R&B star.

Police are eyeing suspect Alfonso Walker, also known as "Doc." He has been charged with burglary, theft by taking and theft by deception.

Kelly's housekeeper called the police to say she found the house emptied of belongings when she came to clean the home. Kelly's employee told police another home rented by the singer was also robbed.

If you know the whereabouts of Walker, contact Johns Creek Police.