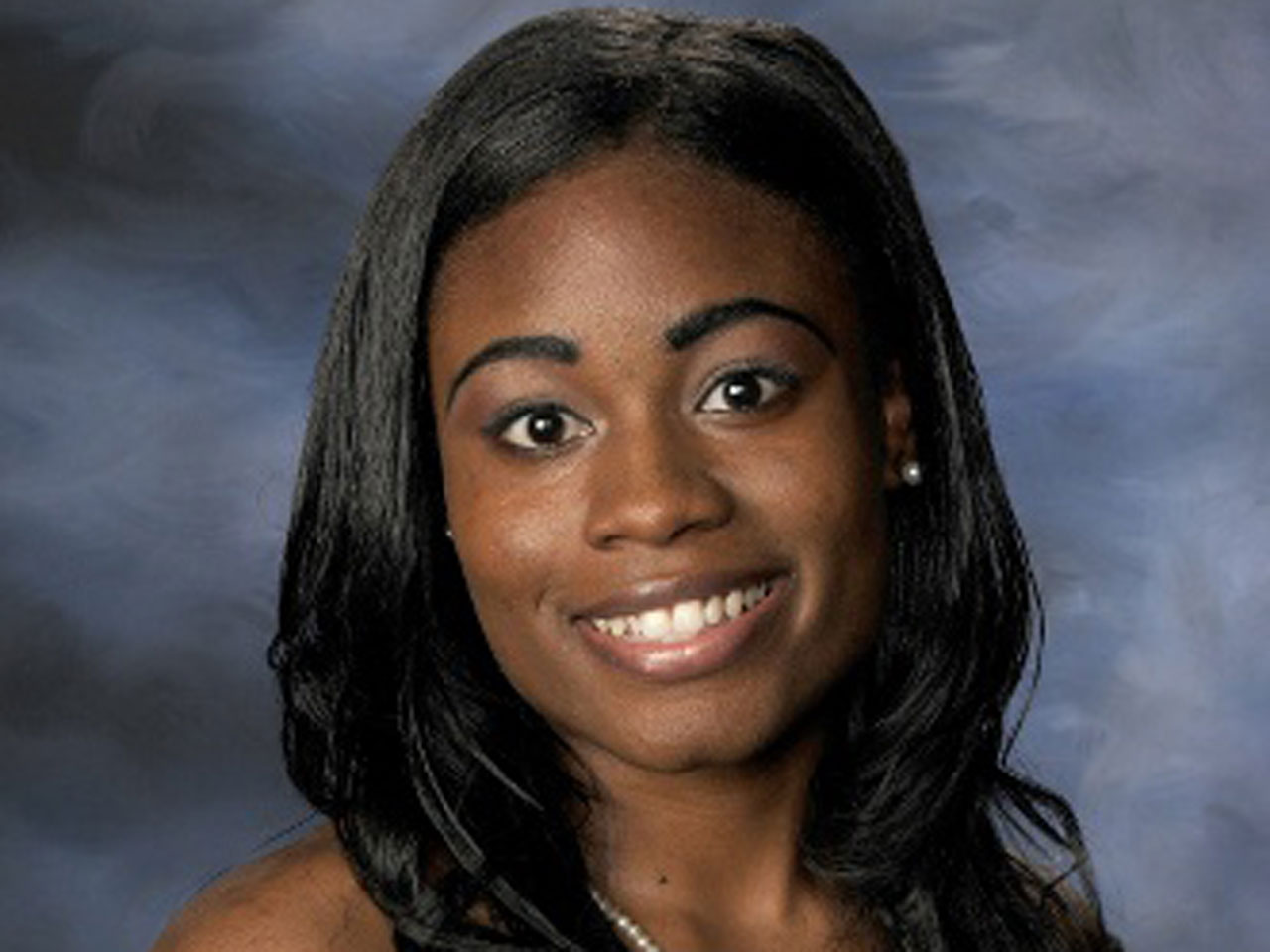 Crews searching for Gilbert found the body in a wooded area off of the turnpike where her car was discovered abandoned, reports the station.

Police have not said how Gilbert died. The case is being investigated as a suspicious death, Lynchburg Police spokesman Lt. Dave Gearhart told CBS News' Crimesider.

Gilbert's family told police that they last saw her Wednesday, and friends said they last saw the teen Friday, the same day that her 2002 Honda Accord was found crashed and abandoned at a Lynchburg intersection.

Gilbert was last seen around 1 a.m. Friday, and her car was discovered around 8 a.m., Gearhart said. Police believe she may have been on foot in the area of the accident sometime in the overnight hours, but they're not sure whether she was in the car when it crashed, Gearhart said.

Gilbert graduated from high school in 2013 and planned to attend the University of Maryland, reports the station.

Meanwhile, another Virginia teen, Alexis Murphy, 17, was reported missing in the area Aug. 3. She was last seen in nearby Lovingston, Va., and was believed to be headed to Lynchburg.

There's no indication the cases could be connected, Gearhart said.