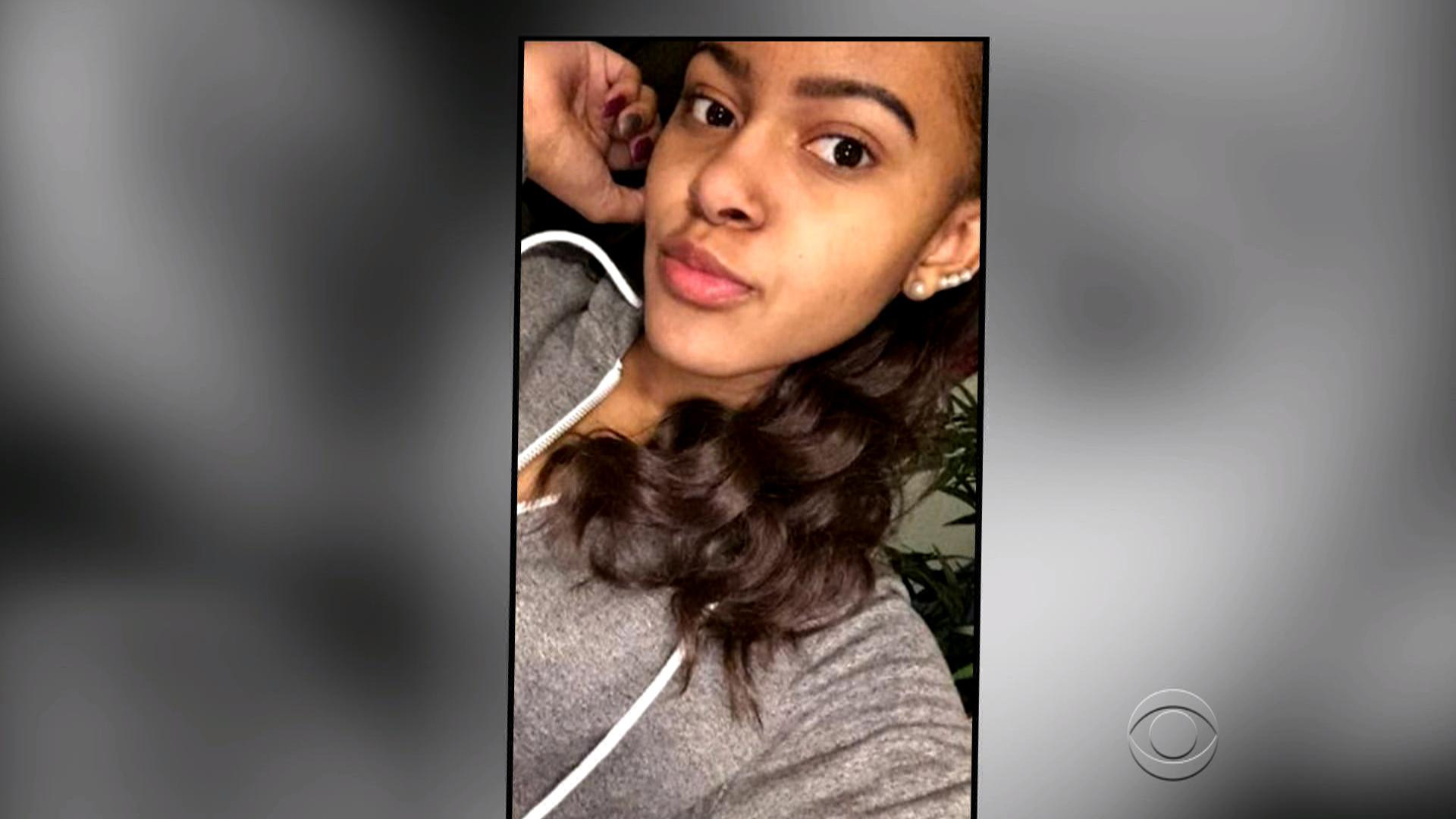 WILMINGTON, Del. --A police chief in Delaware says charges will be filed by the end of the week in connection to the death of a 16-year-old high school student.

Wilmington Police Chief Bobby Cummings addressed a crowd of nearly 100 people at a town hall meeting Monday evening at Stubbs Elementary School, which is next door to the high school where Amy Joyner-Francis was killed last week. Police and the state Office of the Attorney General have three persons of interest in connection with the deadly assault, he said.

Officials expect to bring charges by the end of the week, Cummings said.

"One of the things we did not want to do is rush to judgment and press charges that could possibly be overturned," he said.

Joyner-Francis died Thursday after she was involved in a fight in a school restroom at Howard High School prior to the start of classes. She was pronounced dead as she was being transported by helicopter to A.I. DuPont Hospital for Children.

Investigators are currently reviewing social media posts, phone communications and interviews with witnesses, Cummings said. Investigators are trying to determine how severe those charges will be.

Cummings said he does not think the students involved in the fight meant to kill Joyner-Francis.

"I don't know that they truly understood their actions but there are heavy consequences they will have to pay as a result of this," he said.