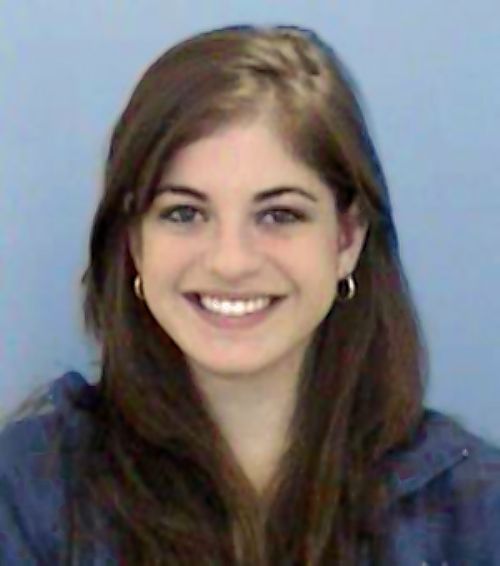 Barbieri was arrested on Friday along with her boyfriend and charged with robbing a bank in Pittsburgh's Shadyside neighborhood.

Two days earlier, Barbieri was at a police station confessing to stealing more than a dozen computers from a high school where she had worked as a chemistry teacher, according to CBS affiliate KDKA.

Police say Barbieri had been stealing laptops from the school on a regular basis until another teacher saw her taking one from a room where she didn't teach classes. She was also caught on surveillance video.

Barbieri admitted to police that she stole between 10 and 15 laptops from the Creative and Performing Arts High School between January and March and that she sold each one to a drug dealer for cash or heroin.

"She let us know that about six months ago, she was in a car accident and she became addicted to painkillers," Pittsburgh Police Detectve John Mook said.

Barbieri told Mook she became addicted to heroin and her habit spiraled out of control.

"She was using about five bags a day," Mook told KDKA.

For the time being, Barbieri is still an employee of the school district. She's on paid suspension pending a termination hearing.