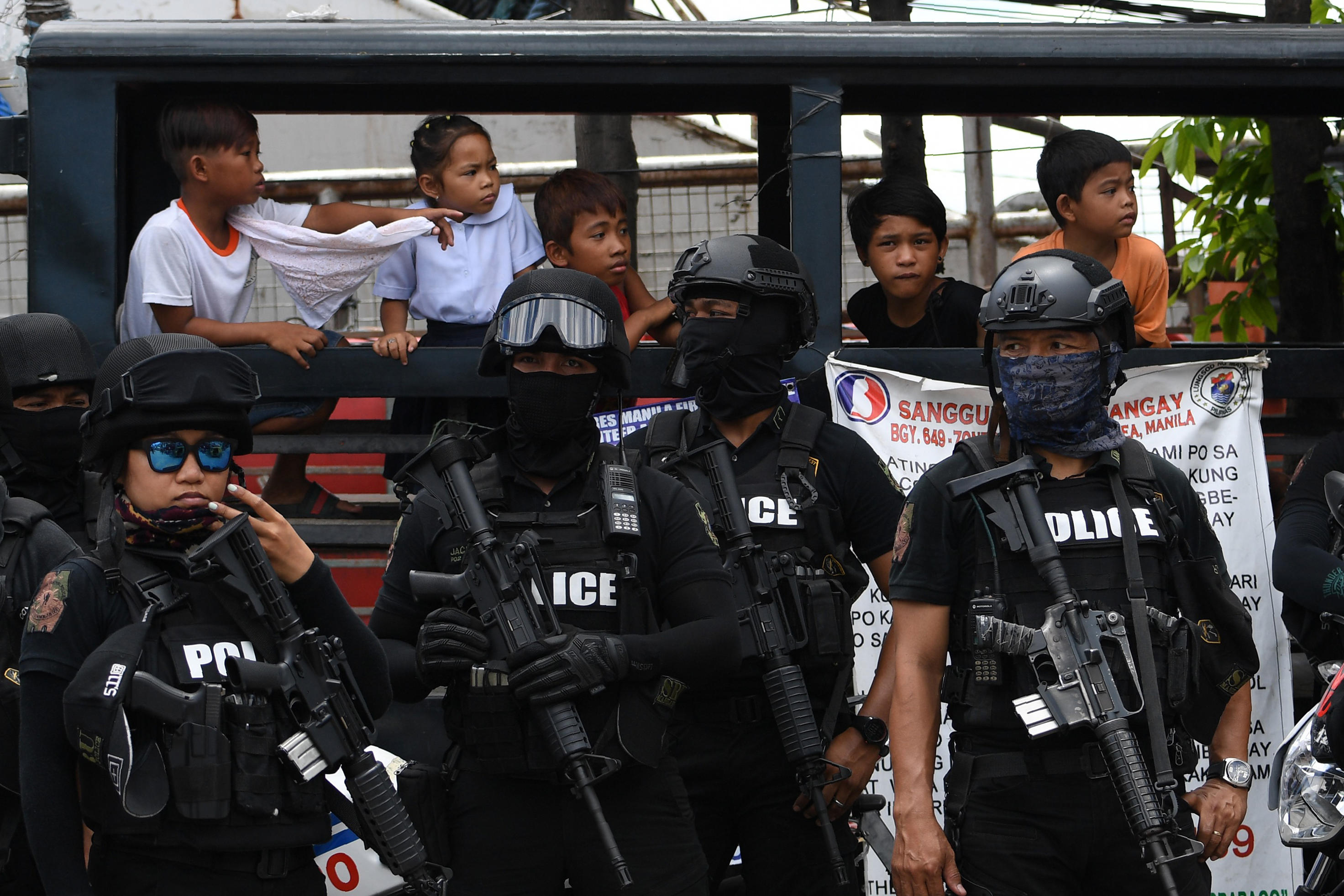 ZARAGOZA, Philippines -- Two gunmen killed a Roman Catholic priest as he prepared to celebrate Mass at the altar of a chapel in the northern Philippines, in the latest deadly attack on a priest in Asia's largest predominantly Catholic nation, police said Monday. The two men shot the Rev. Richmond Nilo with pistols Sunday night in the chapel in Zaragoza town in Nueva Ecija province.

The gunmen, who fired through a chapel window, fled on a motorcycle and were being hunted by police.

The Catholic Bishops Conference of the Philippines said Nilo was the third Catholic priest to be killed in the country in recent months, and condemned the "outrageously evil act." The killing left a pool of blood below the statue of the Virgin Mary.

"We are deeply saddened and terribly disturbed that another priest is brutally killed," Archbishop Romulo Valles, who heads the Catholic bishops' group. "We make our appeal once again to the police authorities to act swiftly in the investigation and to go after the perpetrators of this heinous crime and bring them to justice."

President Rodrigo Duterte's administration condemned the killing. Police created a special force to investigate the attack, determine the motive and identify and capture those responsible.

Many priests and missionaries in the dominant Catholic church have fallen victim to violence by Muslim extremists, criminal syndicates and groups affected by their involvement in the fight against corruption, environmental threats and political abuses.