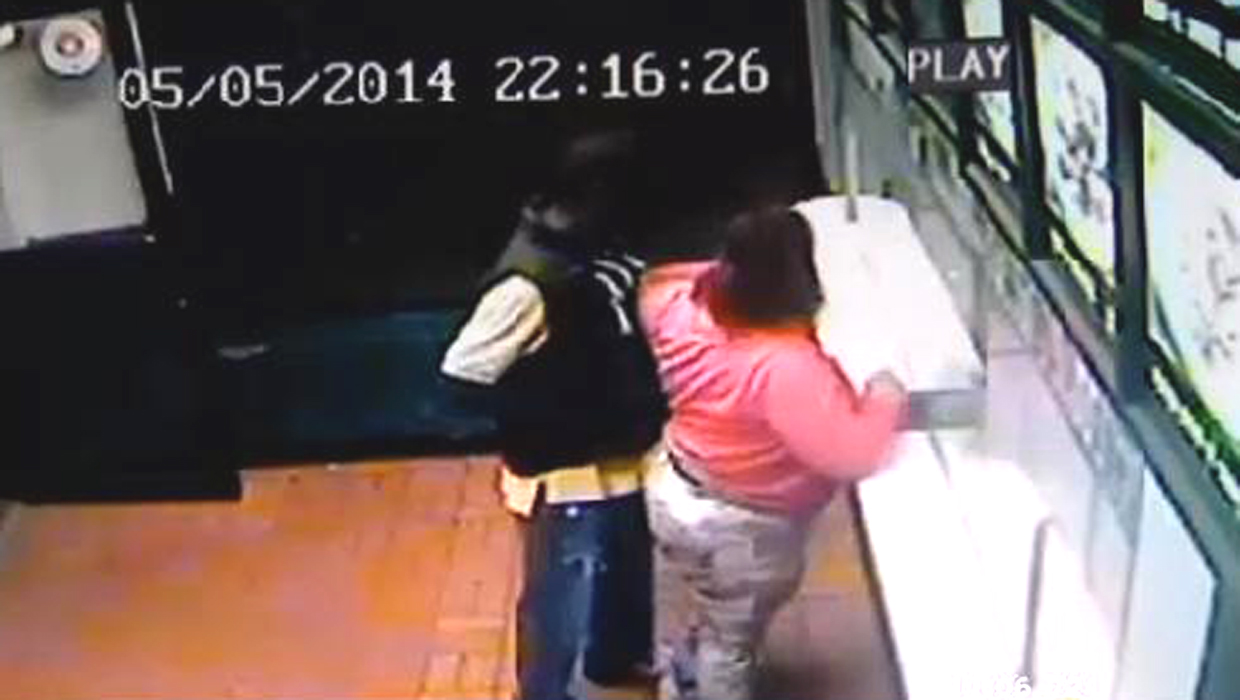 PHILADELPHIA - A West Philadelphia woman is fighting for justice after she was robbed at a neighborhood convenience store, reports CBS Philly.

The incident took place last Monday around 10 p.m., according to the station. Sheena Lee, a special education teacher at a local charter school, told CBS Philly that she was in the store to buy ice cream when a man came up behind her and pressed an object - presumably a gun - into her back.

Lee said she dropped the $4 that she had and fled the store, but could not get any help from drivers passing by in the street. "I felt abandoned by my community that I came here to help," she told the station. "When I needed them, no one helped."

The suspect reportedly searched Lee's car and stole her debit card, racking up a $1,000 charge before she caught on and canceled the card. The victim said she will likely move out of the neighborhood, but still plans on printing out flyers with the suspect's face and posting them in the area.

"We need to report things, we need to call 911," Lee told CBS Philly. "If we see something we don't have to give our name, just call."

The station reports that the suspect is still on the loose and that no arrests have been made.