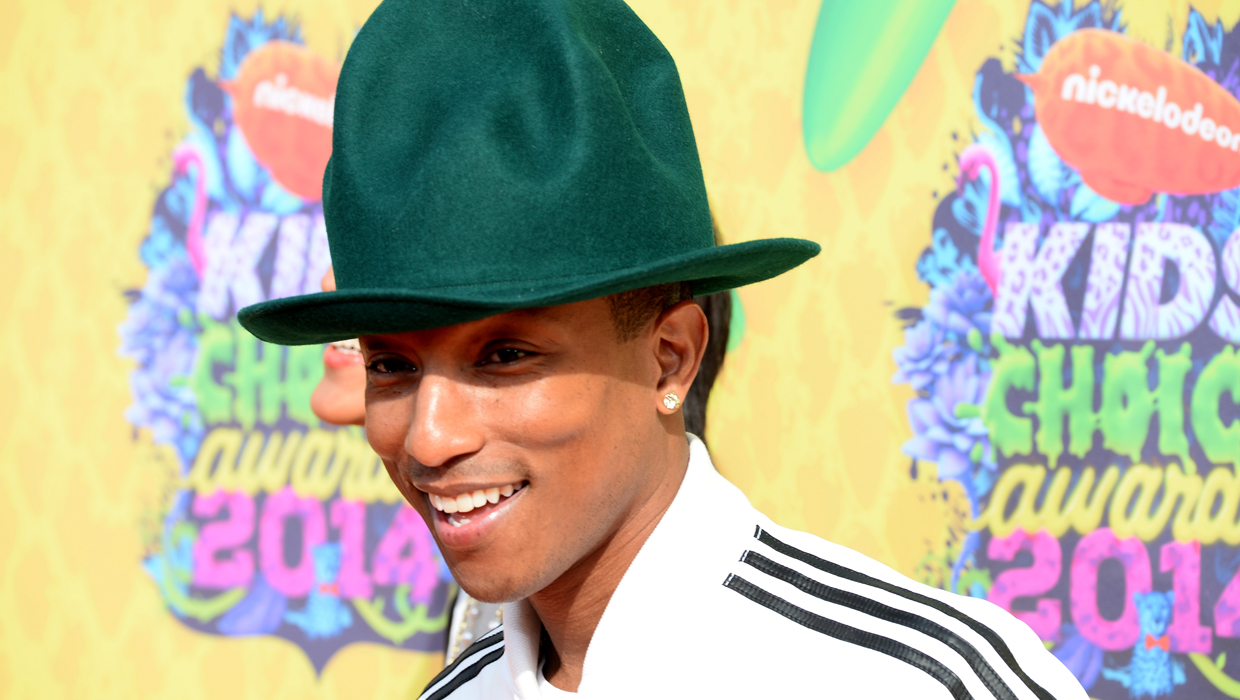 Pharrell Williams is a man of many hats (and we're not just talking about the ones he wears at awards shows) -- and he's now adding one more.

The singer/songwriter/producer is joining "The Voice" as a judge for next season, replacing the departing Cee Lo Green.


The Grammy-winning, Oscar-nominated "Happy" singer previously served as a guest mentor for Usher and his team during the show's fourth season.

"The Voice" executive producer Mark Burnett said: "I am thrilled to have Pharrell come back to 'The Voice' family, and this time ... as a coach. Continuing in 'The Voice' tradition of having the biggest and most current music stars as coaches, Pharrell fits perfectly."

The rest of the show's coaching lineup will be confirmed at a later date.

Tell us: Are you "Happy" that Williams is joining "The Voice" lineup?