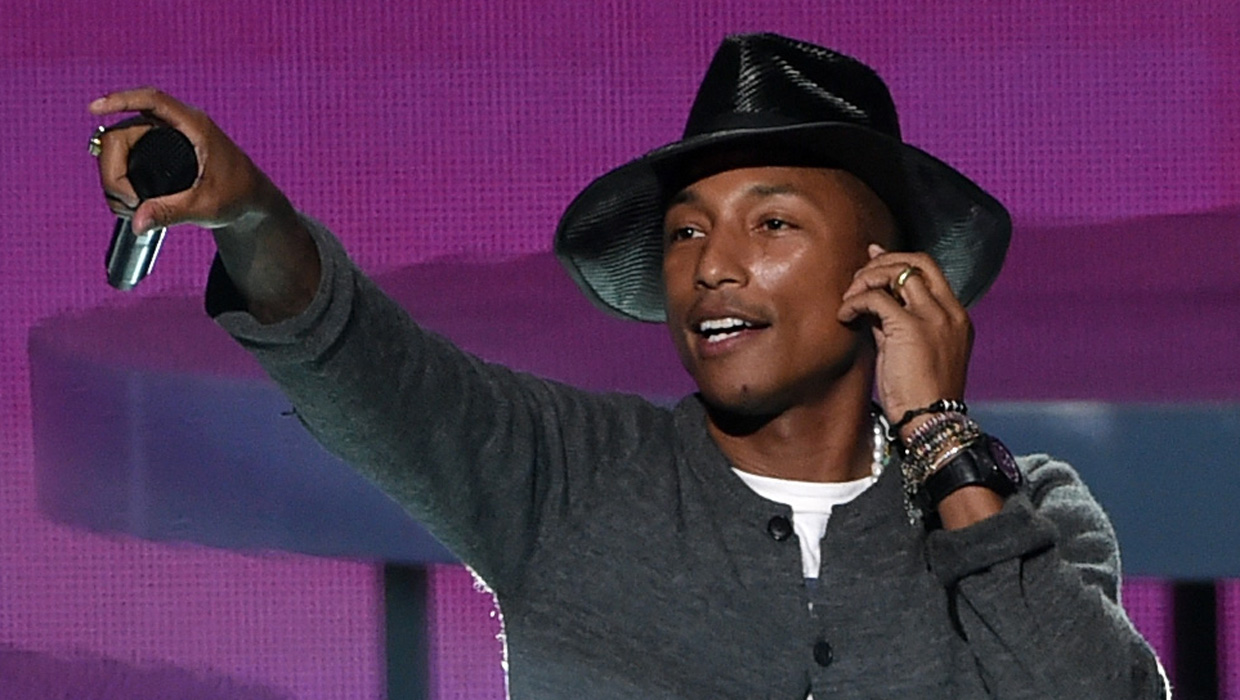 Pharrell Williams is coming to the defense of six Iranian youths who were jailed for dancing to his hit song "Happy" in an online video.

Some in Iran see the video as promoting the spread of Western culture. Iranian laws ban women from dancing in public or appearing outside with heads uncovered.

Fans have posted similar "Happy" videos from around the world, showing people dancing down streets.

While speaking at an exhibit opening in Paris Monday, Williams said he has "the utmost respect for people's religious views" and doesn't know much about Iranian law.

But he added: "The present is a gift, and if you just want to celebrate your happiness, you should be allowed to do that."

"They are just dancing," he also said.