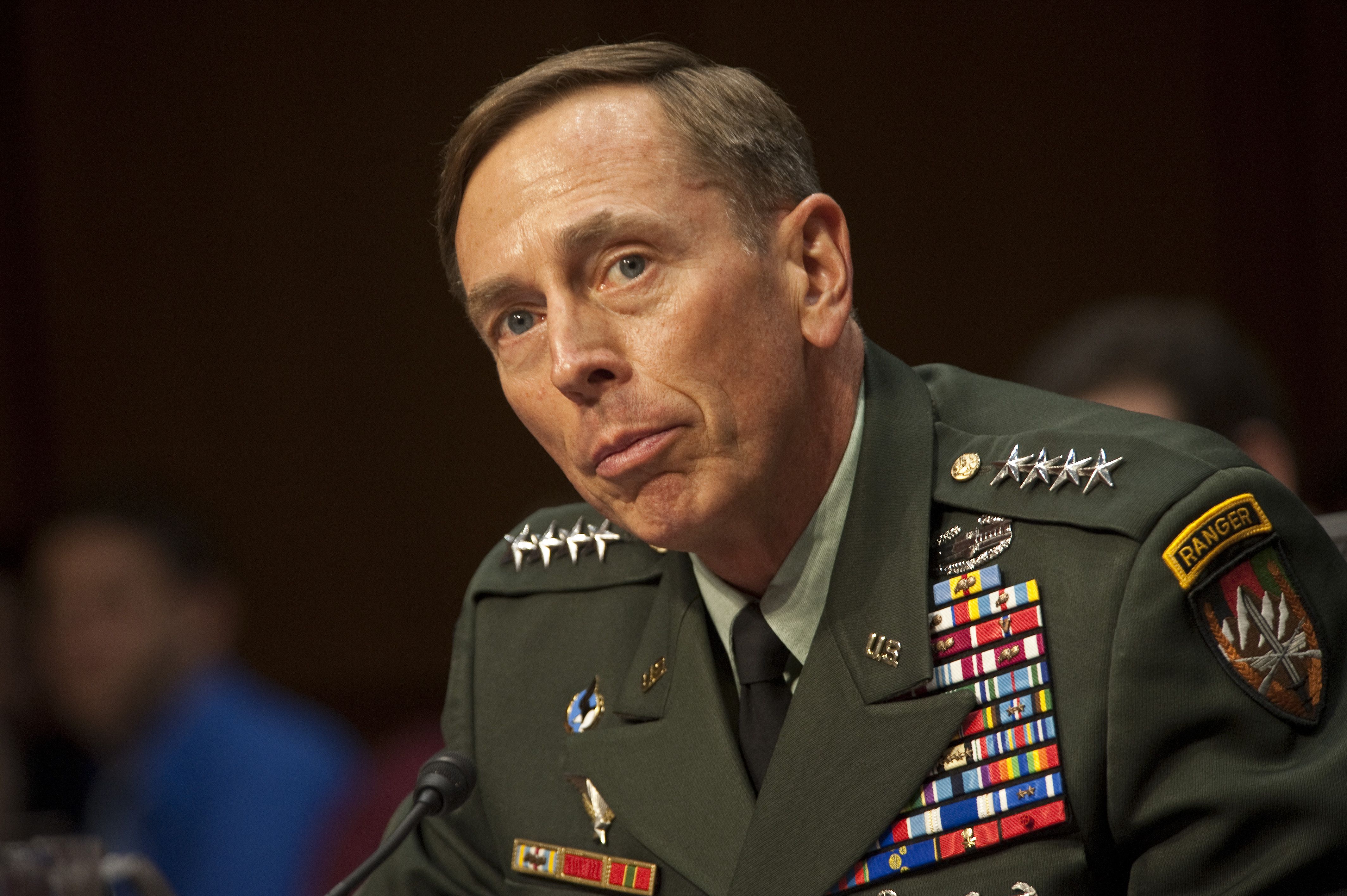 Former CIA Director David Petraeus gave closed door briefings to Congress today that focused on not on his affair or his resignation, but on the Sept. 11 attack on the U.S. consulate in Benghazi, Libya, and when exactly U.S. officials knew there were terrorist elements involved.

After the hearing, Democrats and Republicans disputed whether Petraeus has been consistent in his testimony, and whether the CIA talking points on the attack were altered.

House Intelligence Committee member Peter King, R-N.Y., told reporters that the original CIA talking points regarding the attack clearly attributed the incident to al Qaeda affiliates, but that the talking points changed after being vetted by several agencies, including the Justice Department and State Department. "No one knows yet exactly who came up with the final talking points," King said.

"The original talking points prepared by the CIA were different than the final ones put out," King continued. Originally, he said, they were "much more specific on al Qaeda involvement."

Petraeus told lawmakers today that he consistently told Congress that there were terrorist elements involved in the attack, but King said he remembers Petraeus' Sept. 14 testimony differently.

"I told him... I had a very different recollection of that," King said.

Ruppersberger told reporters after the hearing, "My recollection was ... [Petraeus said] it was the result of the protest... but he also said in the group there were some extremists and some where al Qaeda affiliates."

Sen. Kent Conrad, D-N.D., said, "Gen. Petraeus as director of the CIA has been completely consistent."

Conrad, a member of the Senate Intelligence Committee, said that much of the confusion is due to the difference between classified and unclassified information.

The CIA talking points are a source of controversy because U.N. Ambassador Susan Rice used them to describe the nature of the attack on CBS' "Face the Nation" on Sept. 16. Republicans have attacked Rice, who is considered a possible nominee to replace Hillary Clinton as secretary of state, for suggesting the attack was the result of spontaneous protests.

CBS News obtained the CIA talking points given both to Rice and members of the House intelligence committee on Sept. 15, and they make no specific reference to "terrorism" being a likely factor in the assault. However, they did indicate that "extremists participated in the violent demonstrations."

"She used the unclassified talking points that were signed off on by the entire intelligence community," Conrad said. "There are other things that are classified. That's a totally different subject."

King said the House hearing was "cordial" and that Petraeus' recent resignation, prompted by his extramarital affair with his biographer Paula Broadwell, was only briefly addressed at the beginning of the hearing.

It was "made clear at the start that would not be the focus of the questioning," King said.

Rep. Jim Langevin, D-R.I., added, "The only thing he did in the beginning of his testimony is he did express deep regret to the committee for the circumstances for his depature" and reassure the committee that the Libya attacks had nothing to do with his resignation.