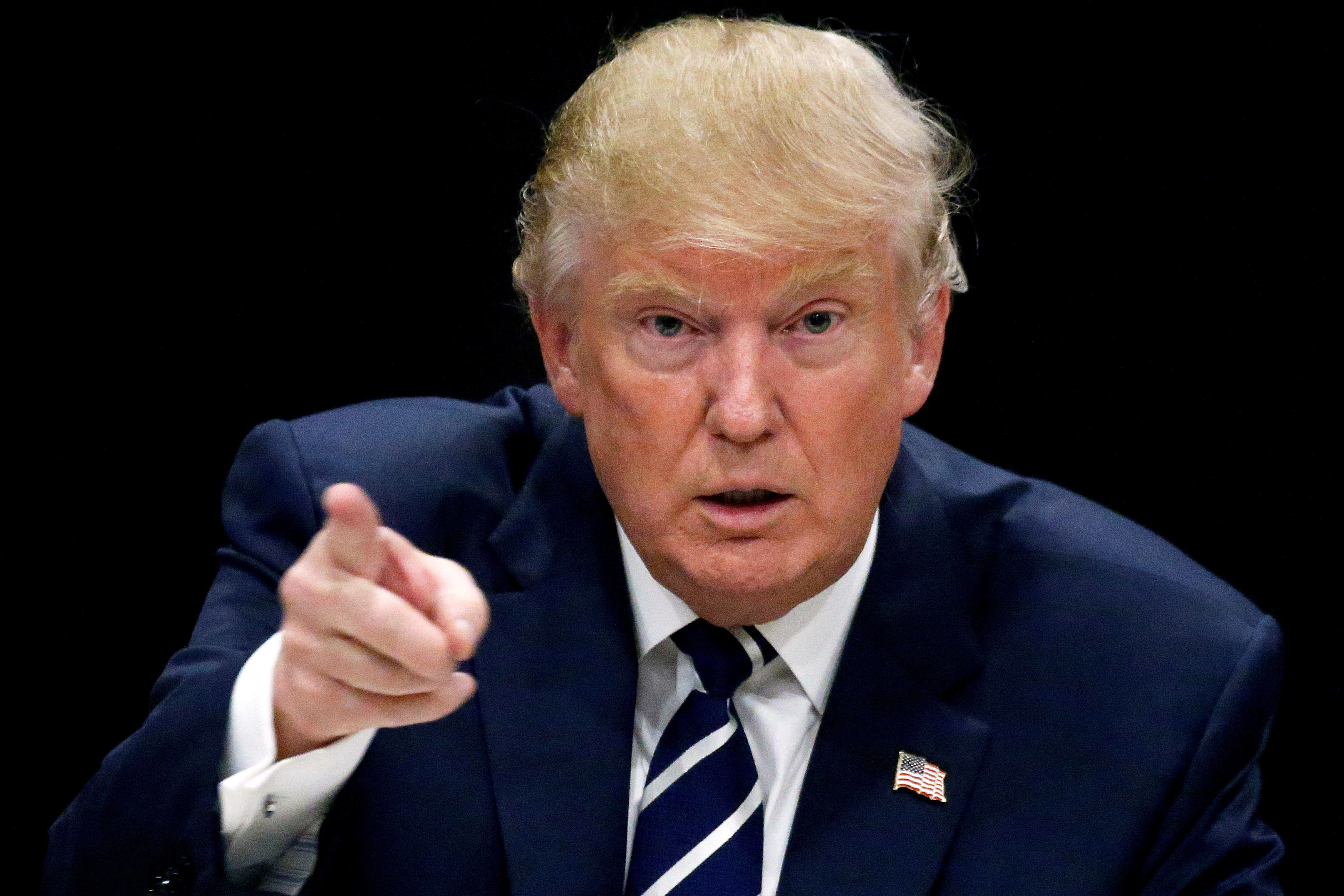 The University of California-Irvine professor, who advised Trump during the campaign, will serve as head of the new White House National Trade Council and as director of trade and industrial policy.

In a statement, the Trump transition team said the creation of the council “demonstrates the president-elect’s determination to make American manufacturing great again.”

Navarro, author of “Death By China,” also endorses a hard line approach toward relations with China.

In his bio on the University website, it says Navarro received his PhD in economics from Harvard University and is a business professor at The Paul Merage School of Business, University of California-Irvine.