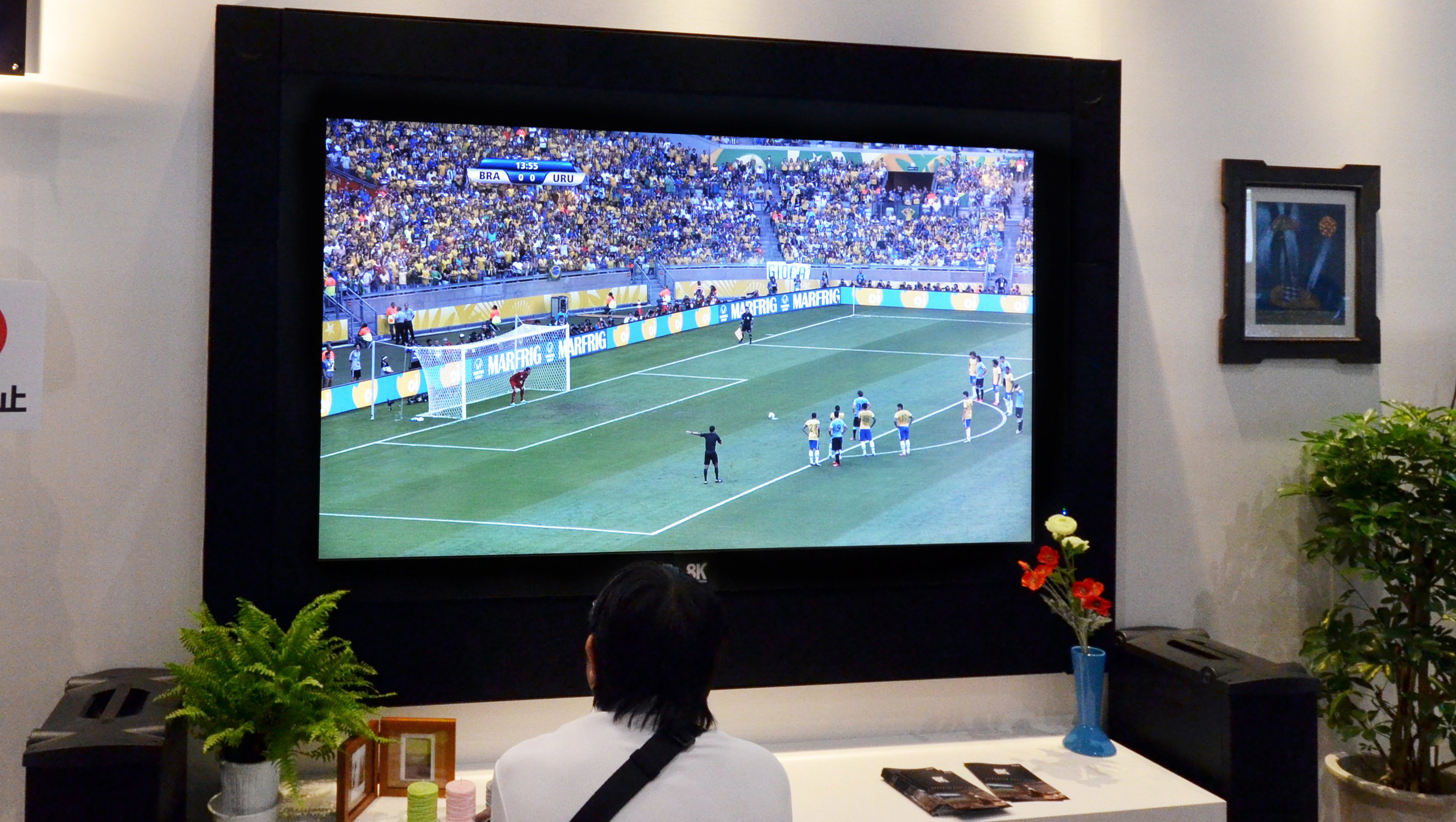 In 1992, Bruce Springsteen sang about having "57 channels and nothing on."

Fast forward 22 years and we have more television channels that The Boss, or anyone else for that matter, could have ever imagined. And seemingly more than we know what to do with.

According to Nielsen's upcoming Advertising & Audiences Report, in 2008, the average American home received 129 channels. Today that number has increased to 189. But despite that jump, Nielsen says viewers still only tune in to an average of just 17 channels.

"This data is significant in that it substantiates the notion that more content does not necessarily equate to more channel consumption," Nielsen explains. "And that means quality is imperative -- for both content creators and advertisers. So the best way to reach consumers in a world with myriad options is to be the best option."

Some people have argued that an a la carte channel deal is the way to go, while others have "cut the cord" completely by ditching even basic cable in exchange for streaming services such as Netflix and Roku. Plus, there's only so much time in the day to take in all the content that's being offered.

The latest research means that consumers are paying for more channels that they're not even watching. It also suggests that viewers are loyal to specific networks and shows that perhaps feature their favorite shows or showcase their interests. Networks know this -- and are doing what they can to continue to lure in viewers.

"I think loyalty is really driven by engagement and interest," Dounia Turrill, Nielsen's SVP of Insights, told CBS News. "And the benefit of finding those loyal viewers is really about making sure that you engage with them in a very natural and legitimate manner -- and allow that connection because you know it's there."

Tell us: On average, how many channels do you typically tune in to?