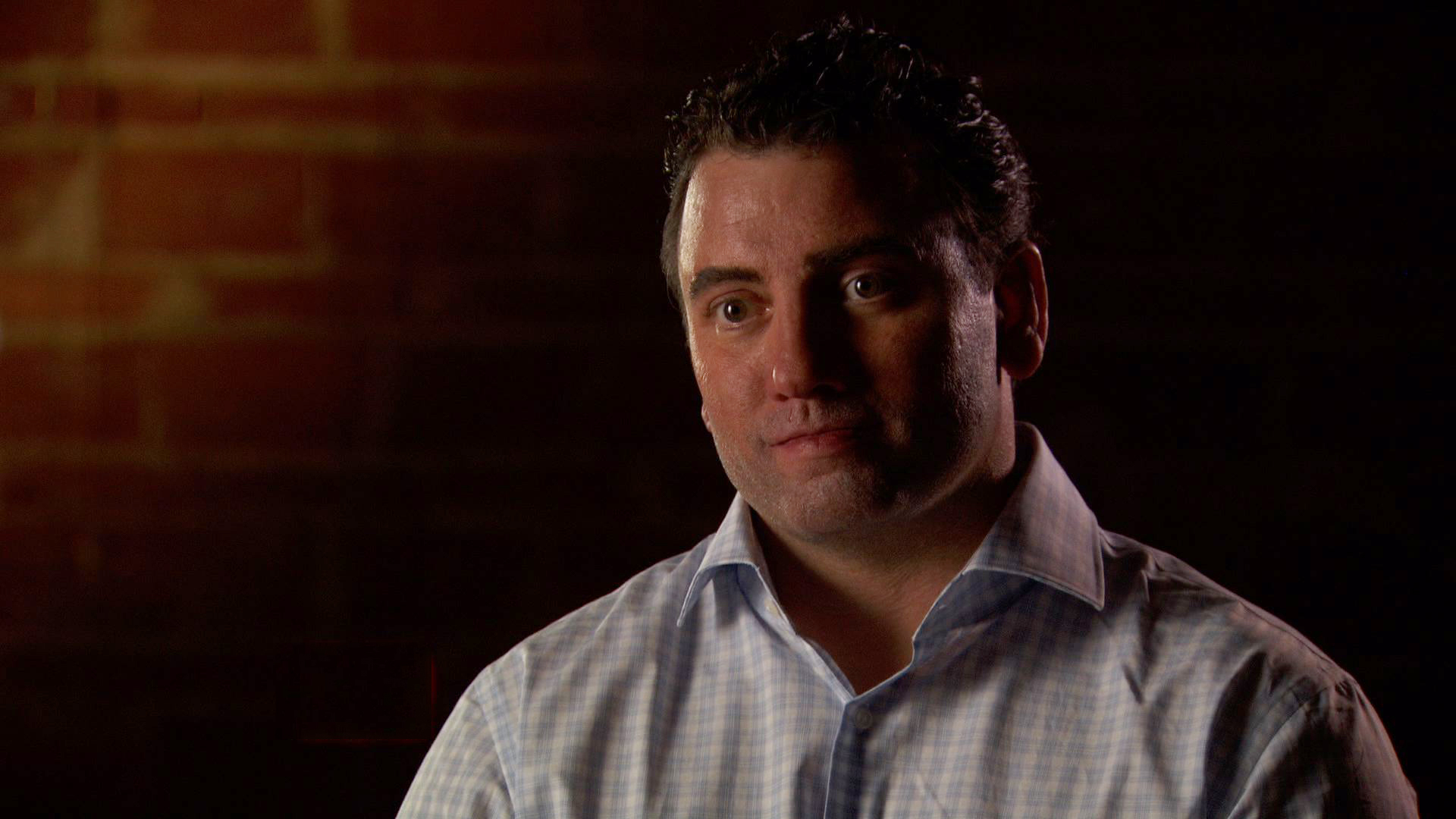 Rear Adm. Sean Pybus told his force Tuesday that "hawking details about a mission" and selling other information about SEAL training and operations puts the force and their families at risk.

"For an elite force that should be humble and disciplined for life, we are certainly not appearing to be so," Pybus wrote in a letter to the roughly 8,000 troops under his command. "We owe our chain of command much better than this."

The letter was obtained by The Associated Press.

At the Pentagon, press secretary George Little said that an official review of the book, "No Easy Day," determined that it reveals what he called "sensitive and classified" information. He was not more specific but said the author was required to submit the book to the Pentagon before publication for a formal review of potential disclosures of such information.

"When you have special operations units that perform these missions, there are tactics, techniques, and procedures, not to mention human life, that are in play," Little said. "And it is the height of irresponsibility not to have this kind of material checked for the possible disclosure of classified information."

(Below, watch part of the interview the former SEAL, who CBS News will not identify, gave to CBS' "60 Minutes." The full interview is scheduled to be broadcast Sunday.)

SEAL tells 60 Minutes book is for honor, not politics

He told reporters during a briefing that the Pentagon is still reviewing what legal options should be taken against the author.

Pybus, in his letter, was more direct, saying that, "We must immediately reconsider how we properly influence our people in and out of uniform NOT to seek inappropriate monetary, political, or celebrity profit from their service" with the SEALS.

"We all have much to gain or lose," he said. "In the weeks ahead, we will be taking actions to meet this challenge, and I appreciate your leadership and support of our community in this effort."

Last week, Adm. William McRaven, head of U.S. Special Operations Command, warned his troops that he would take legal action against anyone found to have exposed sensitive information that could cause fellow forces harm.

A lawyer for Mark Owen, the author's pseudonym, has disputed that he was legally obliged to have the book screened before publication.

Little would not say what damage may result from the book's revelations and he declined to point to any specific portions of the book that contain material that would be considered a violation and a release of classified information.

He said the Pentagon did not try to stop the public release of the book this week in part because there wasn't much time.

"Pre-release copies of the book were already being circulated around," Little said. "So the practical effect of requesting that the publisher withhold release of the book just wasn't an available option."

He added that the Pentagon also has not taken steps to stop the book from being sold on military installations. It's not the Pentagon's practice, Little said, "to get into the business of deciding what and what does not go on bookshelves in military exchanges. But that doesn't mean in any way, shape or form that we don't have serious concerns about the fact that this process of pre-publication review was not followed."

The book, which was published by Dutton, an imprint of Penguin Group (USA), was No. 1 on Amazon's best seller list Tuesday, which was its official release day. The initial print run was 575,000 copies and publication of the book was moved up from Sept. 11 to Sept. 4 amid a flurry of reports about the book last week.

Jeh Johnson, the Pentagon's top lawyer, notified Owen last Thursday that the Pentagon believes he is in "material breach and violation" of two nondisclosure agreements and of a related document he signed upon leaving active duty in April 2012.

In response, Robert D. Luskin of the law firm Patton Boggs wrote to Johnson on Friday that his firm is representing Owen and asserting that he is not in breach of his nondisclosure agreements.

The Justice Department could go after the profits of the book in a civil proceeding.