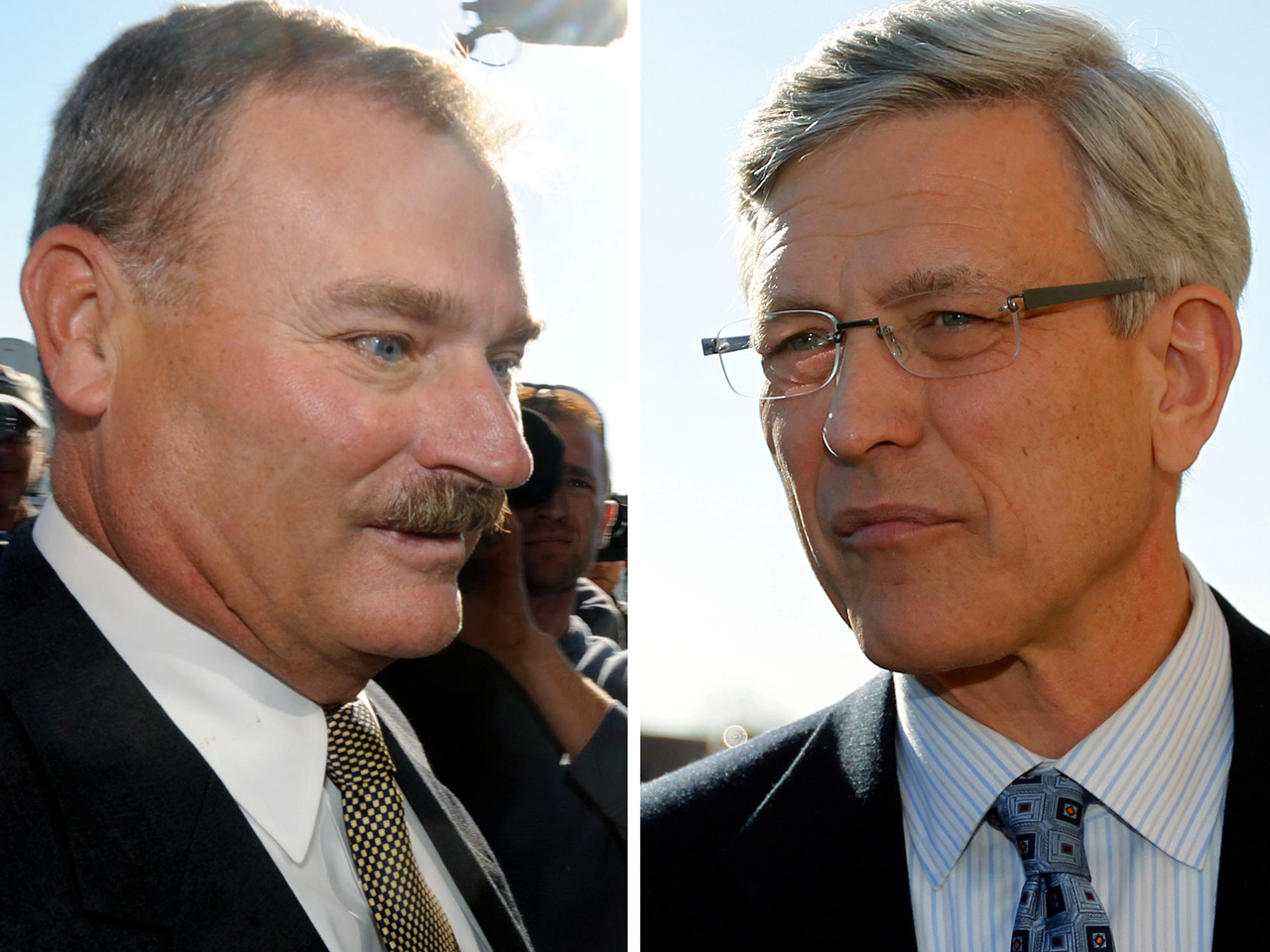 Dauphin County Judge Todd Hoover ruled against the motions by former vice president Gary Schultz and athletic director Tim Curley that would have thrown out the count of perjury against each man.

The judge did not rule on the other count they each face, failure to properly report suspected child abuse. In that case, the defendants have argued the statute of limitations has expired. The judge said that dismissal request would be ruled on separately.

The judge said the claim made by Schultz and Curley that there is insufficient evidence to corroborate the perjury charges will be more appropriately pursued during the trial. He also said prosecutors have given the defendants sufficient information about which parts of their grand jury testimony make up the alleged perjury.

Schultz, the school's former vice president for business and finance, has retired. Curley, the athletic director, is on leave from the university. Their trial is scheduled to begin in Harrisburg with jury selection on Jan. 7.

A spokesman for the attorney general's office declined to comment. A spokeswoman for the defendants' lawyers did not immediately return messages seeking comment.

Sandusky, a former Penn State defensive coordinator, was convicted in June on charges he sexually abused 10 boys, some on campus. He maintains his innocence. He's jailed awaiting sentencing next month.

The abuse scandal touched off by Sandusky's Nov. 5 arrest rocked Penn State, bringing down famed coach Joe Paterno and the university's president and leading the NCAA to levy unprecedented sanctions against the university's football program.

Some alumni groups have attacked the Freeh report and said Penn State and the NCAA should not have accepted its conclusions.