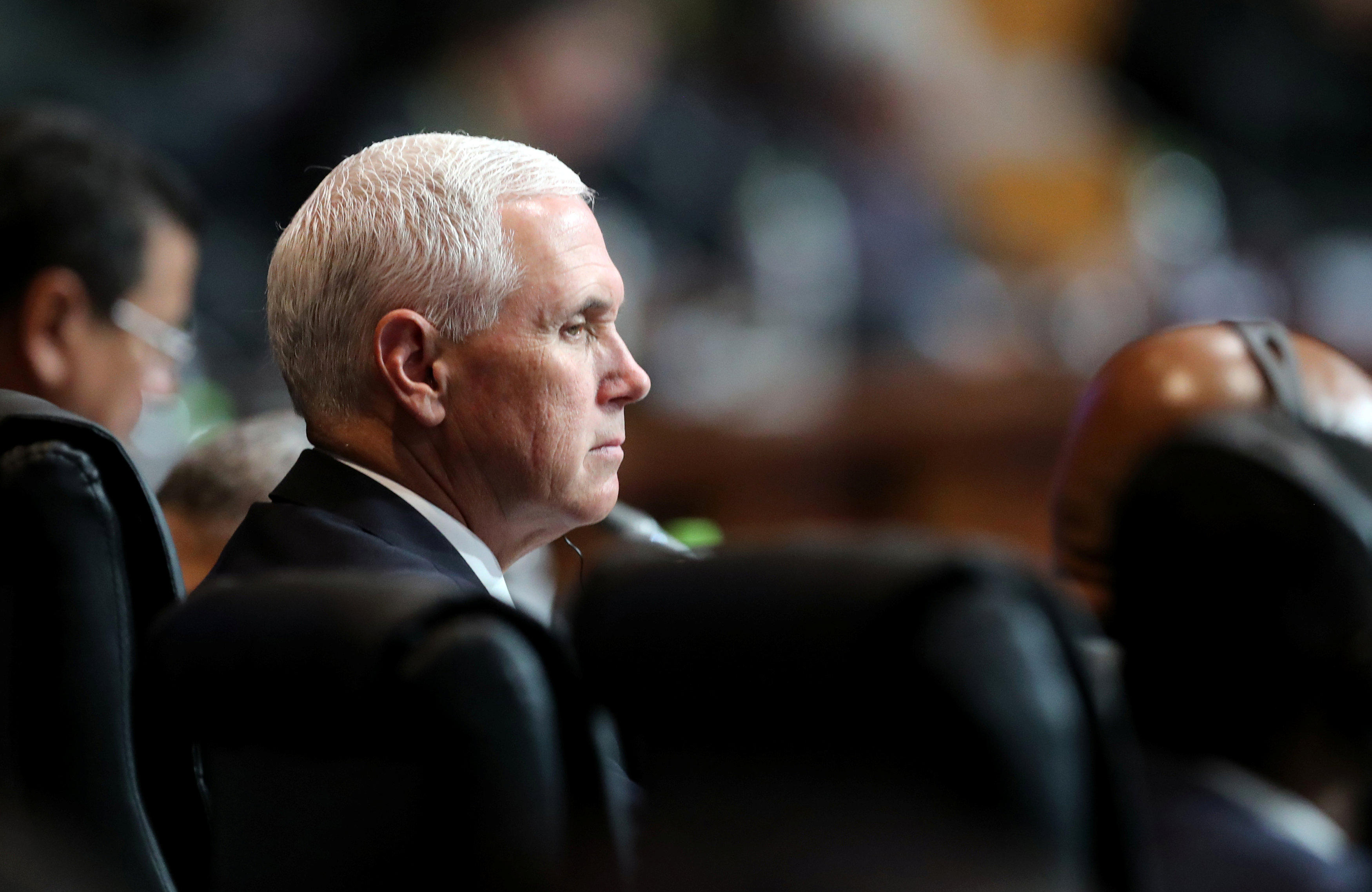 Days after he was announced as Vice President Mike Pence's new national security adviser, Republican strategist and pollster Jon Lerner stepped down from the position, CBS News' Margaret Brennan reports. Lerner, who currently serves as deputy to U.S. Ambassador to the United Nations Nikki Haley, planned to carry out fill both roles at the same time.

The vice president's press secretary, Alyssa Farah, said in a statement on Sunday, "Tonight Jon informed the Vice President that he was withdrawing from coming on board as national security advisor and the Vice President accepted his decision.  Vice President Pence holds Jon Lerner in the highest regard and expressed his deep gratitude for Jon's willingness to consider joining our team."

Lerner is known as a political strategist and pollster. He helped Haley get elected as governor in South Carolina in 2010. A White House official had said the administration was aware of the concern that putting a GOP strategist in a national security role could be perceived as a move toward politicizing national security policy decisions but said that Pence would still keep a half dozen regional experts working on issues and funneling the information to Lerner. As Pence's national security adviser, he would have been part of the White House National Security Council meetings. The White House acknowledged that this would have been an unusual job structure but argued at the time that having Pence and Haley share an adviser was aimed at having them coordinate among the interagency and be lockstep on policy.

The official emphasized that Secretary of State-designate Mike Pompeo, National Security Adviser John Bolton, and President Trump had all approved of the idea of appointing Lerner.

But Lerner, a veteran pollster who previously worked for a Marco Rubio PAC, drew criticism because he lacks national security and foreign policy expertise. The New York Times reported on Sunday that President Trump was upset over Lerner's role in Rubio's PAC as well as his work in advising an anti-tax group "Club for Growth" which slammed then-candidate Trump during the 2016 campaign.

A White House official told Brennan that Lerner remains a trusted adviser to the vice president's team, but will not formally join it. He does not want to be a distraction, and Pence's team has always conducted its business without drama. It agreed that the team could continue to look to Lerner for advice without causing distractions.  Pence's chief of staff Nick Ayers had brought him on board.

The Times reports that a White House official suggested to Mr. Trump that Lerner had been involved in opposition research efforts against him. On Monday aboard Air Force One, White House Press Secretary Sarah Huckabee Sanders told reporters that Lerner "didn't want to be a distraction."

"He wanted to be able to focus on helping the administration move forward. He's going to continue to serve Ambassador Haley and help her in that role," added Sanders.