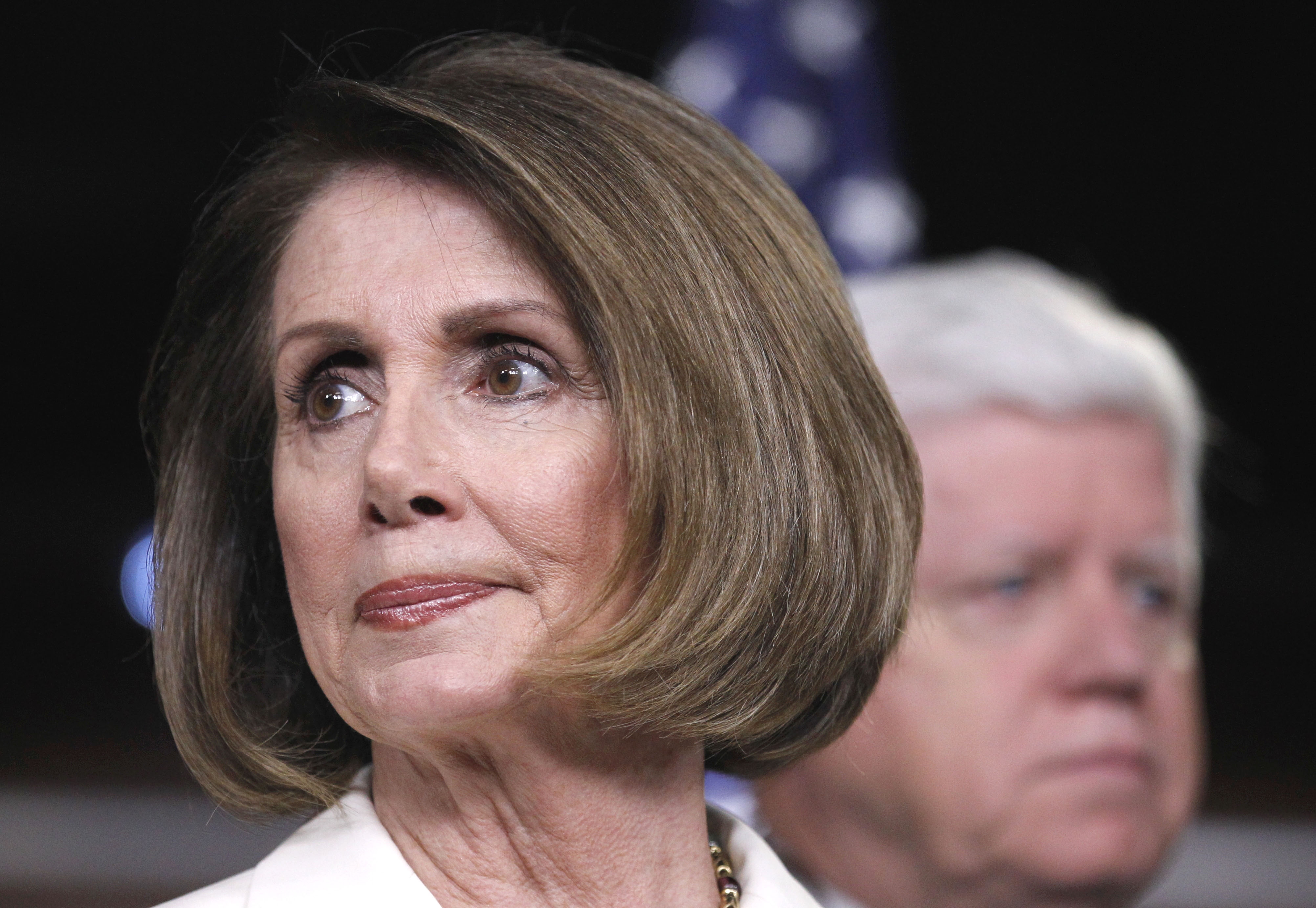 House Minority Leader Nancy Pelosi clarified Monday that the "conversation" she wants to have about her knowledge of Newt Gingrich's past will be based on information already in the public record - not anything confidential she learned while investigating the former House Speaker during a year-long ethics investigation into his actions.

In a recent interview with Talking Points Memo, Pelosi said she knows "a lot" about Gingrich because of the year she spent investigating him.

"One of these days we'll have a conversation about Newt Gingrich," Pelosi told TPM. "I know a lot about him. I served on the investigative committee that investigated him, four of us locked in a room in an undisclosed location for a year. A thousand pages of his stuff."

In a statement Monday, Pelosi spokesperson Drew Hammill told Hotsheet the minority leader was "clearly referring to the extensive amount of information that is in the public record," when she made the statement - "including the comprehensive committee report with which the public may not be fully aware."

Earlier on Monday, Gingrich lambasted Pelosi for her initial remarks and thanked her for "what I regard as an early Christmas gift."

"If she's suggesting she's going to use material that she developed when she was in the ethics committee - that is a fundamental violation of the rules of the House and would I hope that members would immediately file charges against her the second she does," Gingrich said. "And I think what she said to you today should explain a great deal about what happened in the ethics process when Nancy Pelosi was at the heart of it and is now prepared to totally abuse the House process."

Gingrich also cited Pelosi's inclusion on the four-person committee - which in the late 1990s looked into 84 counts of ethical wrongdoing against Gingrich, and ultimately voted to reprimand and fine him for wrongdoing involving breaches of tax law and making misrepresentations to Congress - as evidence that it was "capriciously political."

"I think it tells you how capriciously political that committee was, that she was on it," Gingrich told reporters. "It tells you how tainted the outcome was, that she was on it. And I think what she said to you today should explain a great deal about what happened in the ethics process when Nancy Pelosi was at the heart of it and is now prepared to totally abuse the House process."