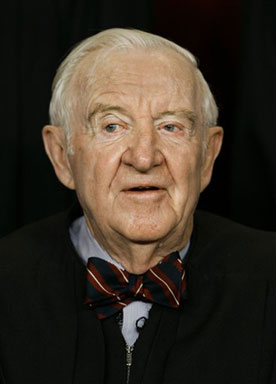 Soccer great Pele has revealed for the first time that he refused to play in the 1974 World Cup in Germany to protest torture by Brazil's military regime.

In a TV interview, Pele, 58, said he resisted pressure and threats from Brazil's ruling generals to play.

"I had left the national team in '71, and in '74 I was in good shape. But that story about torture made me desist," Pele said Sunday on the Bandeirantes TV network.

"The military tried to force me," he added. "I was pressured with tax questions, but I decided to stick to my position."

The armed forces seized power in a 1964 coup and held it until 1985. Many real and suspected political adversaries were arrested, tortured and killed, especially between 1968 and 1974.

The period coincided with the golden age of Brazilian soccer, whose symbol was Pele. He was on the national teams that won the World Cup in 1958, 1962 and 1970, and the government used the team to improve its own popularity.

Asked why he agreed to play in the World Cups of 1966 and 1970, when the military was in power, Pele replied: "I didn't know what was going on."

Pele made his official farewell from the national team in 1971 but continued to play for Santos until 1974, when he transferred to the New York Cosmos. In 1973, the military summoned him back to the national team.

"I was the league's high scorer and they called me up. They came with insinuations," Pele said. "I told them, if it were a war I would go, even as cannon fodder, because I'm Brazilian and this is my country. But it's a sport, it's soccer, it's the World Cup and I'm not going."

Since then, Pele's absence from the Cup has been the subject of endless speculation. Brazil was eliminated in the semifinals by the legendary "Clockwork Orange" Dutch team of Johan Cruyff, which in turn lost to host West Germany in the final.

Many Brazilians thought Pele's presence could have made the difference and earned the team its fourth Cup title, which didn't come until 1994.

The version that emerged was that Pele had a falling-out with Joao Havelange, the president of the Brazilian Soccer Federation and later head of FIFA, soccer's governing body. Havelange had sold marketing rights to Pele's image without the player's consent, and bad blood existed between them for years.

"Yes, those were the reasons," Zagallo said. "Pele said it all."