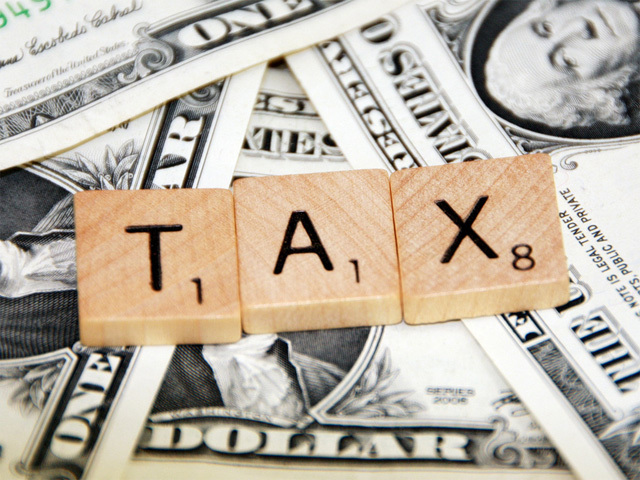 Negotiators working to strike a deal to extend the payroll tax holiday and unemployment benefits that expire at the end of this month are nearing a final agreement, according to aides and lawmakers with knowledge of the talks.

Both sides have scored key concessions from the other party, and a final deal could be reached as soon as Wednesday, senior aides familiar with the talks told CBS News. Democrats forced Republicans to drop their demand that the payroll tax break be offset, allowing $100 billion to be added to the deficit, while the GOP won concessions on unemployment insurance.

The maximum number of weeks an unemployed worker would be able receive benefits would gradually be shortened by 20 weeks and states would be allowed to require drug testing for those receiving the benefits. Most states would eventually have 63-weeks maximum, but it would depend on that state's unemployment rate.

Extending unemployment insurance through the end of the year would cost $30 billion dollars and lawmaker would prevent that from adding the deficit by requiring federal workers contribute more money to their pensions and by allowing the federal government to auction off spectrum.

Republicans also secured provisions popular with members like one that closes the "strip club loophole." That means welfare funds could not be accessed at ATM's if they are in strip clubs, casinos or liquor stores in an effort to force beneficiaries to make the best use of that money.

Another measure that would be included in the package is the so-called "Doc Fix" that prevents doctors who treat Medicare patients from seeing a nearly 30 percent cut in reimbursement rates from the federal government. A cut that would likely lead to many physicians denying seniors care. The deal would prevent that pay cut for the rest of the year.

The cost of preserving the current reimbursement rate for doctors is $20 billion which Congress would offset by eliminating parts of the President Obama's health care law including a health wellness prevention fund and some cuts to Medicare and Medicaid on the provider side.

If a final deal is reached today and language of the agreement is made public, the agreement would likely be considered in the House and the Senate by the end of the week.

Lawmakers and aides caution, however, that there is not a deal until negotiators finally sign off on the package, but lawmakers were cautiously optimistic that a final agreement will be reached soon.