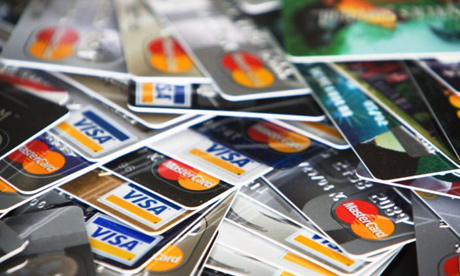 (Money Watch) In order to settle a lawsuit, Visa and MasterCard may have to let merchants impose a surcharge each time a customer pays by credit card. While this could push up prices in the short-term, it may benefit consumers in the long-run.

In 2005, a group of merchants including Kroger, Payless ShoeSource, and Safeway, along with several trade groups sued MasterCard and Visa, charging that they had conspired in setting interchange fees -- which retailers pay every time a consumer swipes a card. The swipe fees, which average 2 percent of the purchase price, go to card-issuing banks and generate more than $40 billion a year.

Last week analysts at Morgan Stanley said that top-level Visa and MasterCard executives participated in talks on the agreement and Bloomberg reported a settlement could come as soon as this week. This would avert a trial set to start in September in Brooklyn, N.Y.

Retailers have long pushed for the right to charge extra to customers who pay with plastic instead of cash to defray the cost of accepting credit and debit cards. Analysts believe the settlement could include a temporary reduction in interchange fees, elimination of the no-surcharge rule and payments of up to $12 billion by the defendants. Of course the other way to look at it is that stores may offer a discount for cash.

How long will markets' EU-phoria last?
Short-term borrowing cost may speed Spain default
Has the Fed done all it can do?

Visa said in March that it had $4.28 billion in uncommitted funds set aside to cover litigation. MasterCard took a $495 million charge in the fourth quarter for its portion of a potential settlement. In addition to the card networks, the suits name large banks including Bank of America, J.P. Morgan Chase, Citigroup and Wells Fargo.

Getting clean water from the sea, at a high price

Some argue that, by allowing merchants to tack on surcharges for credit card purchases, it would compel credit card providers to slash their swipe fees and actually compete against each other. The idea is that if the swipe fees were dropped to a more acceptable level for merchants, they wouldn't then have to add a surcharge for credit card customers.

Any changes would also have an impact on American Express and Discover. While both those companies' contracts discourage surcharges, they allow it so long as merchants also surcharge customers who pay with other cards as well.