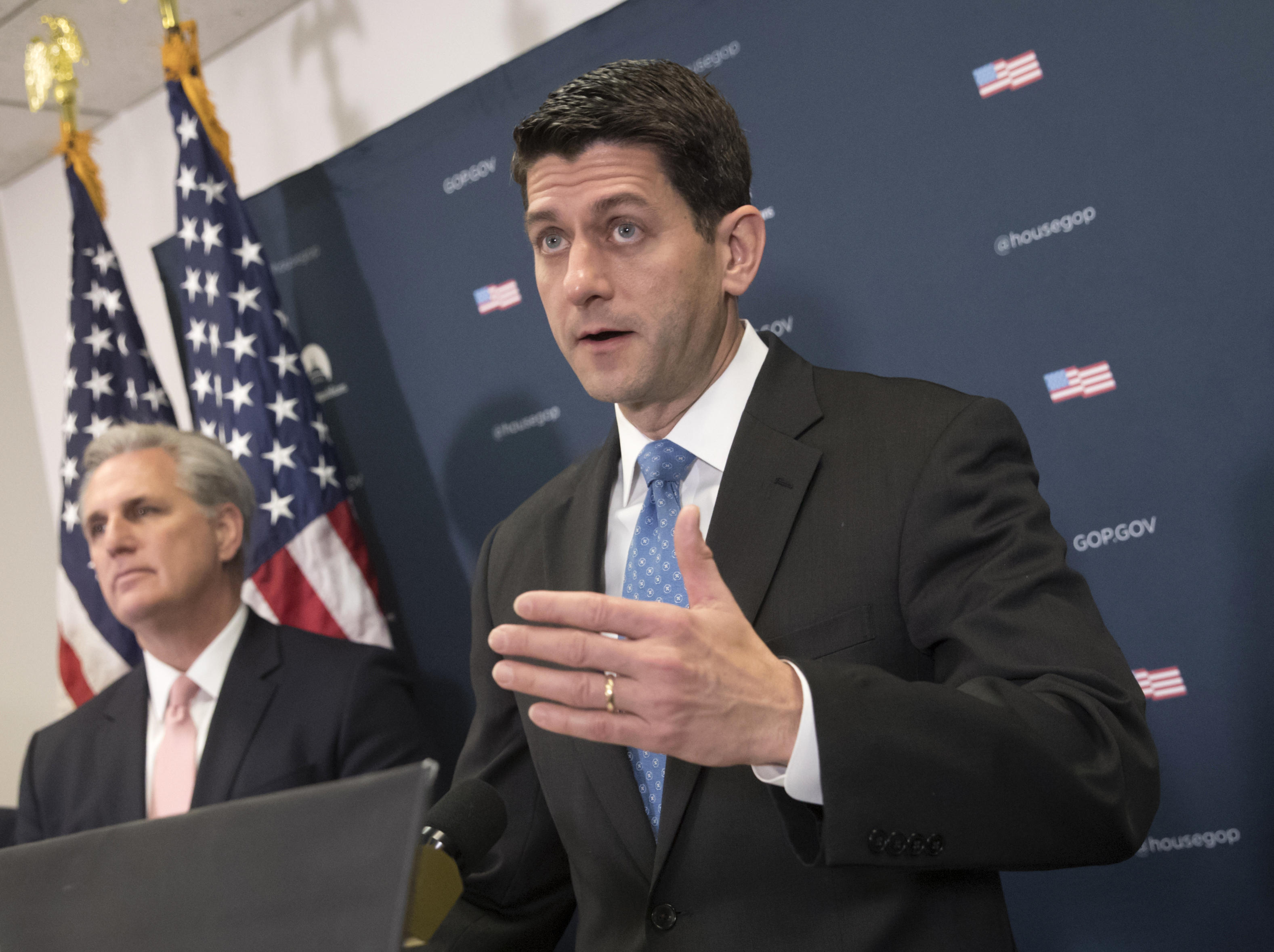 House Speaker Paul Ryan said Tuesday that he has seen “no evidence” to back up President Trump’s claim that 3 to 5 million illegal ballots cost him the popular vote.

The issue, first raised by Mr. Trump in a post-election tweet last year, was revived Monday night when Mr. Trump repeated the claim to a small reception for a bipartisan group of congressional leaders.

Asked about the claim by CBS News’ Nancy Cordes during a press conference on Tuesday, Ryan said he has “already commented on that” and that his answer hasn’t changed.

“I’ve seen no evidence to that effect,” Ryan said. “I’ve made that very very clear.”

And when Cordes followed up, asking whether Ryan believes it will be difficult to work with a president who “believes certain things that just aren’t true,” Ryan deflected.

“Look, I’m a policy guy,” he said. “I’m going to sit here and focus on policy and I’m not going to get into the puts and the takes on all of these things.”