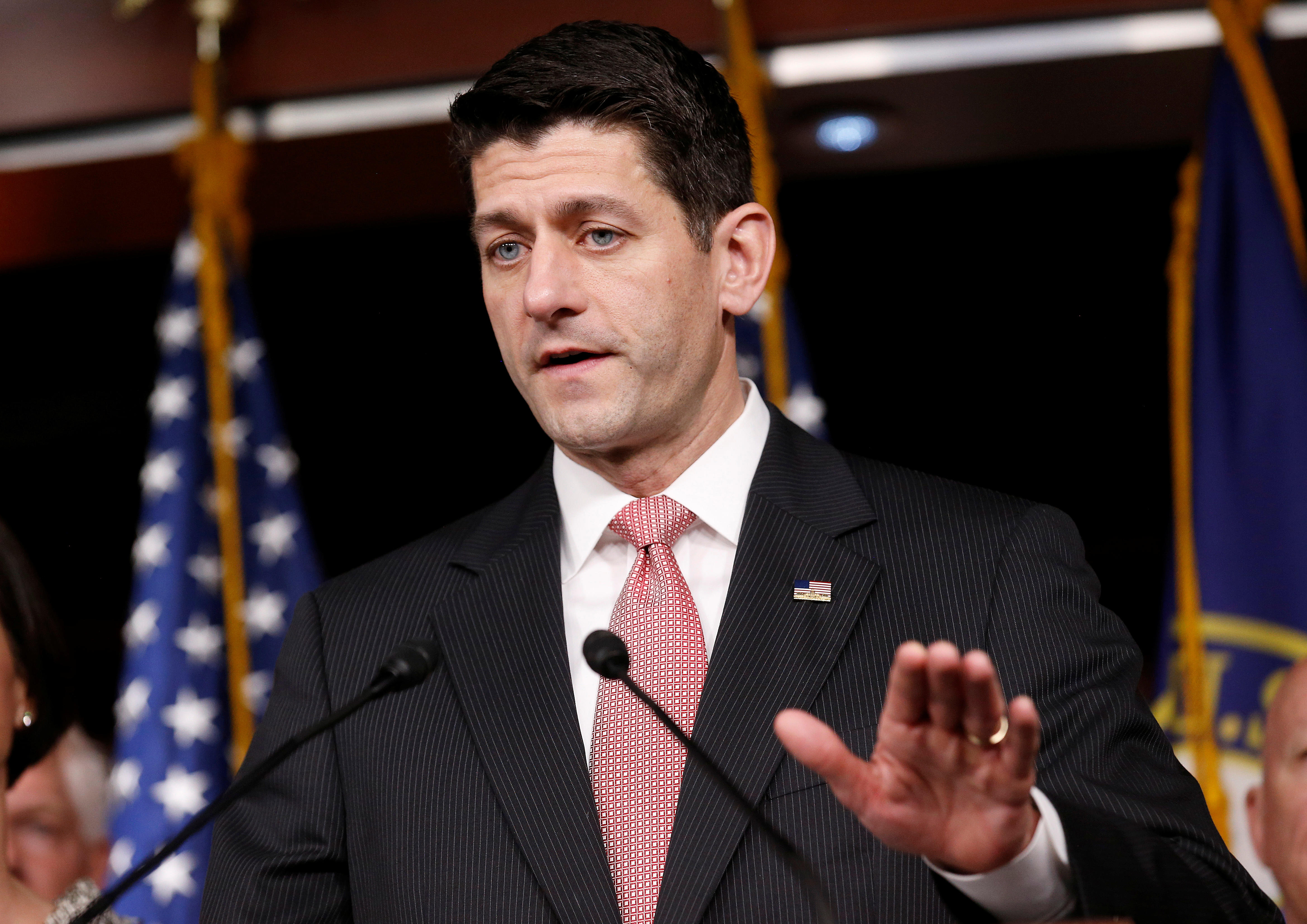 Speaker Paul Ryan on Friday downplayed concerns that the House would have to vote on legislation to repeal and replace Obamacare again.

The House has not yet sent the American Health Care Act (AHCA) to the Senate yet because it's waiting on a score from the nonpartisan Congressional Budget Office (CBO) to be released to ensure that the bill saves at least $2 billion to comply with Senate rules.

Asked whether the lower chamber would have to revote on the measure, Ryan told conservative talk show host Hugh Hewitt on Friday, "No, we don't think that's the case."

The Wisconsin Republican called it a "technical non-issue" and the House is waiting to send its bill to the Senate until it receives the CBO score "out of an abundance of caution."

The CBO is expected to release its score of the bill early next week. The House narrowly passed the legislation in a 217-213 vote on May 4. Immediately afterward, Senate Republicans signaled that they would craft their own version of the bill, which would then have to be reconciled with the House's version.

This comes after Bloomberg reported Thursday that if the CBO determines that the bill doesn't save at least $2 billion, the House would have to start all over again by first passing a new budget resolution for the current fiscal year.

The original CBO score projected that the bill would save $150 billion, but that was before several amendments were added to the legislation.