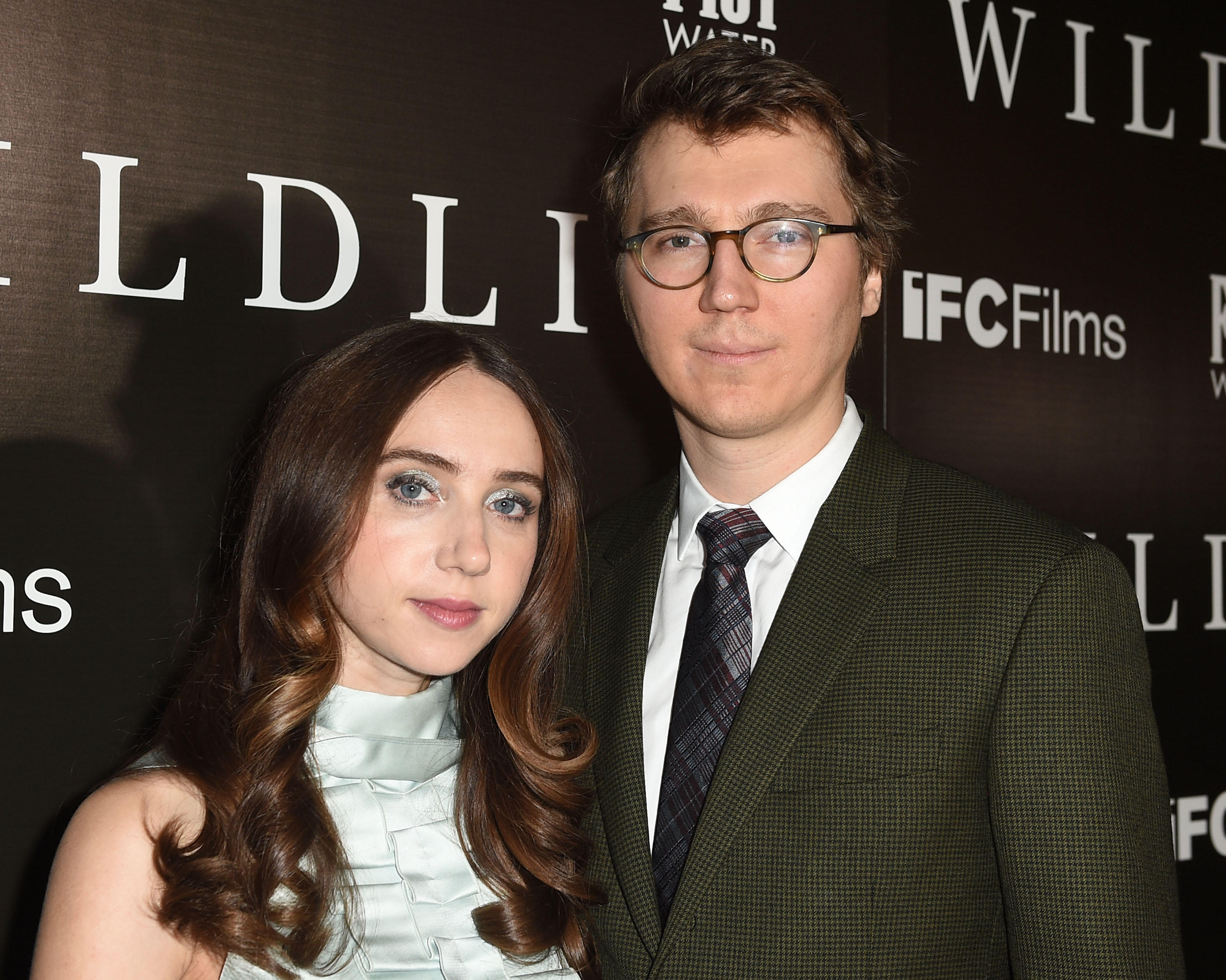 After a month of speculative reports, Paul Dano confirmed that he and his partner, Zoe Kazan, welcomed a baby girl, their first child. On Wednesday's "Tonight Show," host Jimmy Fallon initiated the conversation by congratulating Dano on the birth "eight weeks ago."

Fallon said, "She's gorgeous, by the way. What a beautiful, beautiful little baby. How's it feel to be a dad?"

Dano responded, "Um, I'm so tired and I'm so in love. It's so extreme. Your heart has gone like supernova in one sense. And then we landed from London last week and she cried for like 24 straight hours and you kind of just want to walk through a wall."

Dano, who directed the new film "Wildlife," has been with Kazan, who starred in last year's "The Big Sick," for more than a decade. They co-starred in "Ruby Sparks" in 2012.

Dano talked about co-writing the screenplay with Kazan on his new film, saying, "I decided, 'Let me take a stab at a first draft.' I've never written and I didn't know if I could, so I started dipping my toe in that pond. And as I was writing, I started thinking, you know, this is pretty good. So I gave it to my partner, Zoe, who's a proper writer, she's written plays and screenplays and she tore it apart." Kazan wrote "Ruby Sparks" as well.

He said their screenwriting process worked by exchanging drafts.

"We never wrote together because that was not sustainable," he explained. He also previously told ET that working with his partner "made the script a lot better. Selfishly that was my main goal."

"Wildlife" is set for release Nov. 9.