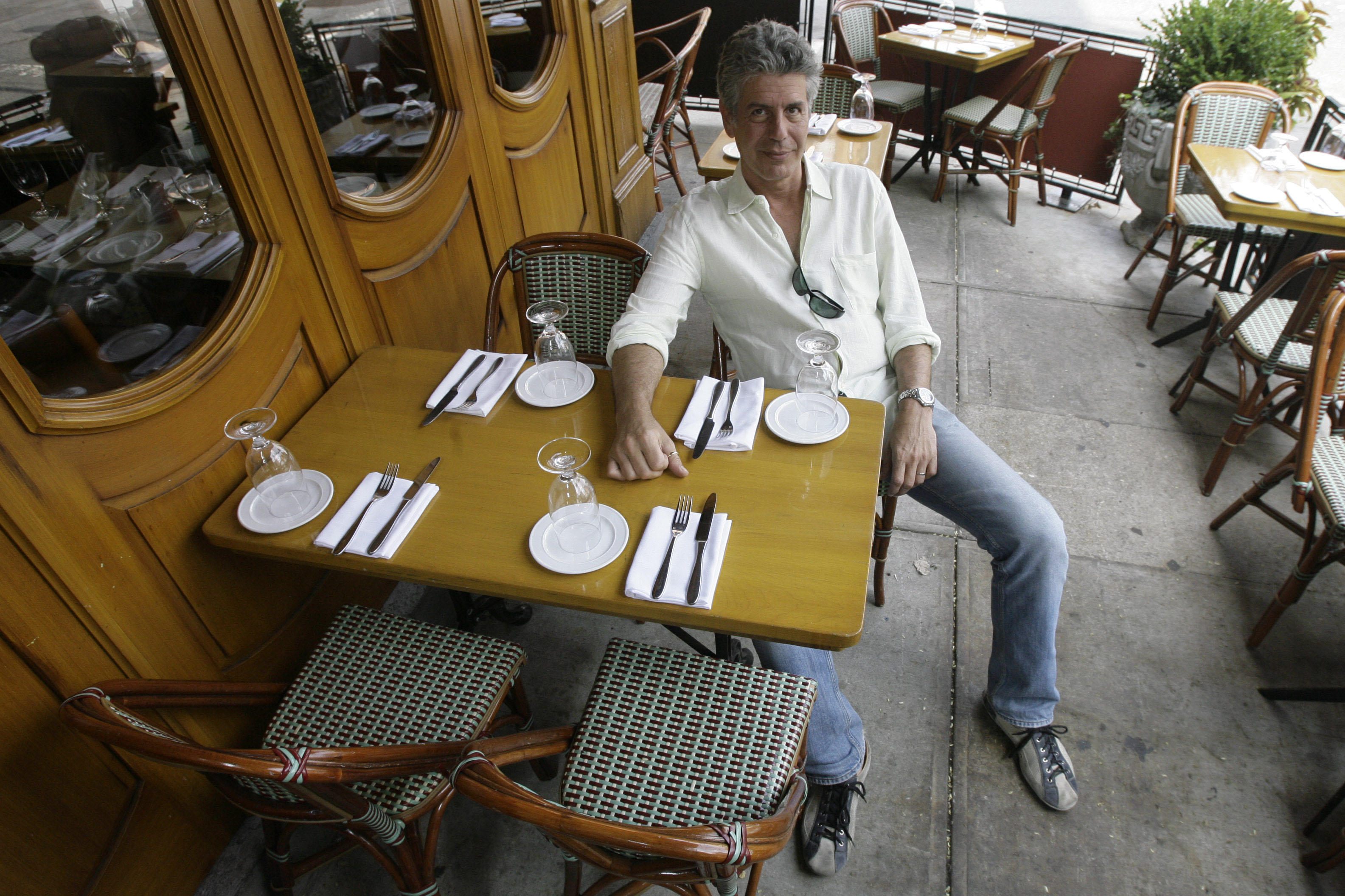 Anthony Bourdain, who was found dead on Friday in France of an apparent suicide, was many things. World traveler. Culinary guru. Bestselling author. But perhaps more than anything, Bourdain was known for his brash honesty and unequivocal opinions.

Patton Oswalt offered a perfect example of Bourdain's brutal honesty on Sunday. The comedian tweeted that when he and his wife were planning their honeymoon to Paris last year, friends and family sent suggestions on where to visit and eat.

He then sent the list to Bourdain for feedback.

"I'm a fan and an admirer so gotta tell you this is no way to enjoy Paris," Bourdain replied. "F*** them. All of them."

Oswalt shared a screen shot of the hilarious email on Twitter.

Bourdain pointed out to Oswalt that there was no need to check off boxes of places to dine in the French capital because "they're THERE, everywhere."

Still, the chef did relent and suggested a few coveted destinations, like Le Comptoire, Le Dome and Rue Mouffetard.

But, the prevailing advice from a man who has eaten everything from rotten shark to sheep testicles?

"Try and plan as little as possible."

Next to the screen shot of the email, Patton wrote: "I love and miss him."