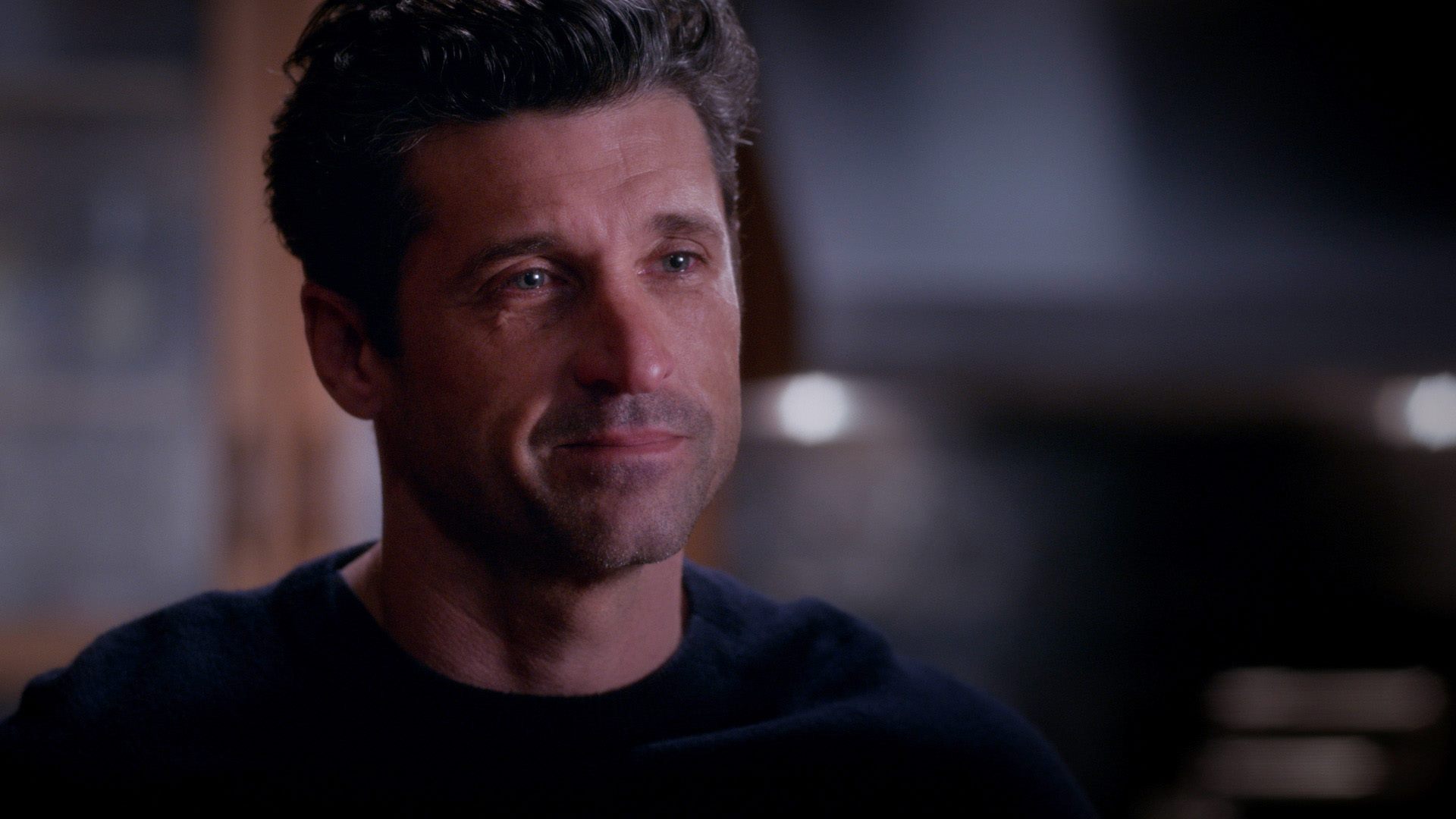 Give a hug to the "Grey's Anatomy" fans in your life today, because chances are they're likely still reeling from the devastating events of Thursday night's episode. (Warning: Spoilers ahead)

Dr. Derek "McDreamy" Shepherd -- played by Patrick Dempsey -- made a shocking exit from the show, dying from injuries sustained in a car crash just moments after he successfully saved victims injured in a separate, unconnected car wreck.

He was taken to a small, local hospital, where he realizes the doctors treating him are making fatal mistakes in his care that leave him comatose.

"I'm going to die because these people aren't properly trained, " he tells the audience in a voiceover. At the episode's end, his now-life and longtime love on the show, Meredith Grey (Ellen Pompeo), has to make the decision to end life support.

Cue all the tears.

Dempsey spoke to Entertainment Weekly about his exit, which was even more surprising considering he signed a two-year contract extension last year.

"It just sort of evolved," he explained. "It's just kind of happened. It really was something that was kind of surprising that unfolded, and it just naturally came to be. Which was pretty good. I like the way it has all played out."

The actor added, "It was just a natural progression with the way the story was unfolding. It was like, 'Okay!' This was obviously the right time."

Meanwhile, "Grey's" creator Shonda Rhimes released a statement saying the loss of Derek "will be felt by all."

"Derek Shepherd is and will always be an incredibly important character--for Meredith, for me and for the fans," she said, according to EW. "I absolutely never imagined saying goodbye to our 'McDreamy.' Patrick Dempsey's performance shaped Derek in a way that I know we both hope became a meaningful example -- happy, sad, romantic, painful and always true -- of what young women should demand from modern love. His loss will be felt by all. Now, Meredith and the entire 'Grey's Anatomy' family are about to enter uncharted territory as we head into this new chapter of her life. The possibilities for what may come are endless. As Ellis Grey would say: the carousel never stops turning."